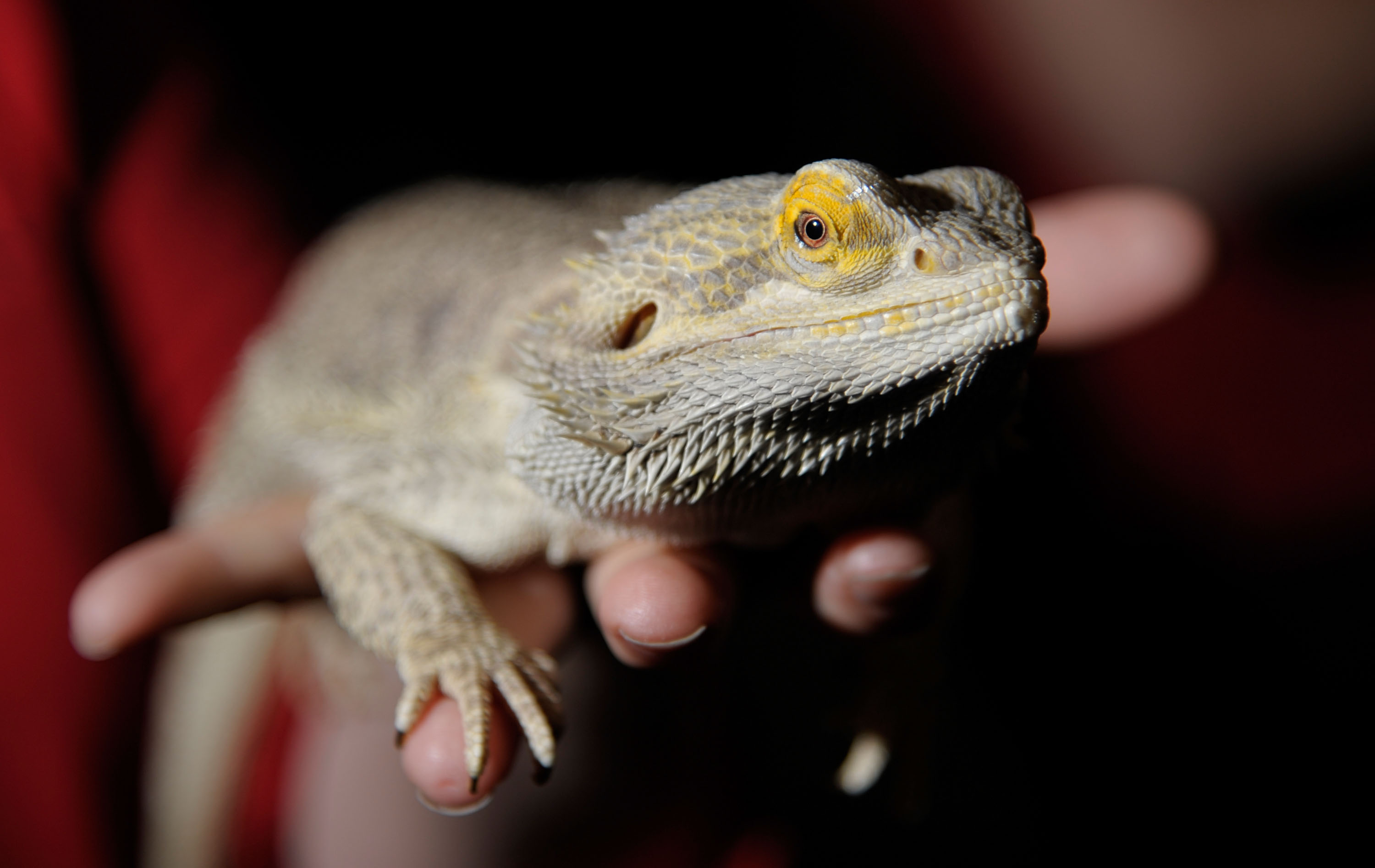 A traveler was recently accused of illegally transporting over 1,000 reptiles after he was busted with dozens of snakes and lizards stuffed in his pockets.

According to a press release from the U.S. Attorney’s Office for the Central District of California, 30-year-old Jose Manuel Perez, of Ventura County, was recently charged with one count of conspiracy, nine counts of smuggling goods into the U.S. and two counts of wildlife trafficking. Trafficking reptiles accounts for 21.3 percent of all trafficked wildlife, according to the 2020 World Wildlife Report.

The charges come a month after Perez was caught at the San Ysidro Port of Entry on the US-Mexico border with 60 reptiles hidden throughout his pockets and clothes. According to a complaint reviewed by Newsweekon February 25, Perez was attempting to gain entry into the US while driving a GMC Sierra pickup truck with California license plates.

Perez was asked by a Customs and Border Protection (CBP) agent if he had any items to declare, to which he responded “no,” according to the complaint. A CBP officer then referred Perez to a secondary inspection, which included a search of his vehicle and a pat-down of his body.

According to the complaint, prior to the pat-down, Perez informed officials that he had several “pet lizards” in his pocket and a “subsequent search of his person revealed small bags containing 59 live reptiles, including snakes, lizards and toads.”

Herpetologists with the San Diego Zoo informed officials that “some of these species of reptiles are very rare in the pet trade, and appeared to be captured from the wild rather than captive raised.”

“No documentation of any kind related to the reptiles was located in the vehicle or on the person of Perez,” the complaint said.

In addition to the incident on February 25, the U.S. Attorney’s Office said that Perez and his sister, Stephany, 25, “used social media to buy and negotiate the terms of the sale and delivery of wildlife in the United States,” dating back to January 2016.

Since 2016, Perez and his sister allegedly advertised the sale of these reptiles on social media and smuggled them from Mexico into the US

According to the press release, Perez and his sister never obtained permits to transport and sell the reptiles, which are required under the Convention on the International Trade of Endangered Species of Wild Fauna and Flora.

The US Attorney’s Office accused Perez of smuggling the reptiles by himself, as well as shipping them from Mexico and having coconspirators transport them to his home.

The World Wildlife Report also recorded an influx of trafficking that was intercepted. The year 2017 saw the most seizures of trafficked animals with 20,762. Newsweek previously reported an incident where authorities seized over 100 snakes that were protected under the Convention on International Trade in Endangered Species of Wild Fauna and Flora (CITES) treaty. Many legally choose to keep reptiles as pets, but dealing with them in any capacity can have its dangers.

Perez’s attorney declined to make any further comments after Newsweek reached out.