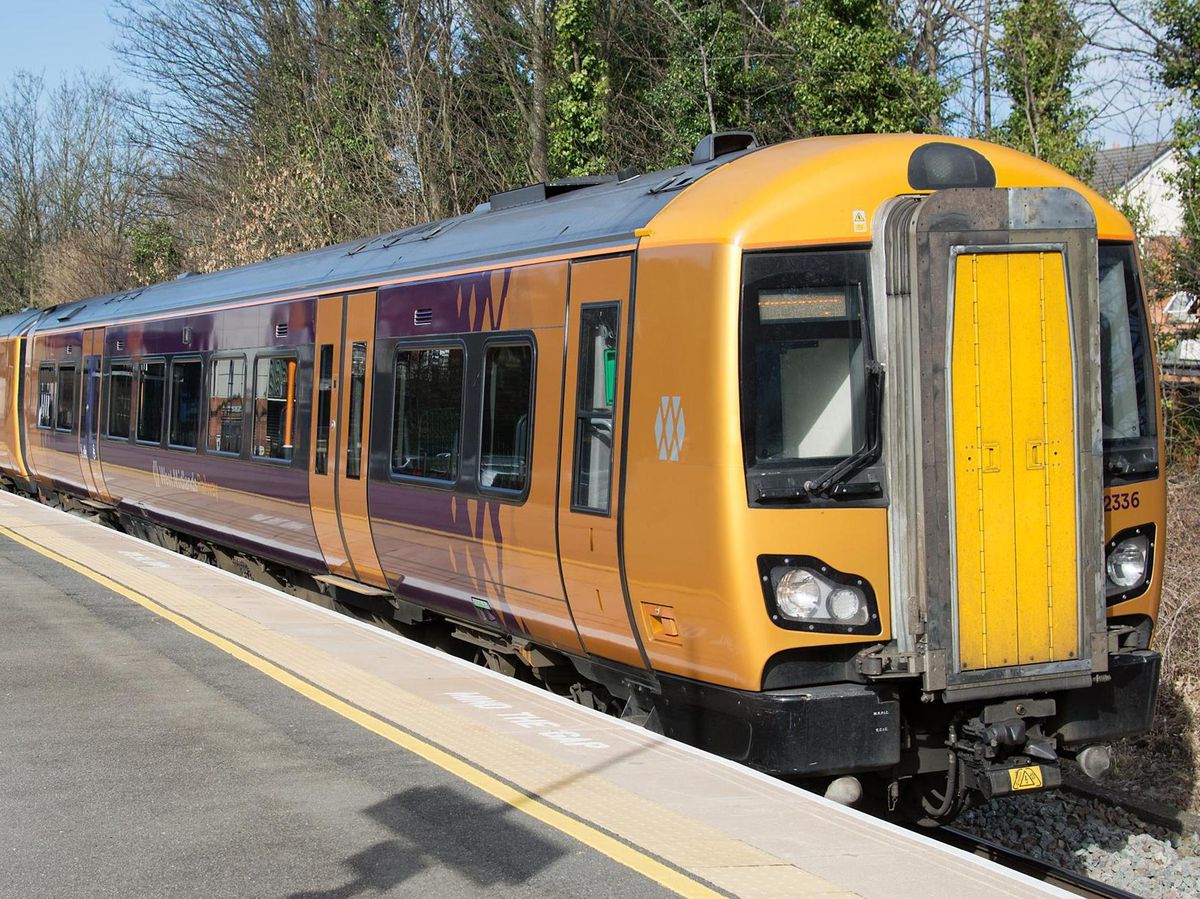 The problems between Birmingham International and Birmingham New Street Railway Stations have also caused delays to services to Wolverhampton, Stafford and Shrewsbury.

“We’re really sorry as this means some trains are delayed.”

Problems began before midday and passengers were warned to make alternative travel arrangements if a bus rail replacement service had not been laid on.

He said: “Where are the rail replacement buses? This problem has been affecting services for hours now. All the X1 buses are full and there are hundreds of people waiting by Moor Street.”

With the Midlands Metro still out of action passengers are facing problems getting from Birmingham into the Black Country.