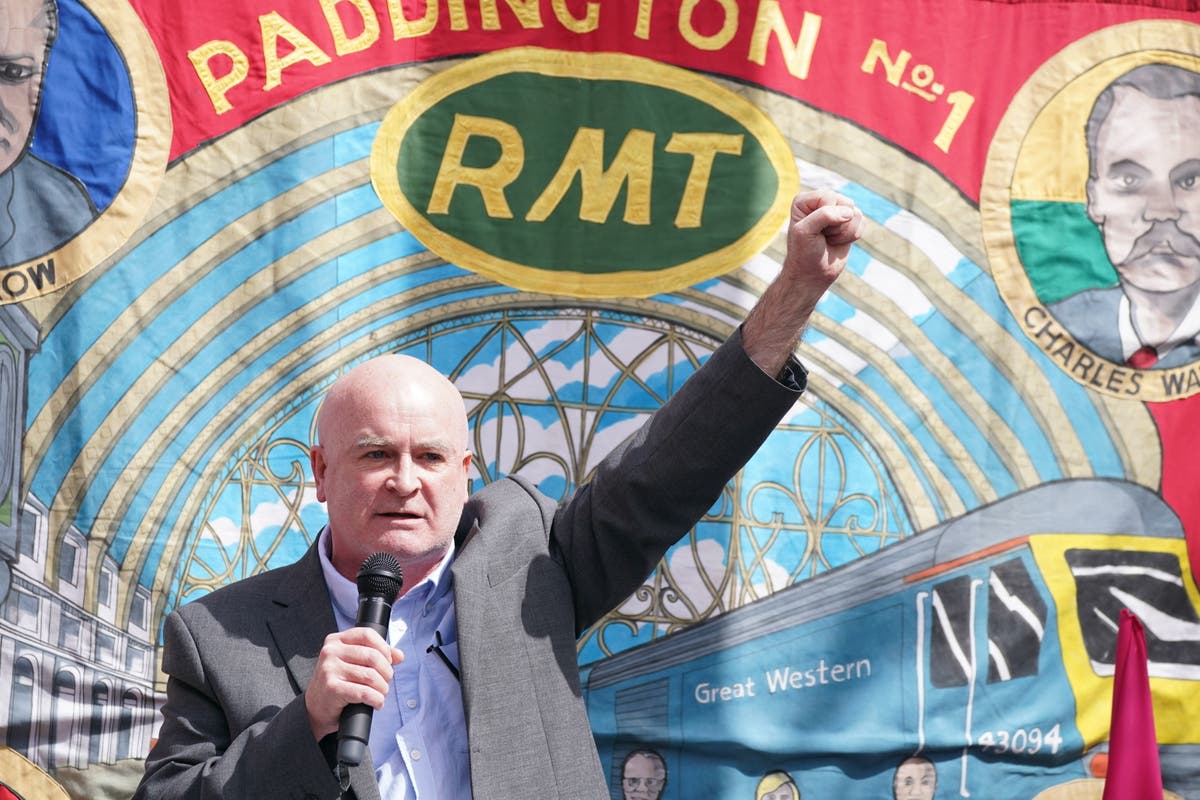 Ps, business leaders and commuters joined forces to call on unions to “do the right thing” and ditch Wednesday’s national rail strike.

About 40,000 workers affiliated to the Rail, Maritime and Transport Union are expected to walk out for 24 hours from Wednesday morning, grinding services run by 14 operators to a halt.

Although the industrial action does not involve TfL staff, disruption is also expected on the District and Bakerloo Tube lines, London Overground and the Elizabeth line, which all share some sections of track with Network Rail.

Transport Secretary Grant Shapps said the action had been “cynically timed” by union bosses to disrupt the start of the Commonwealth Games, which opens in Birmingham on Thursday.

In an appeal to stop the strikes, he told the Standard: “I am urging the RMT to do the right thing and call off these damaging strikes before it’s too late and not punish innocent people simply trying to earn a living by their own refusal to modernize.”

The RMT, which staged three days of strikes last month, is walking out on Wednesday in a bitter dispute over pay and the rail operators’ demands to modernize the workforce, which union chiefs say will lead to job losses.

Although talks were set to continue on Tuesday, both sides are resigned to the strike going ahead with a limited timetable operating and only 20 per cent of normal services running.

Steve Montgomery, chairman of Rail Delivery Group and managing director of First Rail, told BBC Radio 4’s Today program that there had been “no progress to report this morning.”

Negotiations have reached a stalemate after the RMT rejected an offer from Network Rail to give workers a four per cent pay rise backdated to January, another two per cent next year and a further two per cent conditional on achieving “modernisation milestones”.

With London businesses already battling to bounce back after the Covid pandemic amid soaring inflation and other costs, industry leaders said strikes were “the final nail in the coffin”.

Richard Burge, chief executive of the London Chamber of Commerce and Industry said: “We are once again incredibly disappointed in the RMT, Network Rail and the Government for failing to avoid a strike that will harm the whole of the country.

“In London, the effect will be felt most acutely by small businesses, the lifeblood of our economy, who rely on footfall in the capital from commuters and leisure visitors to stay afloat.”

Commuters joined calls for the union leaders to “see sense” and call off the action. Jasmine Barratt, 25, a restaurant worker, said: “I wish the unions would see sense and realize they are punishing the wrong people and call off the strike… These strikes are not helping the economy and we have a cost of living crisis .”

Gavin Ball, 41, a business owner, said: “These strikes are ludicrous at a time when people are struggling to earn money to put food on the table… People are hurting and the union is misreading the public.

“Sympathy is in short supply.”

Ms Truss said she would introduce legislation to ensure a minimum level of service for roads, railways and gas supplies and raise the threshold of support for action from 40 per cent of workers to 50 per cent. Mr Sunak said he would “stop the unions holding working people to ransom”.

But RMT general secretary Mick Lynch criticized the Transport Secretary, accusing him of “a complete dereliction of duty throughout this dispute”.

He told the Standard: “Instead of working constructively to help all parties reach a negotiated settlement, he has interfered, by not allowing the rail industry to a deal with RMT.

“DfT controls the 14 train operators we are in dispute with and Network Rail is a publicly owned company who does not have the final sign off on any deal.

“That lies with the Secretary of State for transport.

“We will continue to talk to the employers but there remains a huge chasm between us around pay, job security and working conditions.

“We are not on strike during the Commonwealth Games and our stoppage is scheduled to go ahead tomorrow where we will effectively shut down the rail network.”

Customers are being urged to check before they travel. Another two days of action are planned on August 18 and 20.