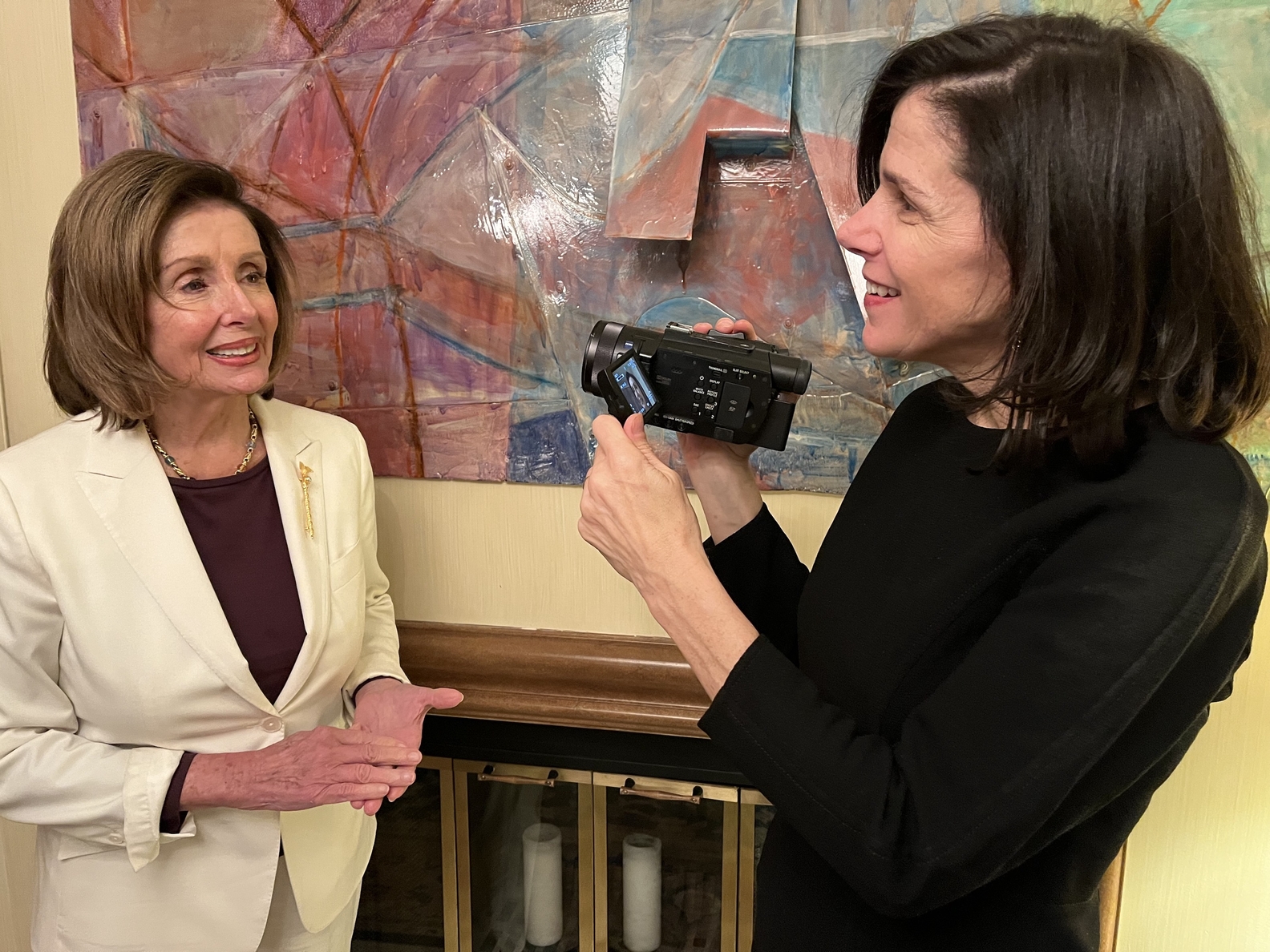 “Some people count sheep at night, I count votes,” Nancy Pelosi says in a new trailer for Alexandra Pelosi’s 14th HBO doc, “Pelosi in the House.”

Filmed in cinema vérité style over three decades, the documentary filmmaker takes viewers inside the political and private life of her mother, now 82. “Pelosi in the House” recounts the congresswoman’s political career milestones, from her 1987 election to Congress, her historic achievement as first woman Speaker of the House in 2007, to the events of the 2020 presidential election. The doc promises “a unique, longitudinal window into the life of a longstanding Democratic politician and history in the making,” per its synopsis.

“For my entire adult life, I have been two steps behind you with this camera trying to keep up with you,” the director tells the congresswoman in the trailer.

Alexandra Pelosi goes behind the scenes of the congresswoman’s efforts on the Affordable Care Act, the COVID-19 relief package, as well as political crises of two impeachments and the Capitol Hill riots. “We’re there to do a job, not keep a job,” we hear Nancy Pelosi saying over footage of “Fire Pelosi” protesters.

Dubbed a “home movie,” the doc sees Alexandra Pelosi tailing her mother during critical events of recent American history, the repartees between the mother-daughter duo counterbalancing the tensions of the political sphere. One scene in the trailer shows the director asking Nancy Pelosi, “Are you going to be on your best behavior tonight?” before she tears up her copy of then-President Trump’s State of Union address. “It was a pack of lies,” Nancy Pelosi tells a reporter.