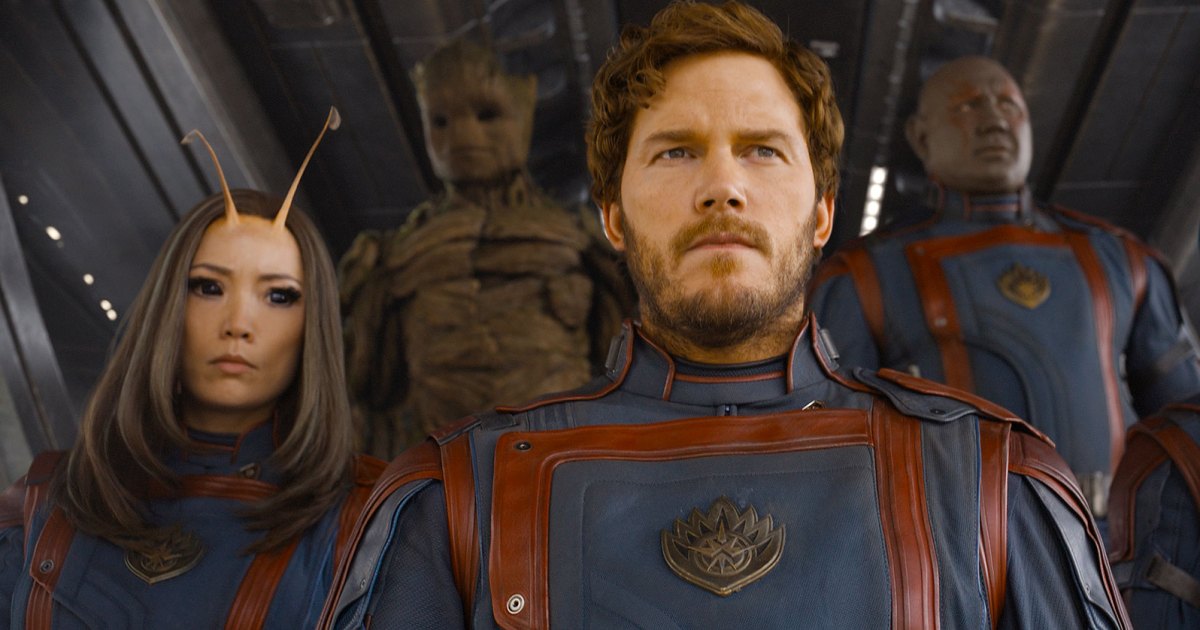 Everyone’s favorite not so likely heroes are back in the third installment of the wildly popular Marvel Studios Franchise Gaurdians of The Galaxy, in their final installment from Director James Gunn.

“In Marvel Studios Guardians of the Galaxy Vol. 3 our beloved band of misfits are looking a bit different these days. Peter Quill, still reeling from the loss of Gamora, must rally his team around him to defend the universe along with protecting one of their own. A mission that, if not completed successfully, could quite possibly lead to the end of the Guardians as we know them.”

The film’s synopis has revealed that we will be taking an adventure down Rocket’s past, which could lead to many answers about our favorite Trash Panda.

The first Guardians of the Galaxy became a critical and commercial hit back in 2014, after it grossed over $770 million worldwide. The second film, which debuted in 2017, was an even bigger hit with over $860 million worldwide, even though its critical reception wasn’t as enthusiastic. The third installment has been a wild rollercoast ride. With a Christmas special now on Disney+, the third installment itself has had a famously dramatic road to release. James Gunn was fired from the film in 2018, after controversial old tweets of his resurfaced online. Following a major fan movement endorsed by the series’ main cast, he was rehired in 2019, but by then he’d already signed on to direct The Suicide Squad for rival DC Films. Guardians of the Galaxy Vol. 3 was finally able to shoot after James Gunn wrapped Peacemaker. Are you excited to see its final installment?