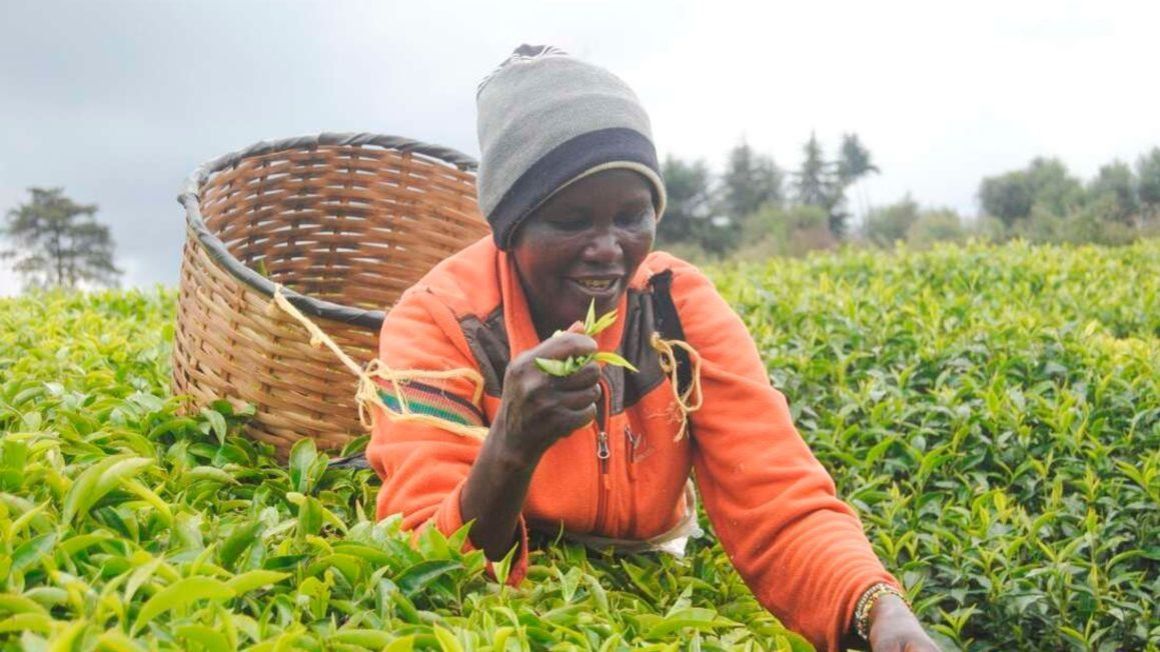 Tea worth Sh438 million was withdrawn from the market this week as the price of the beverage continues to tumble.

The beverage hit the lowest point to have been recorded since the beginning of the year after touching a low of Sh261 a kilogram from Sh264 a kilogram last week.

The beverage has lost nine percent of its value when compared with January when it traded at Sh285 for a kilogram with the decline attributed to diminishing demand in the market.

The low prices saw dealers withdraw 3.6 million kilograms of tea from the auction to trade it in the next sale should prices be in their favour.

Russia, which had started participating at the auction in the last three sales, was absent this week at the trading floor.

Pakistan, which is Kenya’s top buyer of tea, accounting for 40 percent of the total beverage in the country has cut quantities that it has been buying before owing to financial turmoil in Islamabad.

Tea traders said they have witnessed a decline in volumes of tea bought by large Pakistani buyers at the auction in the last couple of sales.

The federal Pakistani government imposed a ban on imports of goods in addition to imposing quota restrictions on other items such as cars and mobile phones.

The price of the beverage defied the minimum price of $2.45 (Sh291.9) set by the government last year after the value of the commodity dropped to sell at below production cost.

The last time, the price of tea at the auction remained above the minimum price five months ago.