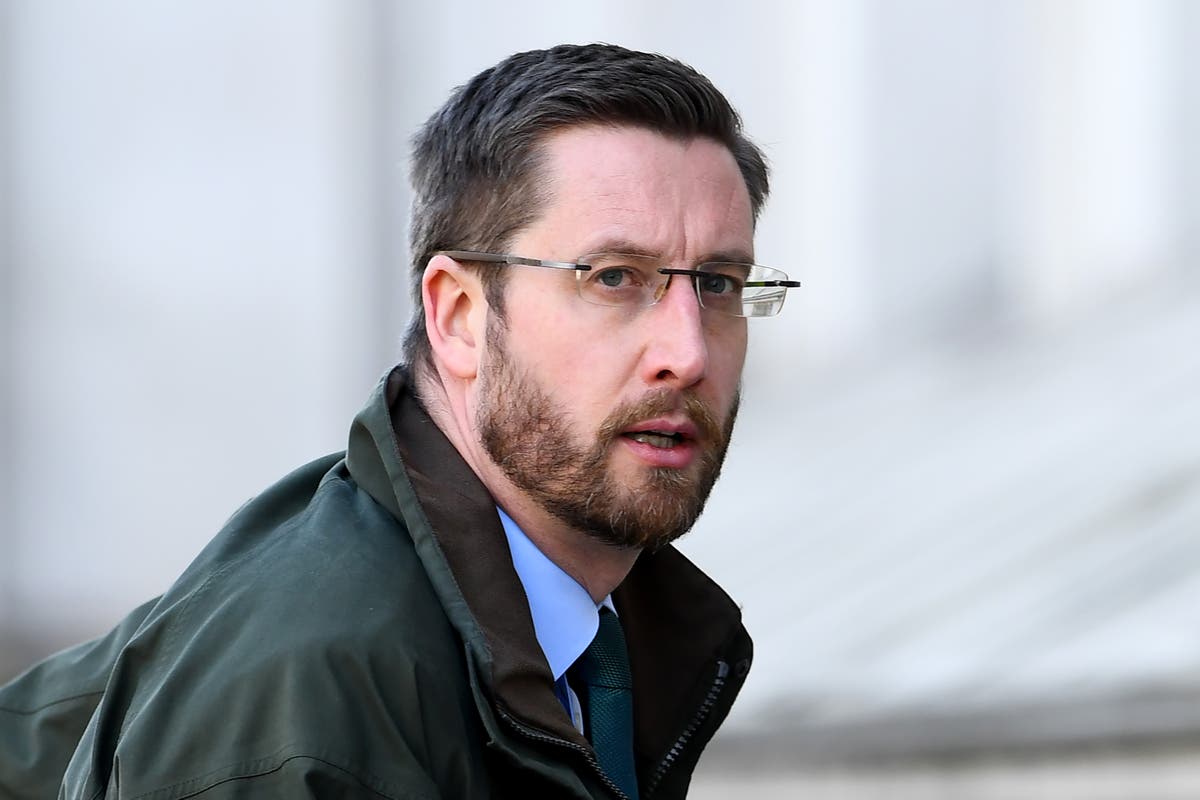 Simon Case, Britain’s senior official, will oversee any action arising from the investigation into lockdown busting parties, despite his resignation as head of the investigation following allegations by parties in his own office.

Boris Johnson is under intense pressure a leaked email showed that 10 employees were invited to a drinks party in May 2020, where people were banned from meeting more than one person outdoors.

Johnson has declined to say if he was present at the rally, while Sue Gray, a senior official, is conducting an investigation into a number of allegations of rule parties in Downing Street and other government departments.

Mrs Gray’s inquiry is expected to focus on establishing the facts, leaving it to the Prime Minister to decide any consequences for his own position and political staff, while Mr Case is responsible for the fallout from the civil service, The independent and Politico understands.

As Cabinet Secretary and Head of Office, Mr. Case is the ultimate judge of any disciplinary action that officials face or proposals for cultural change in Whitehall. He is also the line manager for Martin Reynolds, the senior assistant, who sent an email to staff about a “bring your own booze” collection in the garden at No. 10.

Sir. Case was originally spearheaded the investigation into Downing Street parties, however resigned in December after reports of social gatherings in own department.

Officials at the agency claimed he had attended drinks outside his personal office in 70 Whitehall in December 2020, as first reported by The independent and Politico – allegations which were categorically rejected by the Cabinet Office. Case was later accused of misleading staff about his knowledge of the event.

Separately, The times reported that Mr Case was attending another Christmas party in his department after London had been placed in level 3 restrictions. The Cabinet Office acknowledged that a virtual quiz had taken place, but said Mr Case “did not play a role in the event”.

A No. 10 spokesman announced Mr Case’s decision to step aside from the inquiry, saying he had done so “to ensure that the ongoing inquiry maintains public confidence”.

It is not known if Mr Case participated in or had knowledge of other parties that may have violated COVID-19 restrictions, including those in Downing Street.

However, Whitehall staff have since expressed concern about his role in enforcing disciplinary action or institutional reforms after Ms Gray published her report.

An official attending the 70 Whitehall party pointed out that Mrs Gray was technically responsible to Mr Case and that it was “ridiculous” that he would monitor any subsequent steps.

Another said the bureaucracy should be able to avoid “these conflicts of interest.” They added that there should be a “clear path” to prevent anyone “working directly with the Prime Minister and his office”, or who had knowledge or participated in any parties, from making decisions about the investigation.

At present, “the Cabinet Secretary would, in effect, either mark his own homework or mark the Prime Minister’s,” they said.

Catherine Haddon, senior fellow at the Department of Government, said Ms Gray’s report would most likely focus on facts rather than any sanctions for individuals, “but the kind of language she uses will suggest something about management, not just the primary government. Minister, but also by leaders in the civil service ”.

She added: “The case itself will have questions to answer because these are also officials. And if he knew it was happening, then the responsibility ultimately lies with him.”

So far, Ms. Gray has focused her time and interviews on executives and those already mentioned in press reports, according to several officials with knowledge of the process. She has insisted on interviewing the prime minister as part of her inquiries, the same officials said.

A spokesman for the Cabinet Office said: “We will not speculate on the outcome of an ongoing investigation.”