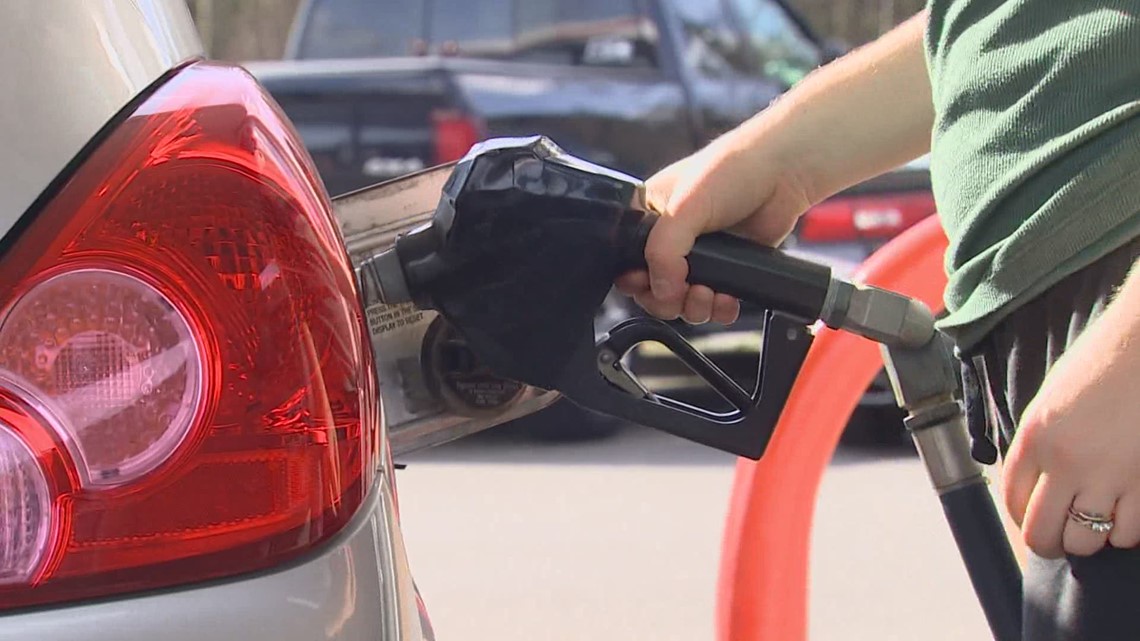 The proposed six-cent fee on fuel exported from Washington drew alarm, and some threats of retaliatory taxes, from lawmakers in neighboring states.

The chair of the Washington State House Transportation Committee proposed an amendment that would remove a fuel export tax from the $ 16 billion Democratic transportation package.

The tax would have applied a six-cent fee to fuel exported from Washington refineries. The proposal drew alarm, and even some threats of retaliatory taxes, from lawmakers in other states.

If the amendment to the transportation bill is approved, the export tax would be replaced with an annual transfer from the state’s Public Works Assitance Account.

“People told us loud and clear that this was not going to work,” said Committee Chair Rep. Jacob Fey (D-Tacoma). “From the beginning, this package has been about listening to people’s needs and making historic investments in Washington for years to come. We’ve come up with a reasonable, workable solution that takes the pressure off working people and contributes to a stronger partnership with our neighbors in other states. ”

The House anticipates debating the revenue portion of the transportation package next week.

The transportation package invests in improvements in Washington state over the next 16 years.

The package, introduced Tuesday, includes funding that will allow people 18 and under to take public transit for free. It would also funnel millions into additional money for bike and pedestrian projects.

Millions more would be invested in high-speed rail. Another $ 1.3 billion would be spent to build four hybrid-electric ferries and electrify two ships operated by Washington State Ferries, and $ 2.6 billion would go to replace fish passage culverts.