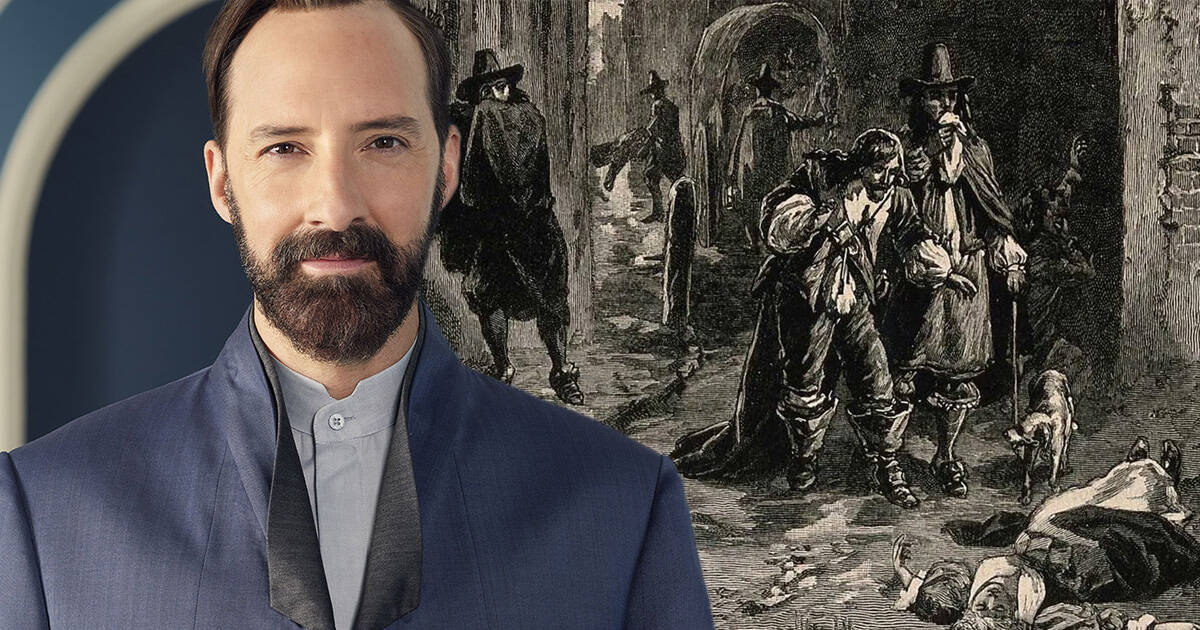 Kathleen Jordan is the creator, showrunner, and executive producer of the Netflix dramedy, set in 14th-century Italy during the bubonic plague pandemic known as the Black Death. According to Netflix, The Decameron TV series is “a soapy period dramedy that aims to examine the timely themes of class systems, power struggles and survival in a time of pandemic with a touch of levity.”

Mamet portrays Pampinea. The soon-to-be lady of the villa, Pampinea, is full of hope and lacks self-awareness. Despite her obsession with her high station, Pampinea’s groomed exterior conceals a deep loneliness and insecurity.

Reynolds is Licisca, an obedient yet unpredictable servant with a heart of bronze. Licisca’s life is defined by her hard work, thick skin, and devotion to the family she serves. Until the pandemic kicks into high gear and people start dropping like flies.

Chadha-Patel plays Dioneo, a cocksure physician whose profession puts him in the frustrating limbo between the upper and lower classes.

Jackson portrays Misia, the codependent servant of Pampinea. Misia adores her demanding master and derives much self-worth from pleasing her.

Farzad portrays Stratilia. Intuitive, wise, and steady, Stratilia is the stalwart backbone of Villa Santa. She works hard to stay out of the fray and protect her secrets.

Gala is Neifile, god-fearing, and highly sensual. Neifile is a woman of paradoxes. Her time spent at the villa proves profoundly transformative.

Gill plays Panfilo, who is charming and cunning. Panfilo is the son of a prominent political family in Florence and a formidable presence at the villa.

McMeekin portrays Tindaro, a wealthy noble from a prominent family. Tindaro’s perfect pedigree as an eligible bachelor is undermined by his insufferable attitude, rampant hypochondria, and blunt disdain for women.

Plummer is Filomena, a spoiled oddball with a chip on her shoulder and the last surviving child of her noble family.

What do you think about the concept of The Decameron? Is it too soon to laugh about plagues, or have we finally arrived at the right place in time? Let us know what you think in the comments section.


Year-Ender 2022: Mid and SmallCap indices put a mute show this year so far – analysts explain what led to the dull performance