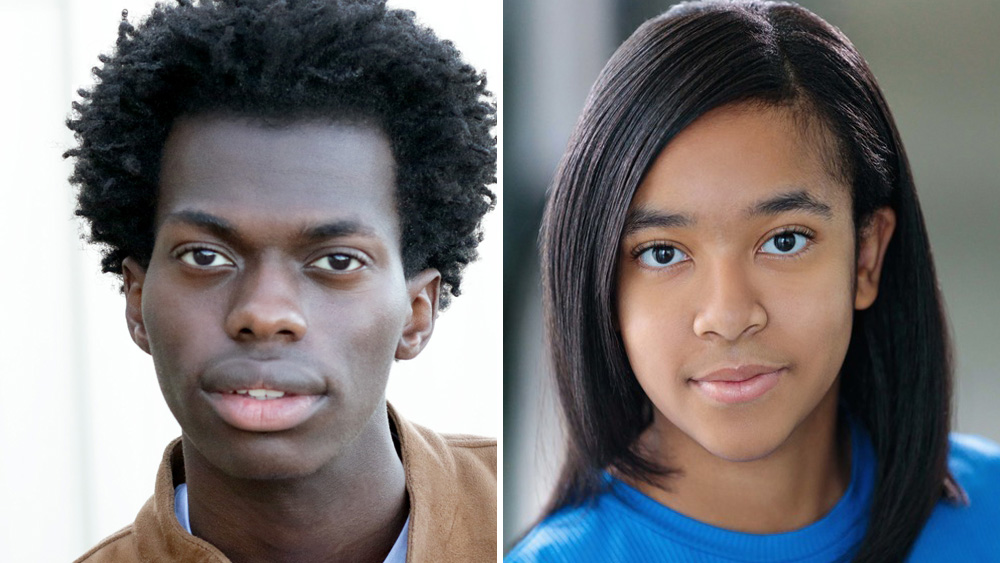 Your Complete Guide to Pilots and Straight-to-Series orders

Written by Vance, the series introduces teenage Paris Johnson (Danielle Jalad), who considers roller skating to be part of her soul – she breathes it in and makes it a lifestyle. She lives for the weekends because that’s when she gets to go to her sanctuary, the neon-lit Saturdays, a seemingly magical wood floor roller-rink where the impossible often manifests. In this wondrous place, Paris can hang with her best friends (the We-B-Girlz skate crew), choreograph exhilarating routines on wheels, banter with her rivals, navigate life with her DJ brother London (Jermaine Harris) and work on becoming a Golden – a member of Saturday’s skating elite, chosen by the mystical owner of the rink, The Duchess.

Johnson plays Derek ‘D-Rok’ Troy, London’s best friend. A high energy but cool rapper with much swag! Definitely born with the gift of gab, which more times than not lands he and London in hot water.

Basnight portrays Ari Stevens, a lovable, fast talking, butterfly wing and skate wearing young lady, who when she is not killing it on the rink floor, is spilling all of the local gossip happening in and around Saturdays. She’s one of Paris’ best and most fashionable friends. Ari’s a trend setter, hip on the latest fashions, and what she can not afford to buy, she’s quick to jump on her sewing machine to create some fashion magic. She’s the official We-B-GIRLZ stylist. Being the youngest of five sisters has made her quite competitive and determined to stand out amongst the rest – hence the colorful butterfly wings she sometimes rocks. Marches to the beat of her own drum. A little gullible but lovable to say the least.

Both Johnson and Basnight are playing new characters that were not in the pilot and were added after the project was picked up to series.