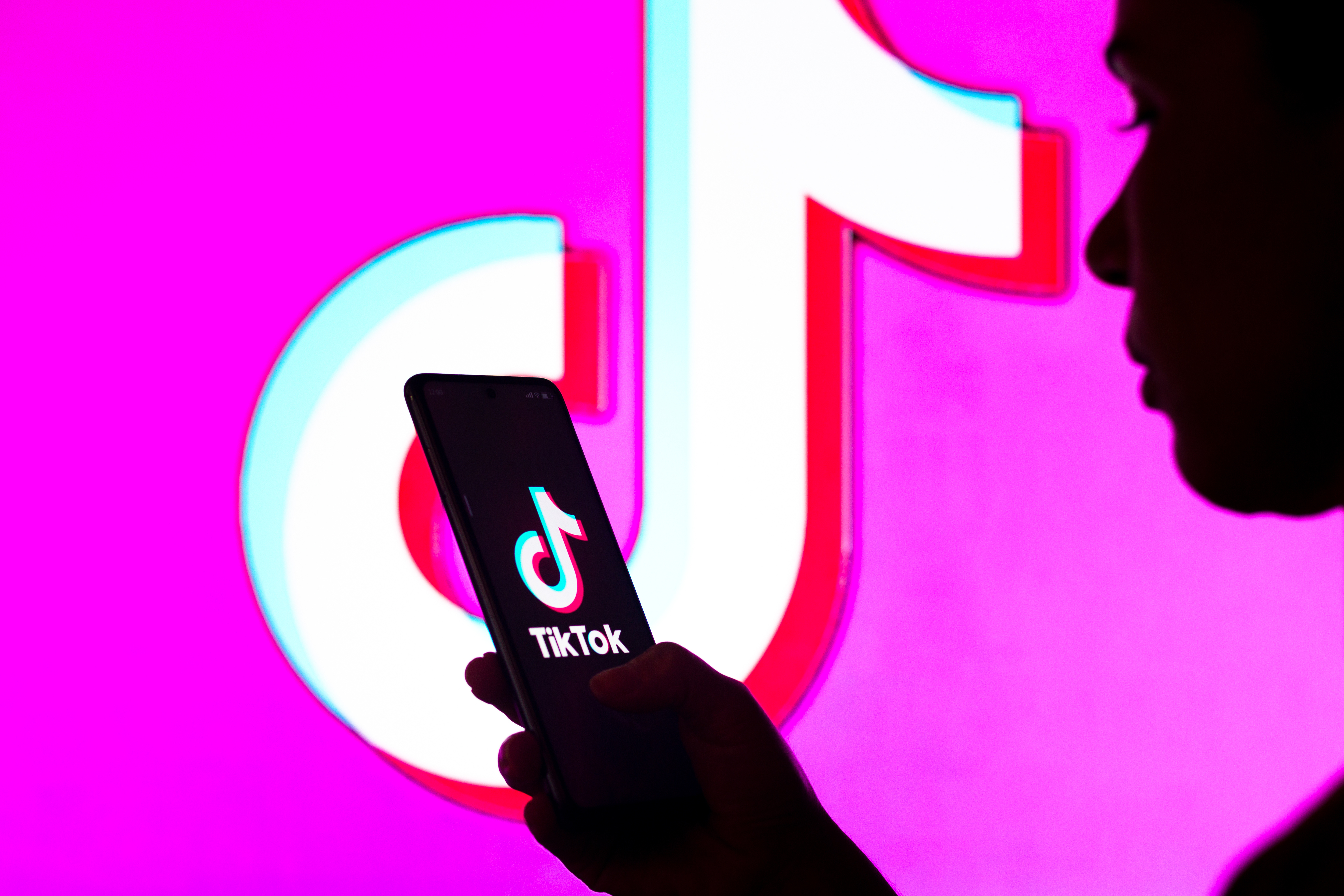 In the early days of TikTok, when it was still called Flipagram, its owner ByteDance allegedly scraped content from competitors Instagram and Snapchat and posted it from fake accounts. That stolen content may have seeded the algorithm that makes recommendations to TikTok’s users, the special sauce that has powered the platform to more than 1 billion monthly users.

Some of the fake accounts were used to understand what content was popular among US users and drive engagement with ByteDance’s platforms, former employees of ByteDance told BuzzFeed News in an article published April 4. TikTok’s ForYou page (FYP) which is also used by its Chinese equivalent Douyin, is known for its addictive qualities that draw users in and makes it feel like the app is reading their minds. TikTok’s algorithm has received criticism for promoting content related to drugs and sex to minors, which was detailed in a September Wall Street Journal investigation.

“TikTok’s FYP algorithm has become famous for its incredible ability to learn the interests of users in a very short period of time. It would have taken a lot of data and refinement to achieve this, ”social media consultant Matt Navarra said. “Scraping of content could be one way to speed up this process.”

A TikTok spokesperson did not respond to request for comment. ByteDance spokesperson Jennifer Banks told BuzzFeed Flipagram no longer operates and is not “connected to any current ByteDance products.”

ByteDance’s scraping of content from competitors potentially might explain how TikTok rose to prominence quickly. Under pressure to appeal to and entertain new users, it is plausible that ByteDance used content from other platforms to test and inform users interests on TikTok, Navarra said.

“One of the challenges for any new social media platform is providing users with an endless stream of engaging and relevant content,” Navarra said. “A new platform will initially only have a small number of users creating content or engaging with existing content on the platform. Scraping popular videos from rival platforms could have given Flipagram a source of tried and tested content to keep its own users engaged. ”