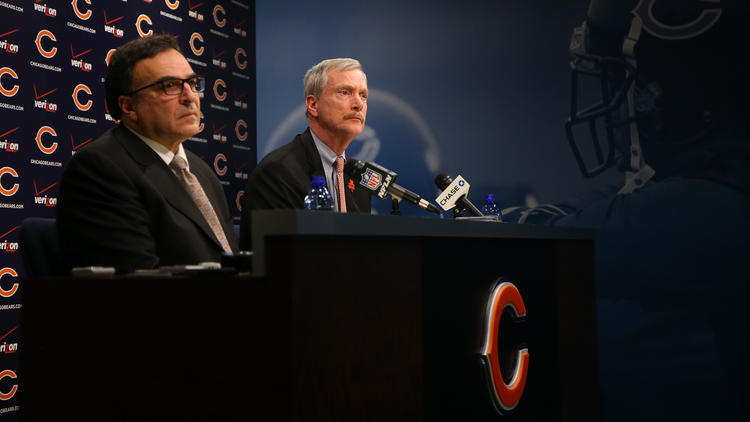 LAKE FOREST – There are a few tracks that haunt the Bears’ fans at the moment, and they will not change for at least a while.

The first is 36 years, which is their current Super Bowl championship drought after failing to cope with the post-season in 2021. Another is seven, which is the number of head coaches the Bears have had to take the job and not win a Super Bowl in their tenure, including the recently fired Matt Nagy.

Seven is also the number of top football leaders the Bears have held in the position that has yet to win a championship while with the franchise. It includes three consecutive full-time executives, including the recently fired Ryan Pace.

It has been created a tradition for the franchise to spend the first day at the end of a season looking for a new one to take one or both of these positions. The Bears did so on Monday for the second time in seven years after firing head coach Marc Trestman and general manager Phil Emery after the end of the 2014 season.

Larry Hawley covered this trend in his weekly “TikTok Sports Talk” on WGN News Now on Tuesday. You can see that in the video above.