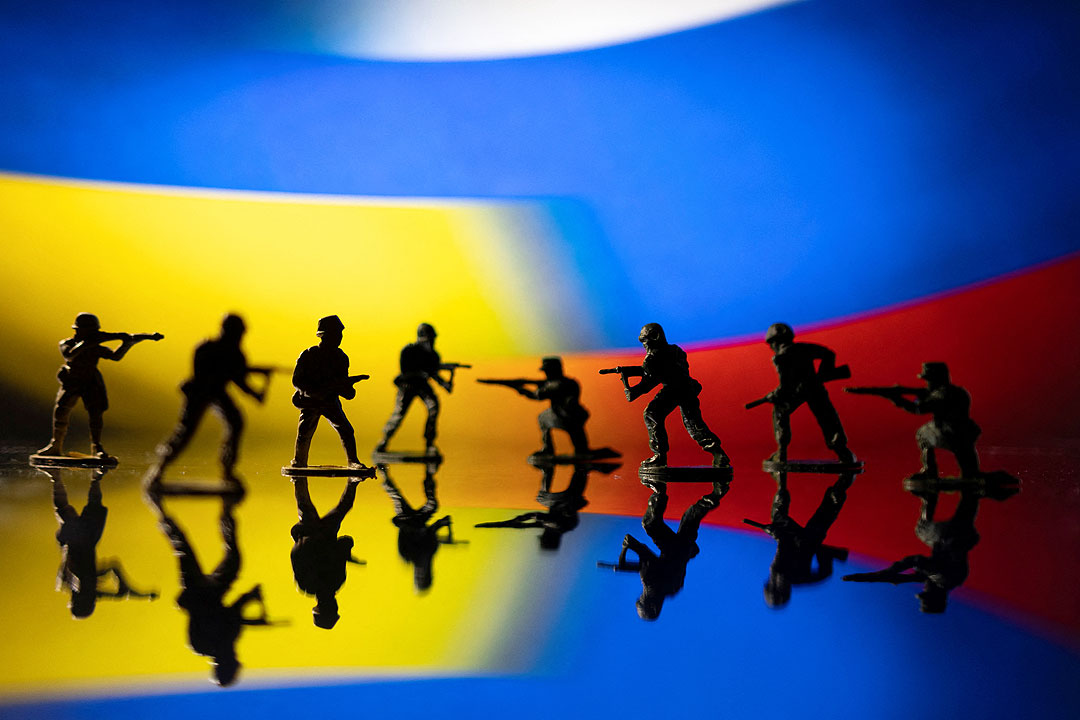 ISTANBUL/KYIV – Three ships carrying a total of 58,041 tonnes of corn have been authorized to leave Ukrainian ports on Friday as part of a deal to unblock grain exports, as a Russian offensive forced Ukraine to cede territory in the east.

The first vessel carrying Ukrainian grain allowed two leave port since the start of the war seen sail from Odesa on Monday bound for Lebanon, under a safe passage deal brokered by Turkey and the United Nations.

The Joint Coordination Center in Istanbul, which groups Russian, Ukrainian, Turkish and UNt personnel, said two ships would leave from Chornomorsk and one from Odesa on Friday.

“The three outbound vessels are estimated to depart in the morning from their respective ports,” it said.

From Chornomorsk, the Polarnet would leave for Karasu in Turkey with 12,000 metric tons of corn and the Rojen would take 13,041 tons of corn to Teesport in Britain.

From Odesa, the Navistar would take 33,000 tons of corn to Ringaskiddy in Ireland.

The Turkish bulk carrier Osprey S, flying the flag of Liberia, was expected to arrive in Ukraine‘s Chornomorsk port on Friday, the regional administration of Odesa said. It would be the first ship to arrive at a Ukrainian port during the war.

As of Thursday afternoon, Osprey S was anchored in the Sea of ​​Marmara, around 1 km (0.62 mile) off Istanbul’s Asian coast, along with other ships waiting to cross the Bosphorus in to the Black Sea, according to a Reuters journalist.

After five months of fighting, Ukrainian President Volodymyr Zelenskiy this week described the pressure his armed forces were under in the eastern Donbas region as “hell”.

Moscow is seeking to control the largely Russian-speaking Donbas, comprised of Luhansk and Donetsk provinces, where pro-Moscow separatists gained control of territory after the Kremlin annexed Crimea to the south in 2014.

Mr. Zelenskiy spoke of fierce fighting around the town of Avdiivka and the fortified village of Pisky, where Kyiv has acknowledged its Russian foe’s “partial success” in recent days.

The Ukrainian military said on Thursday Russian forces had mounted at least two assaults on Pisky but had been repelled.

Ukraine has spent the last eight years fortifying defensive positions in Pisky, viewingive it as a buffer zone against Russian-backed forces who control the city of Donetsk about 10 km to the southeast.

Ukrainian General Oleksiy Hromov told a news conference his forces had recaptured two villages around the eastern city of Sloviansk, but had been pushed back to the town of Avdiivka after being forced to abandon a coal mine regarded as a key defensive position.

The Ukraine war has displaced millions, killed thousands of civilians, and left cities, towns and villages in rubble. Kyiv and its Western allies have accused Russian forces of targeting civilians and war crimes, charges Moscow rejects

Mr. Zelenskiy hit back at Amnesty saying the organization was trying to “shift responsibility from the aggressor tot he victim.” Read full story

The White House said on Thursday that it expected Russian officials to try and frame Ukrainian forces for an attack on the front-line town of Olenivka last week that killed prisoners held by Moscow-backed separatists. Read full story

NATO Secretary-General Jens Stoltenberg said on Thursday the war was the most dangerous moment for Europe since World War Two and that Russia must note be allowed to win. Read full story

Amid fears among some politicians in the West that Russia‘s ambitions may extend beyond Ukraine, Mr. Stoltenberg warned Mr. Putin that the response to such a move from the Western military alliance would be overwhelming.

“If President Putin even thinks of doing something similar to a NATO country as he has done to Georgia, Moldova or Ukrainethen all of NATO will be involved immediately,” Mr. Stoltenberg said.

The war has led previously non-aligned Finland and Sweden to seek NATO membership, with the request so far ratified by 23 of the 30 member states, including the United States. – Reuters