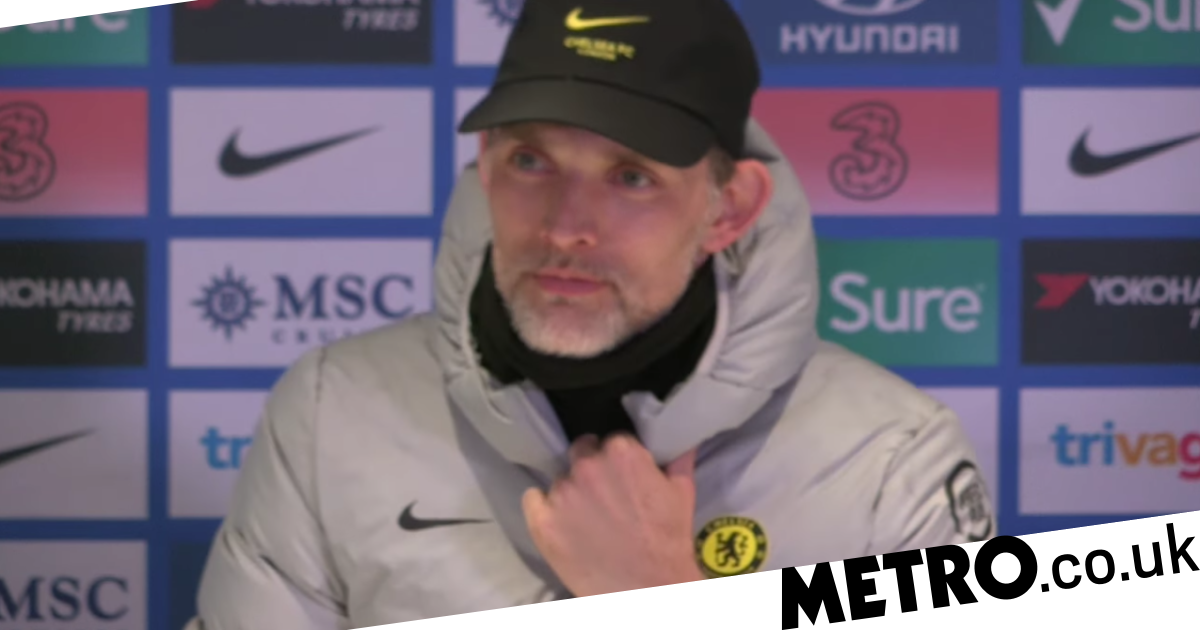 Chelsea boss Thomas Tuchel insists he will see out the season at Stamford Bridge at the bare minimum, amid interest from Manchester United.

The German is believed to be on United’s radar after Roman Abramovich was sanctioned by the UK government, leaving the Blues in a precarious situation where they could not buy or sell players, offer contracts to existing staff or sell match tickets.

United had earmarked Mauricio Pochettino and Erik Ten Hag as primary targets but Tuchel is a pupil of Ralf Rangnick’s methods and would be a wise move to replace the interim manager.

But Tuchel has put the speculation to bed for the time being by saying he will ‘absolutely’ remain at Chelsea until at least the end of the campaign.

‘There’s no doubt I’ll stay until the end of the season. Absolutely, ‘said Tuchel.

‘We just have to wait and we still have to go day-by-day because everything can change.

‘As you know the situation is clear, the club’s for sale, and hopefully, it will go through to sort things out and give us a perspective. But it’s pure speculation and I have no further information than you already have.

‘That’s what I meant by day-by-day, which is anyway a good way to live your life, and now we are forced to do it because there are some circumstances we can not influence, and at some point it’s not so nice because we have no strings to pull and no actions to do to help.

‘On the other hand it gives you the freedom to focus on what we can influence, and this is our performances and to show the spirit.

‘For them, it’s important that we show the spirit and give them a bit of a distraction, some hope and show what we are about, and we are about football because we love the game.’

Chelsea ended a difficult week on a high thanks to a late winner from Kai Havertz against Newcastle.

The German continued his fine recent form by taking down a sensational Jorginho pass with his left foot and slotting home.

The win keeps Chelsea in a comfortable position in third ahead of their Champions League second leg last-16 tie against Lille.