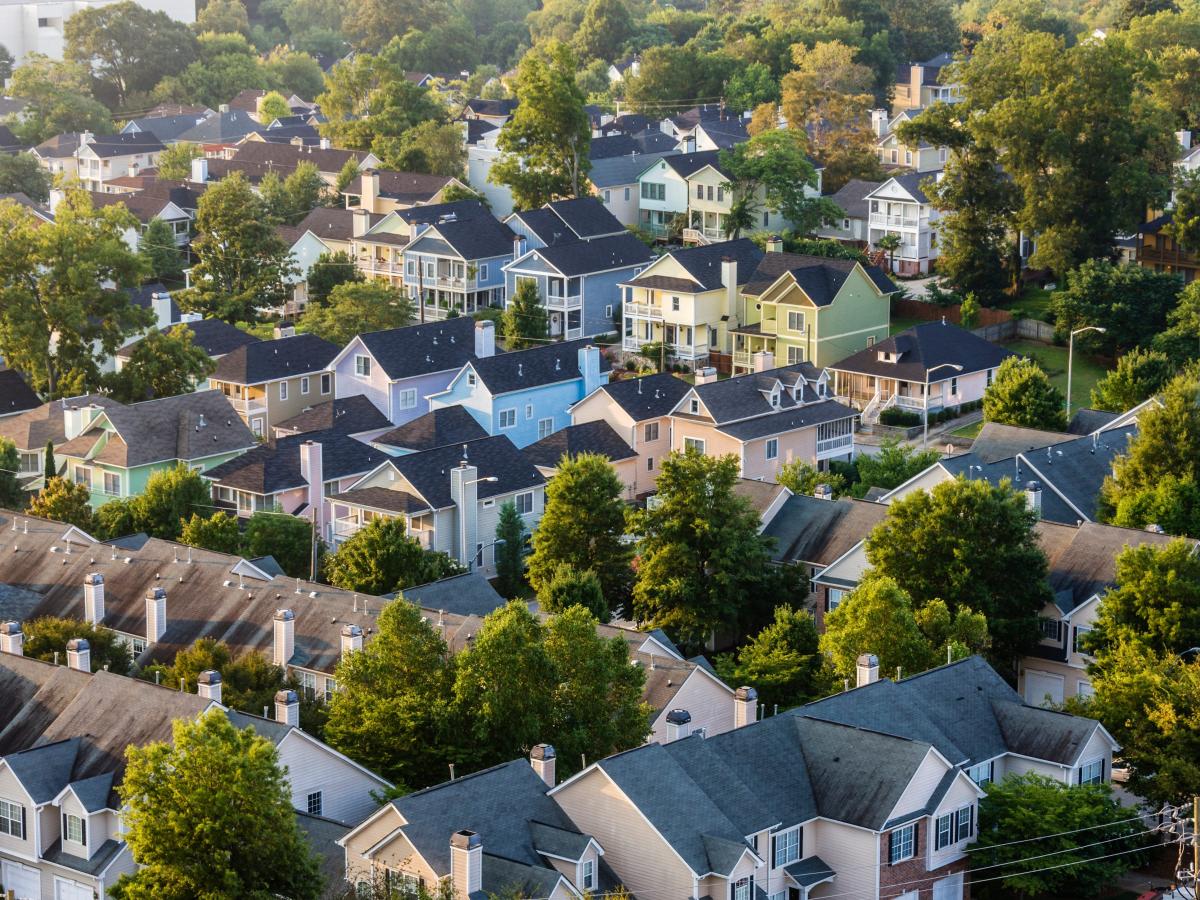 The real estate market may be out of whack – but that does not mean we’re going to see a crash the likes of 2008, two housing economists told Insider.

Homebuyer demand continues to outpace the number of homes available for sale and it’s pushed housing costs to new highs. As some of the factors that contributed to the housing bubble of the early 2000s reemerge, talks of an impending crash have gained momentum.

“The housing market is showing signs of froth, no doubt,” Ali Wolf, the chief economist for Zonda, a homebuilding prop tech company, told Insider. “Because of that, a lot of people have started to draw comparisons to the mid-2000s housing boom.”

But while many fear an implosion similar to the housing crash of 2008— some economists say homebuyers are in a far better place this time.

“This is not the same market of 2008,” Odeta Kushi, First American’s deputy chief economist, told Insider. “It’s no secret the housing market played a central role in the Great Recession, but this market is just fundamentally different in so many ways.”

According to Kushi, today’s market irregularities are attributed to an imbalance between supply and demand, while the housing bubble in the mid-2000s was caused by wider access to mortgage financing. This time around, she added, household finances are stronger and home values ​​remain at historic highs.

The housing bubble that triggered the 2008 crisis was created from a combination of cheap debt, predatory lending practices, and financial engineering that led to many borrowers being placed into unaffordable mortgages. When the situation reached a boiling point, it provoked a foreclosure crisis among homeowners and a credit crisis among investors who owned bonds backed by defaulted mortgages – and ushered in a global recession.

During that economic downturn, household wealth declined for millions of Americans. From late-2007 through mid-2009, the Bureau of Labor Statistics says nearly 9 million Americans lost their jobs. At the same time, the median US household income dropped from $ 54,489 in 2007 to $ 52,195 in 2009.

In 2022, almost all American households have rebuilt their nominal net worth to pre-recession values. Although the pandemic threw the economy for a loop, the labor market has recovered 93% of its lost jobs and the unemployment rate now sits at just 3.6%. Lending standards have also tightened and home values ​​have rebounded to record highs, which is why Kushi believes the housing market is in a far better position than it was in 2008.

Wolf agrees. While there are some similarities to the mid-2000s housing boom, the key difference is the type of buyer in today’s market, she said: “One of the big differences is homebuyer quality. Last cycle, a dog could get a mortgage. This cycle , we have far more stringent lending rules. “