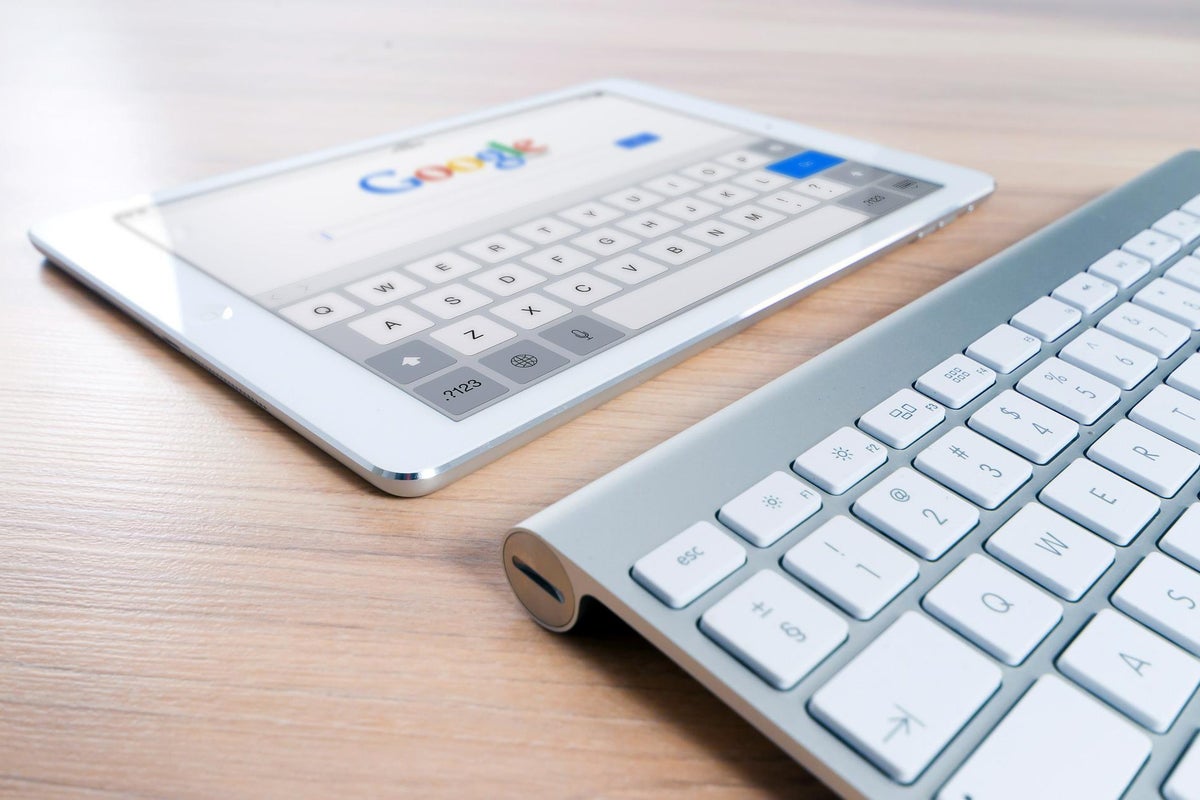 Short Hills Capital’s Steve Weiss has been sitting in cash for most of the year, as he’s held a bearish view on the market and has been largely correct.

What To Know: Weiss told CNBC that he has been buying big tech names over the last couple of weeks, but he doesn’t expect to hold the group long term.

“Right now, what I see is basically a clear field ahead,” Weiss said.

All three tech companies survived the earnings season, which shifted Weiss’ attention to the Federal Reserve, he said.

“You kind of had the Fed come back and talk back what I think was a misconstrued policy shift, a pivot, you know, assumed pivot, by [Fed chair Jerome] Powell, and the market’s been resilient,” Weiss said.

“So right now, until the next Fed meeting and maybe until Jackson Hole, I think you’ve got some clear sailing,” he added.

The Jackson Hole Economic Symposium is set to kick off on Aug. 25. Weiss stressed that he plans to hold Apple, Amazon and Google for a short period of time, as he still expects the market to trade lower in the back half of the year.

“You will start seeing the Fed impact of rising rates hitting the economy, and the market, I don’t know if it makes new lows, but I do think it tests the old lows that we’ve seen most recently,” Weiss said .

“So right now, it’s party on, and we’ll deal with the payback later on,” he added.