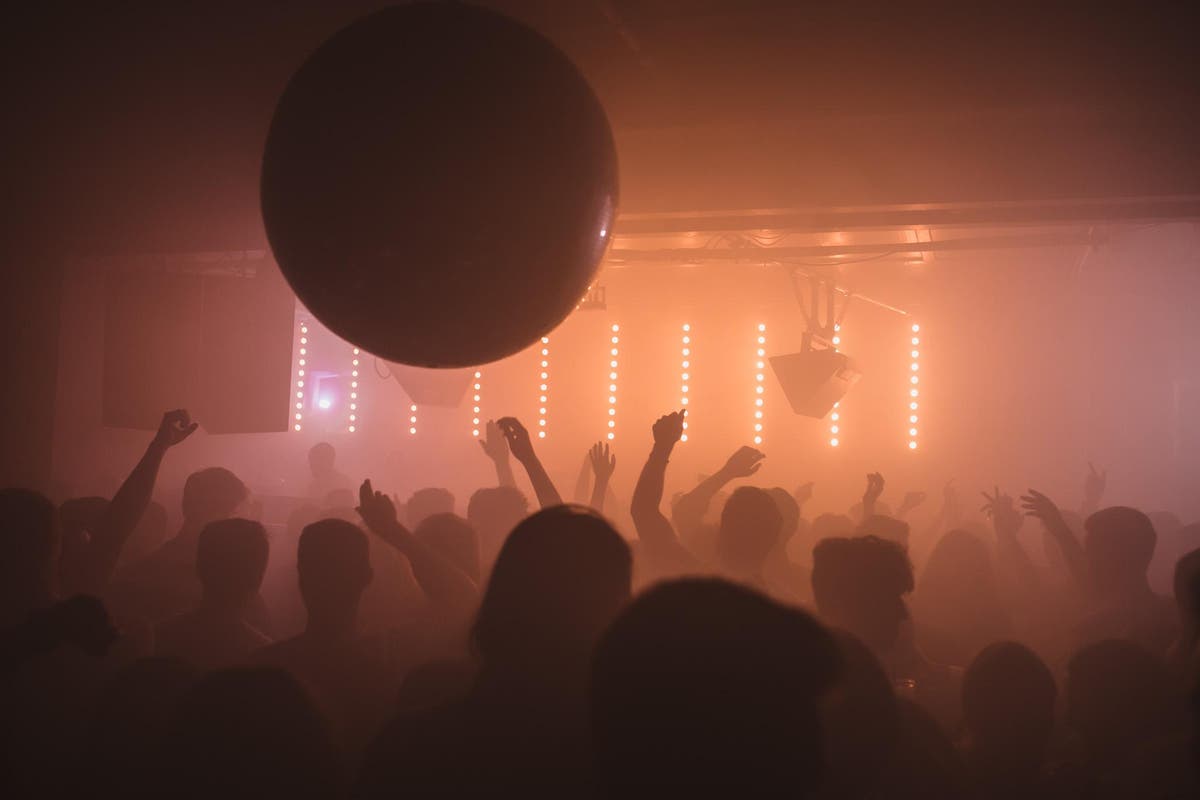 ondon will be transformed into a sea of ​​rainbow flags this weekend, as the city’s Pride march returns after a three-year absence.

It’s one of the biggest events on the capital’s calendar, and you can check out our full guide on how to celebrate below.

That’s not all that’s happening this weekend, though: there are new restaurants from acclaimed chefs, club-night residences getting into full swing, and a fascinating new fashion exhibition at one of London’s best museums.

Here’s what to get up to this weekend.

Robin Gill – the chef behind Darby’s, Sorella, the Bermondsey Larder, Rye By The Water and the newly resurrected Bloodshot supper club – is expanding his empire into Kensington with Maria G’s. A self-described Italian neighborhood, inspired by Gill’s time spent training by the Amalfi coast, it’ll cover dishes from ricotta agnolotti with baby purple artichoke to rosemary and orange bresaola.

Too many bars, not enough time; that’s the problem we’re so often faced with when choosing which of London’s cocktail haunts to visit next. It’s also why we’ve only just got round to Amaro, an excellent new bar on the south-western corner of Hyde Park. It’s got the pedigree – helmed by former Savoy head mixologist Elon Soddu, with HomeBoy, Kwānt and 69 Colebrooke Row on the CVs of the other bartenders – and the finely crafted drinks to match.

The exhibition: Africa Fashion at the V&A

This new exhibition at the V & A’s two-floor Gallery 40 space is “succinct and celebratory”, says our reviewer, “providing a brief history of Africa’s clothing trade from the independence era”, resulting in “an effervescent who’s who of contemporary African designers” . We gave it four stars – and it’s open to the public from this Saturday.

For the first time since 2019, Pride is returning to London in all its glory. Celebrating 50 years since the city’s first ever march demanding equal rights for the LBGTQ + community, it’s set to be a poignant, celebratory weekend. The main march is on Saturday, and the weekend is stuffed full of ways to mark the occasion, from discos to drag shows. Check out our full guide here.

The club night: O’Flynn at Phonox

We love a good residency, and the Friday night slot at Phonox is always a reliable one. This weekend marks the beginning of a month-long stint from O’Flynn, the rising Londoner, who will kick things off with an all-night set. Across town, on the same night, Flava D begins her residency at Shoreditch’s XOYO, with support from the Foundation FM crew (from £ 15, xoyo.co.uk).