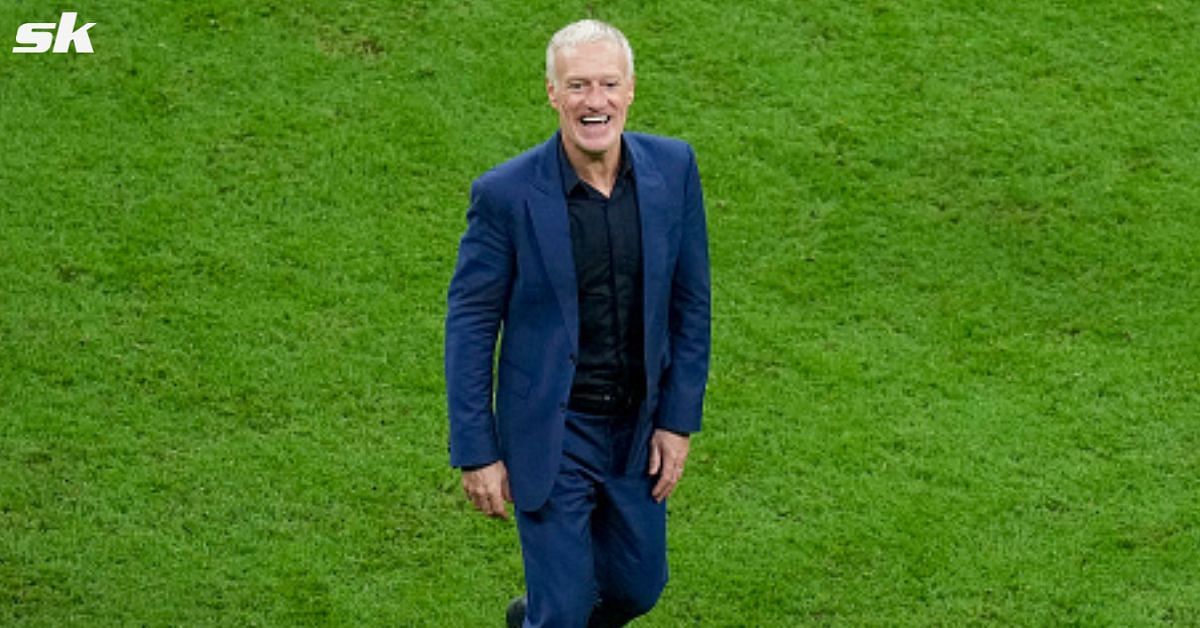 Theo Hernandez and Randal Kolo Muani scored for France as Les Bleus defeated Morocco 2-0 in the semi-finals of the 2022 FIFA World Cup to seal their berth in the final of the tournament. They will play Argentina on Sunday, 18 December.

Antoine Griezmann, who has been exceptional for Didier Deschamps’ side during the competition, has now praised the Atlas Lions for their resilience. The Atletico Madrid attacker said after the game (via Get French Football News):

“I was impressed by Morocco. They worked really well tactically, in defense just as in attack. They posed a lot of problems for us, the coach realized that and made a change.

“Marcus [Thuram’s] arrival on the left wing was good for us, there was more help for Théo to defend. And then the fact that we opened the scoring early opened the match up for us and scoring the second put us home and dry.”

Morocco exceeded everyone’s expectations during the 2022 FIFA World Cup. They became the first African team in the history of the tournament to reach the semi-finals. Walid Regragui is proud of his team’s achievements as he said after the defeat against France (via The Guardian):

“We wanted to rewrite the history books and you can’t do that with a miracle; it takes hard work. We have given a good account of African football and that mattered because we represent our country and our continent. People respected us before and maybe they will respect us even more now. We have to do even better in the future.”

Walid Regragui has only been in charge of Morocco for 3 months.Hakim Ziyech came out of international retirement for this World CupBeat Belgium, Spain and Portugal.This Morocco team are the story of this World Cup 👏🇲🇦 https://t.co/kV9NB5ts6p

Regragui further added that his team went further than some of the consensus favorites in the tournament:

“We went further than Brazil, Spain, Germany, all top sides, but we have to show that regularly if we want Morocco to be on the world footballing map.

“We might never be as good as Brazil, France, England, but I would like us to qualify for every World Cup. We have proven that Africans can go toe to toe with top teams. We need to work hard to show that it is no accident.”