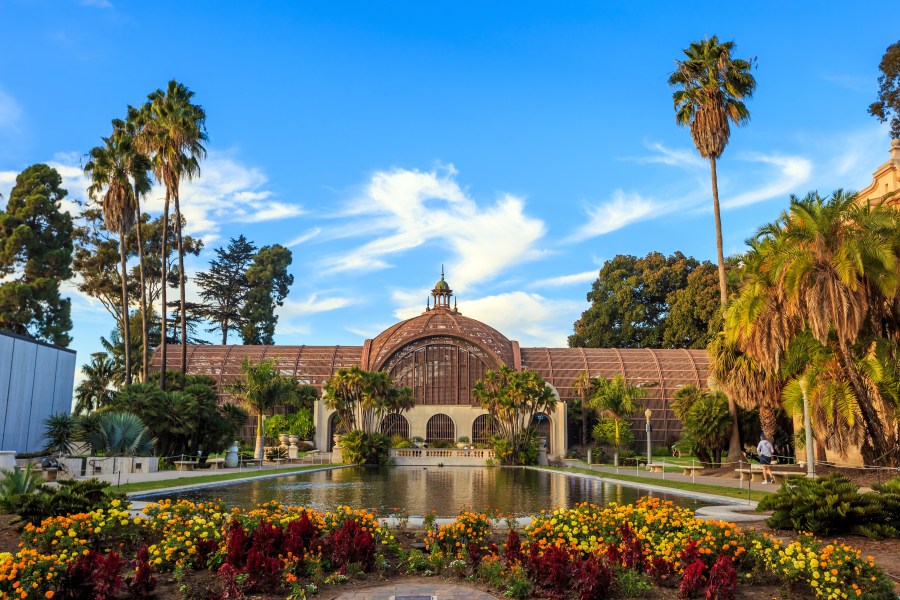 SAN DIEGO – According to a new list published by Yelp, 17 of the 50 most photographed landmarks in the United States and Canada are located in California.

From the Bay Area all the way down to San Diego, the list includes monuments, parks, bridges, notorious buildings and even a home with a spooky history! And while the “usual suspects” such as the Hollywood Walk of Fame and Golden Gate Park made the list, some of the other top sites may surprise you.

“Whether you’re a nature enthusiast, an urban explorer or a history buff this list has got something for every type of adventurer to enjoy,” Yelp says on its website. “Every landmark on this list has at least 700 photos on their Yelp page and the top 10 spots have more than 5,000 photos each.”

Yelp says it compiled the list by identifying businesses in the landmark category and then ranking each site by the frequency in which users submitted photos of the landmark.

California’s ‘most loved all star’ restaurants on DoorDash

Below we have compiled a list of the 17 Golden State landmarks included in the order of their place on Yelp’s ranking: