The Way of Water tracking a $525 million opening 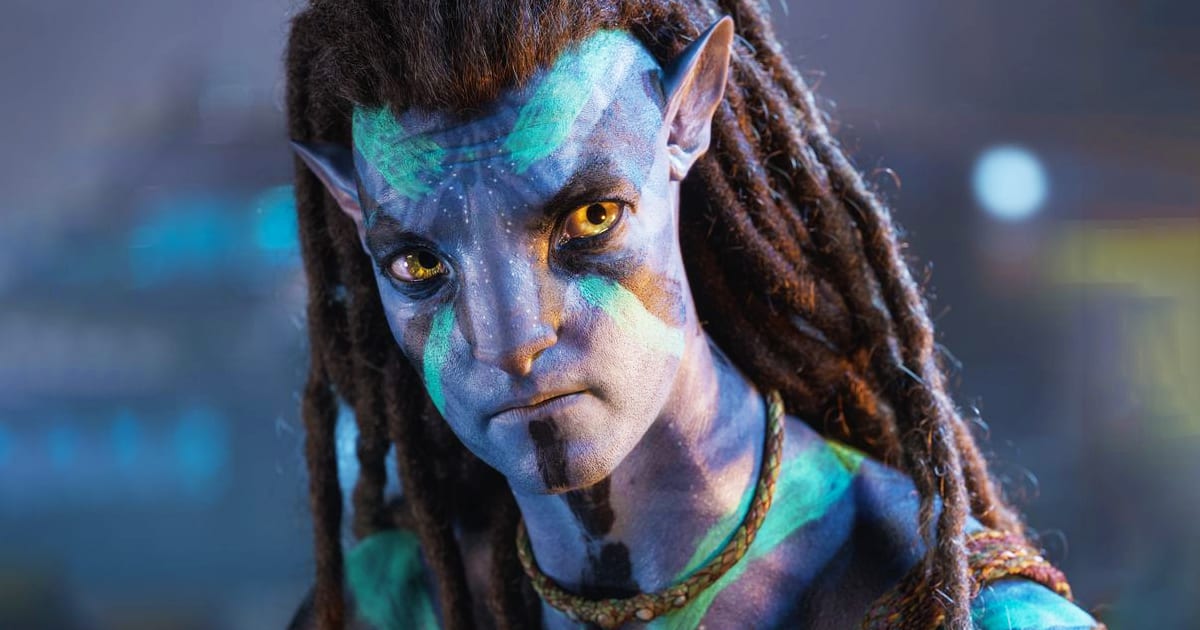 James Cameron’s Avatar still stands as the highest-grossing movie of all time, but the upcoming sequel could give it a run for its money. With just a few days before the release of Avatar: The Way of Water, all eyes are on the opening box office for the sequel. It remains to be seen if Avatar: The Way of Water will overthrow its predecessor, but the film is projecting a $525 million opening, which is mighty impressive.

That $525 million opening for Avatar: The Way of Water breaks out to $175 million domestically and $350 million internationally, but that’s admittedly at the high end of projections. The original movie opened with $77 million domestically back in 2009, which didn’t exactly signal the records it would soon break. The movie had great staying power as it held the #1 spot for seven consecutive weeks on its road to becoming a multi-billion dollar behemoth. Avatar: The Way of Water will need to be just as impressive merely to break even. James Cameron has said that the sequel was “very f***ing” expensive and that in order to be profitable, it would “have to be the third or fourth highest-grossing film in history. That’s your threshold. That’s your break even.“

Avatar: The Way of Water Review

Our own Eric Walkuski reviewed Avatar: The Way of Water and found it well worth the wait, if only for the pure theatrical experience it delivers. “Strictly in technical terms, Avatar: The Way of Water is a visual marvel; cliches such as ‘a feast for the eyes’ don’t do it justice,” Walkuski wrote. “Cameron and his team have painstakingly thought through every imaginable fragment of Pandora’s ecosystem, and there isn’t a frame in the movie that isn’t brimming with intricate detail. We’ve become so desensitized to CGI in movies that we’re hardly capable of genuine wonder anymore; one digital environment blends in to the next, and motion-capture characters have ceased to blow us away. At the risk of sounding trite, The Way of Water pulls off the impressive feat of wowing us again, offering up a steady stream of “how did they do that?” splendor and once again transporting us to an alien world that looks all too real.” You can check out the rest of Walkuski’s review right here.

Patty Jenkins Says She ‘Never Walked Away’ From ‘Wonder Woman 3’