The Way of Water due to Covid-19 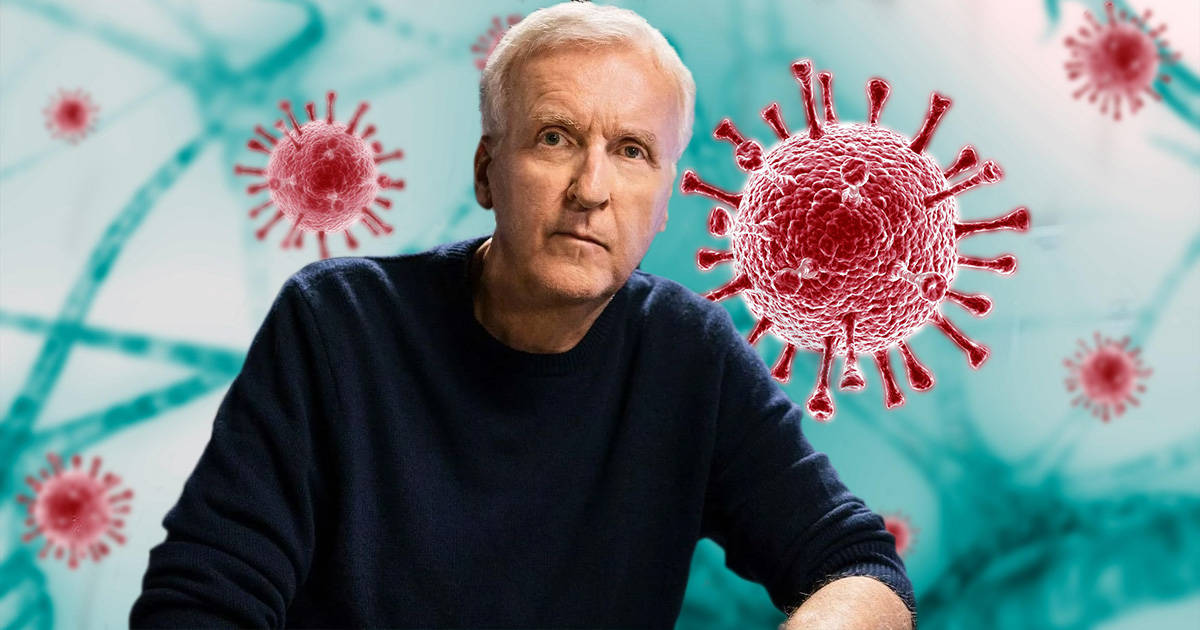 Outspoken filmmaker James Cameron will not be able to attend the Los Angeles premiere of his latest budget-breaking spectacle, Avatar: The Way of Water, due to contracting Covid-19. According to insiders, Cameron is asymptomatic and feeling well. Still, it’s not safe for him to attend awards at the risk of infecting others or worsening his condition. The Hollywood premiere for Avatar: The Way of Water is one of the most significant events of the year, with countless celebrities, stars, and industry bigwigs hoping to attend the show. Cameron still plans to be part of the Avatar PR machine, though he’ll have to engage in activities virtually.

The Hollywood premiere for Avatar: The Way of Water will be a who’s who of Hollywood heavy-hitters, with guests including Kate Winslet, Zoe Saldaña, Sam Worthington, Sigourney Weaver, Edie Falco, Jemaine Clement, and more. Thankfully, Cameron did show up at the film’s London premiere last week. While London isn’t Hollywood, it’s nice to know Cameron enjoyed one of the sequel’s larger welcoming parties before Covid wormed its way into his system.

Set 14 years after the events of the first film, Avatar: The Way of Water will find Jake Sully (Sam Worthington) and Neytiri (Zoe Saldaña) having started a family, but when the Resources Development Administration (RDA) returns to Pandora, the family is forced to flee to the reef. Jake and Neytiri’s family includes Na’vi kids Neteyam (Jamie Flatter), Lo’ak (Britain Dalton), and Tuktirey (Trinity Bliss), but they also have Miles Socorro (Jack Champion). Also known as Spider, the young boy was born at the military base on Pandora but was too small to return to Earth, so Jake and Neytiri raised him.

We here at JoBlo would like to wish Mr. Cameron a speedy recovery from his illness and all the inevitable success from the release of Avatar: The Way of Water.