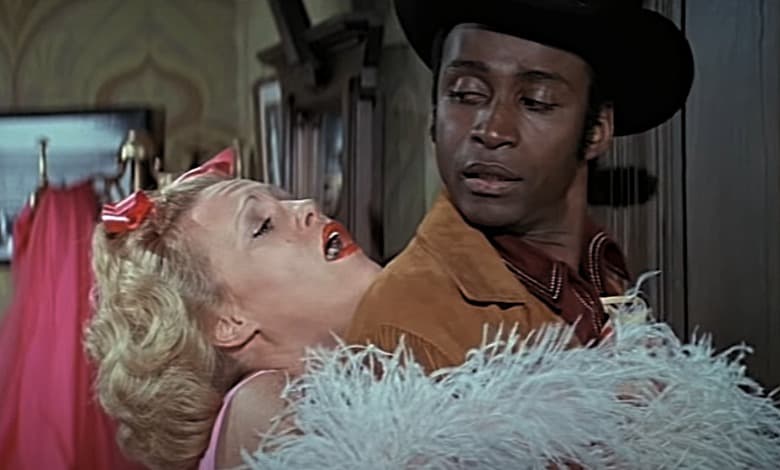 “The View” offers some of the least informed political banter in the media landscape.

And that’s saying something.

The show’s hosts have repeatedly backpedaled for on-air comments while letting more ghastly opinions stand on their own. Just last week, Behar apologized for dubbing People of Praise, a religious group with ties to Supreme Court Justice Amy Coney Barrett, a hate group.

The show has yet to retract far nastier comments aimed at conservative, alas.

Joy Behar Smears Conservatives As Having A ‘Penchant For Nazis’ https://t.co/961cTznwlj pic.twitter.com/Y5126VsIsl

This week, the show addressed comments by “The Office” alum Mindy Kaling on the NBC show’s “problematic” comedy. The far-Left Kaling said the show couldn’t be produced today and that she likely won’t show it to her children … ever.

That sparked a “View” conversation on controversial comedy, and longtime viewers expected the worst.

Except something unexpected took place.

The show’s hosts stood up for edgy comedy, specifically Mel Brooks’ 1974 masterpiece “Blazing Saddles.” That film excoriated racism and hate, and it did so through offensive language and button-pushing sight gags.

Brooks has said the film couldn’t be made today given the woke revolution, and few would disagree with the comic icon.

“It deals with racism by coming at it right, straight, out front, making you think and laugh about it, because, listen, it’s not just racism, it’s all the isms, he hits all the isms,” the Oscar-winning actress said. “Blazing Saddles, because it’s a great comedy, would still go over today. There are a lot of comedies that are not good, okay? We’re just going to say that. That’s not one of them. Blazing Saddles is one of the greatest because it hits everybody.”

Co-host Sara Haines, who considers herself politically moderate, demanded room for comedians to use humor to illuminate cultural boundaries.

“Laughing is literally the ultimate medicine for life and all that it brings.”

Co-host Joy Behar explained why problematic characters must be part of the comedy equation.

“You take away Archie’s bigotry, you don’t have a character. That’s who he was, and that’s the way you’re supposed to look at people. If everybody was perfectly wonderful… and appropriate, then you’d never learn about these other people who exist out there,” she said. “That’s the purpose of art: To expose you to all aspects of human beings. Why would you want to take away the beauty of watching Archie Bunker make a fool of himself?”

Why would the show, as reliably progressive as any chat-fest on TV, take such a stance?

It helps that both Goldberg and Behar worked as professional comedians for decades. While the duo often expound on issues with little grasp of key data, they understand both comedy and the need for comic exploration.

Goldberg’s one-person shows helped spark her Oscar-winning career and her string of films include hits like “Sister Act,” “The Color Purple” and “Ghost.” Behar worked as a stand-up comic, radio show host, author and actress before joining “The View” in 1997.


ASX drops as fears rise about US recession