‘The View’ Co-Hosts, Past and Present, Hold Tribute To Barbara Walters 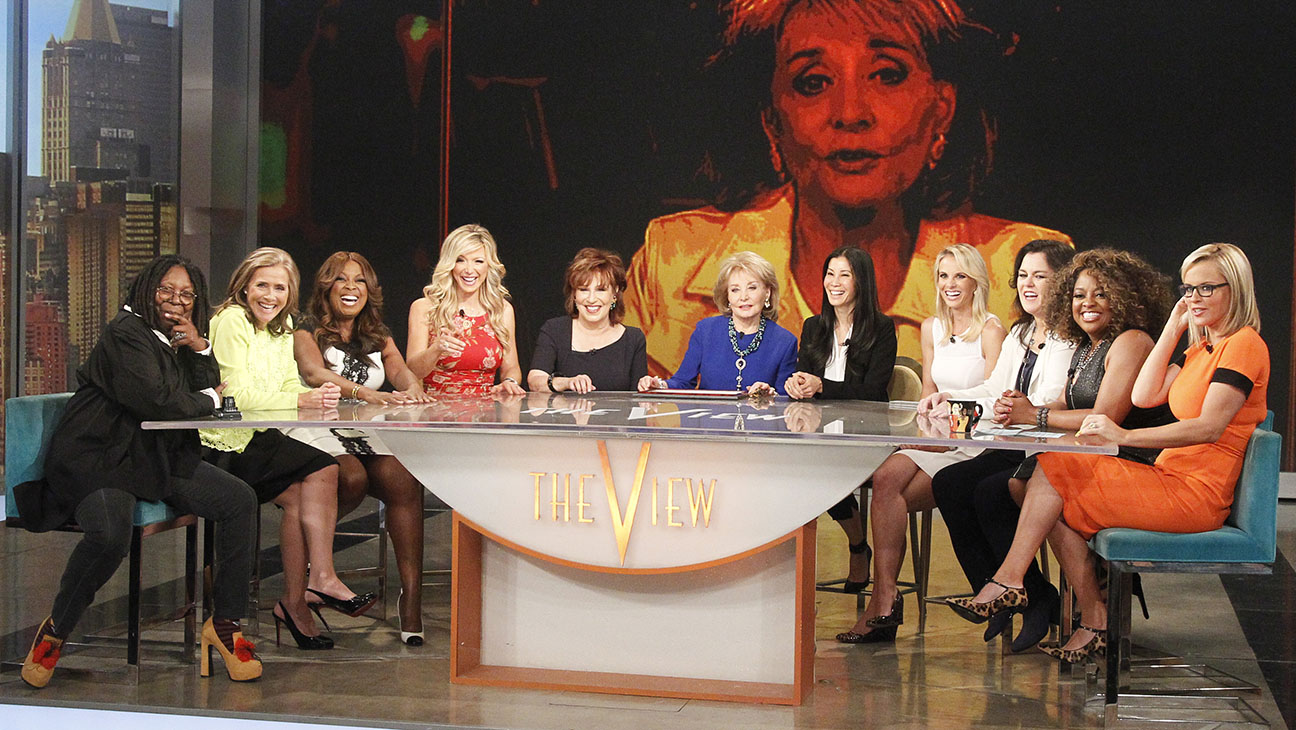 Barbara Walters kicked off one of the most watched morning tv programs across the United States, The View. She took her legendary interviewing skills and created a show that saw women from varied walks of life give their opinions and now all her co-hosts past and present reunited to pay a tribute to the woman who inspired millions to follow in her shoes.

The icon and talk show’s creator was celebrated for being everything from a “trailblazer,” “pioneer” to “the best gossiper; she had all the tea” — by Whoopi Goldberg, Joy Behar, Meredith Vieira and more of the women who have sat with her at the co-hosting table.

Barbara Walters, died Dec. 30 2022 at the age of 93. She co-created The View in 1997, the show went on to pay tribute to her in their first live on-air return. On Tuesday, the first new episode following her passing, the ABC talk show dedicated its hour to paying tribute to the life and legacy of Barbara Walters. The hour long tribute brought together current and past hosts who have shared the table with Barbara Walters. Joy Behar, Whoopi Goldberg, Sunny Hostin, Sara Haines and Alyssa Farah Griffin were joined by Meredith Vieira, Star Jones, Debbie Matenopoulos, Lisa Ling, Sherri Sheperd and Elisabeth Haselbeck either in-person or virtually. Behar, Vieira, Jones and Matenopoulos were on the original panel with Barbara Walters, who spent 17 years on the show before her 2014 departure and retirement from full-time journalism.


GOP’s McCarthy voted down time after time for House speaker