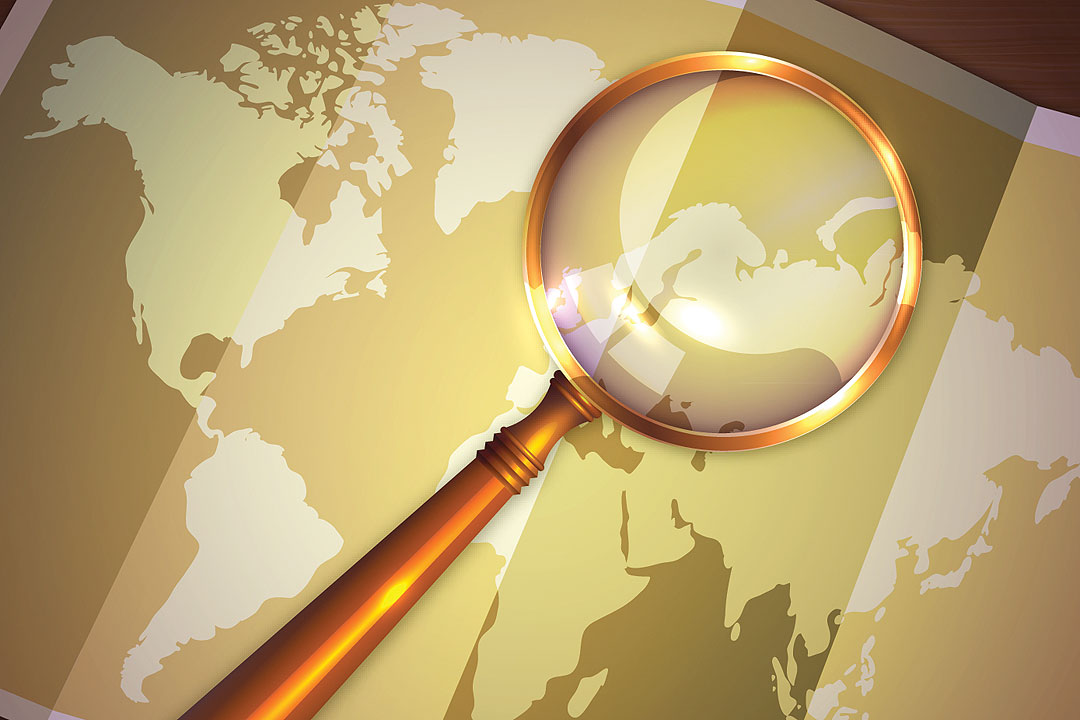 CHINA suffered a rare diplomatic setback last week when 10 Pacific Island nations deflected its offer of a sweeping trade and security deal. However, the rebuff will not end China’s efforts to exert influence over these tiny and far-flung countries. The US needs to respond with equal resolve – or risk losing ground in a strategically vital region.

Though lightly populated, the Pacific Islands are critical to the security interests of the US and its allies. In particular, Micronesia, the Marshall Islands, and Palau – which are bound by so-called Compacts of Free Association that offer the US exclusive military access to their territory – serve as a “power-projection superhighway” linking US forces in Hawaii to forward positions in the theater. Western planners assume China’s ultimate aim is to counter the US by gaining a military foothold itself in countries such as the Solomon Islands or Kiribati, from where it could extend the reach of its navy and threaten lines of communication to Australia and New Zealand.

Given the stakes, US engagement with the region has been mystifyingly inconsistent. Past pledges to deepen economic and security ties – dating back 30 years – have fizzled out aftis initial fanfare. Efforts by the previous US and Australian governments to improve relations were undercut by their skepticism about climate change – an existential issue for low-lying island nations. US President Joe Biden’s administration sent a terrible signal by letting talks to renew economic assistance to the three Compact nations languish until very recently. The US only ranked fifth in direct aid to the region between 2009 and 2019, behind Australia, New Zealand, China, and Japan.

By contrast, China has provided not just aid but extensive trade opportunities: According to one estimate, it absorbed more than half the timber, seafood, and minerals exported from the region in 2019. Chinese companies have built lavish infrastructure projects throughout the islands. Chinese diplomats are more visible than their American counterparts, while top Chinese leaders have cultivated Pacific elites assiduously. In a sign of how China can exploit such ties to make strategic inroads, the country recently reached a security deal signed with the Solomon Islands that could open the door to Chinese naval visits.

To head off further Chinese expansion, the US will need to demonstrate that it understands the region’s long-term priorities and can meet them better than China can. The first step must be to swiftly conclude negotiations over assistance to the Marshall Islands, Micronesia, and Palau. In addition to education grants and eligibility for certain federal programs, the US may face demands for more extensive compensation for survivors of US nuclear tests, as well as greater environmental remediation. It’s a price worth paying. Leaving aside America’s moral obligations, these are small investments to make given the islands’ military value.

Just as importantly, the US needs to work with partners such as Australia and Japan to develop a comprehensive strategy for the region as a whole. They should pool resources to develop flagship infrastructure projects, improve digital connectivity, offer trade incentives, and provide development opportunities for Pacific Islanders. They should intensify efforts to address what local leaders say are their main security threats, from illegal fishing to climate change.

The US, in particular, should expand its diplomatic presence and engage more consistently with regional groupings such as the Pacific Islands Forum. Congress should move forward with proposals that would mandate just such a strategy, then fund it appropriately.

A dose of realism would also help. Pacific nations aren’t naive about Chinese ambitions, and most have little interest in being lectured or becoming pawns in a new Cold War. While drawing the line at a Chinese military presence, the US should accept that these countries will continue to pursue Chinese investment and trade. Building on shared interests, not coercion, is the best way for the US to both promote the welfare of the Pacific Islands and keep a watchful eye on China.