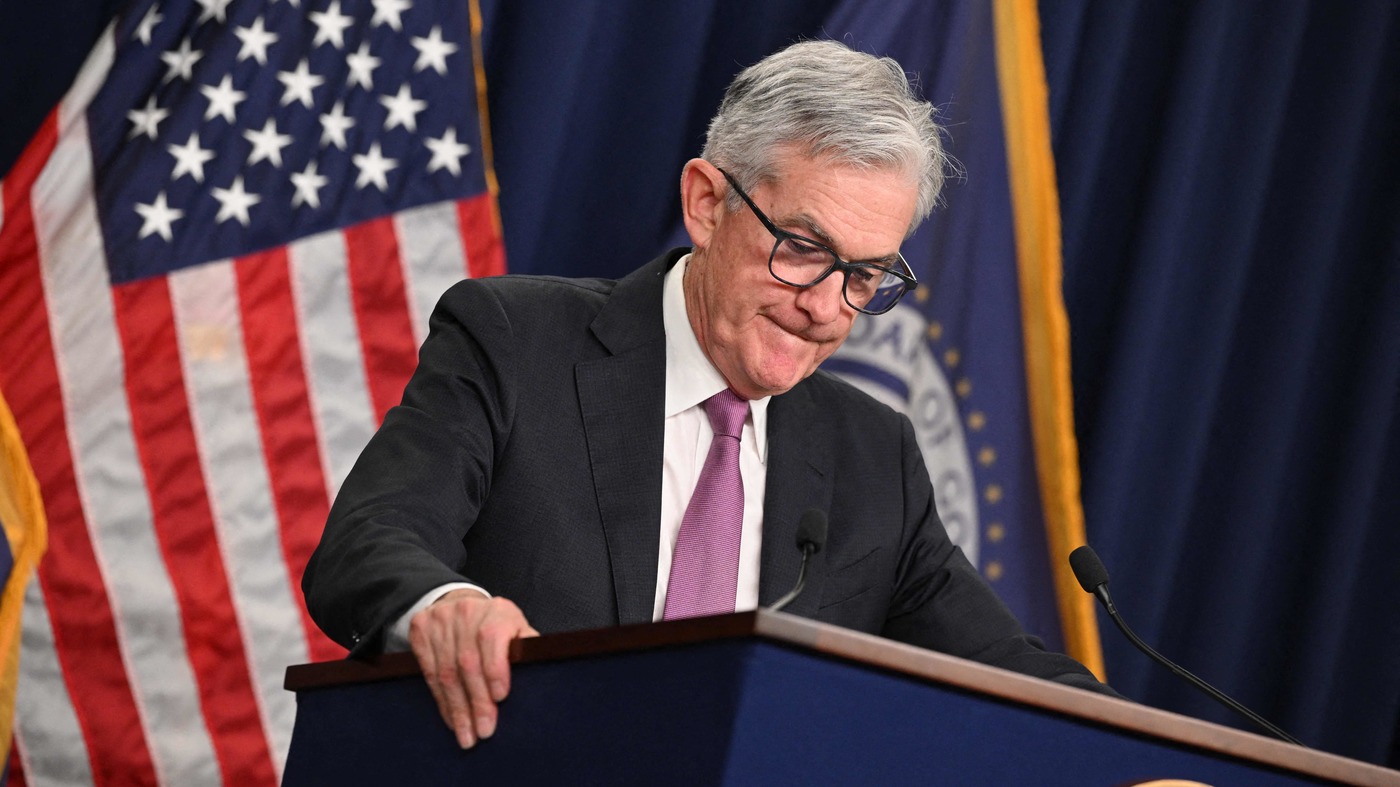 Workers at a construction site.

Workers at a construction site.

The US economy shrank in the last three months by 0.9%.

This is the second consecutive quarter where the economy has contracted. In the first quarter, GDP, or gross domestic product, decreased at an annual rate of 1.6%.

While two consecutive quarters of negative growth is often considered a recession, it’s not an official definition. A non-profit, non-partisan organization called the National Bureau of Economic Research determines when the US economy is in a recession. An NBER committee made up of eight economists makes that determination and many factors go into that calculation.

The White House has pushed back against calling the current economy a recession. It is no doubt aware of the role the economy is going to play in the midterm elections.

Can it be a recession if there are so many jobs being created?

Treasury Secretary Janet Yellen noted in a recent appearance on NBC’s Meet the Press that while two consecutive quarters of negative growth is generally considered a recession, conditions in the economy are unique.

Still, either way you cut it, the economy has weakened.

The GDP report showed that businesses had retrenched. Undoubtedly, borrowing has become more expensive with the Federal Reserve ratcheting up interest rates. So there’s less money to invest. The key worry is whether that will start hurting job growth.

Retailers had a glut of inventories to work through, so those businesses were also spending less. And housing, which has been running hot during the pandemic, is starting to cool with mortgage rates rising.

However, there were bright spots. Wages continued to rise and people were treating themselves by going out to eat at restaurants and also traveling. Income overall rose.

But fears of recession have grown considerably as the Fed continues to hike interest rates aggressively to fight high inflation.

And the economic data has been quite mixed.

In the run-up to previous downturns, for instance, the economy was shedding jobs. But the US economy has been adding jobs month after month, as Yellen noted.

“This is not an economy that’s in a recession,” Yellen said. “A recession is broad-based weakness in the economy. We’re not seeing that now.”

Yellen also pointed to consumer spending, which has remained strong and she highlighted positive data on the credit quality of Americans.

The White House has taken pains to remind people that just two quarters of negative growth doesn’t automatically mean the economy is in a recession.

As the midterm elections approach, the White House is acutely aware of the optics of a country in recession, where Americans are struggling financially. But with the cost of so many things skyrocketing and inflation running at a multi-decade high, a lot of Americans are already taking it on the chin.

A majority, or 65%, of registered voters who responded to a recent Morning Consult/Politico poll said they believe we are already in one.

What are the markers of a recession?

The NBER says the “traditional definition” of a recession is “a significant decline in economic activity that is spread across the economy and that lasts more than a few months.”

Employment is a part of the group’s calculus, and the labor market has continued to show signs of strength. In June, the unemployment rate held steady at 3.6%, which is near its pre-pandemic low, and the economy added 372,000 jobs.

“I don’t think the NBER would look at the data right now and say the economy is in a recession,” says Michael Gapen, the chief US economist at Bank of America Securities.

But it’s unclear how much Americans will care about whether the current economy satisfies a specific, highly-technical definition, or it doesn’t.

Parts of the economy are already slowing down

What’s clear to everyone is the economy is slowing, prices are rising at their fastest pace in decades, and the housing market has started cooling as the Fed raises interest rates aggressively. On Thursday, the central bank raised rates by an additional three-quarters of a percentage point.

Economists acknowledge the headline number on Thursday — how much the economy grew or shrunk on a percentage basis — is likely to attract the most attention, but they say it is important to dig into the underlying data.

“It’s the pieces of the puzzle that matter when you’re looking at GDP,” says Michelle Meyer, US chief economist at the Mastercard Economics Institute.

Among other things, we’ll see if household spending, which accounts for 70% of all economic activity, kept pace with inflation.

But as Fed Chair Jerome Powell and other policymakers have acknowledged, at a moment like this, when there is so much uncertainty, and when so many Americans are experiencing economic pain, sentiment and expectations matter and the key for the economy is not to lose too many jobs.

“I think a lot of it comes down to jobs,” says Meyer. “Whether you have a job. Whether you expect to keep your job. And what that might mean for your future path of income.”