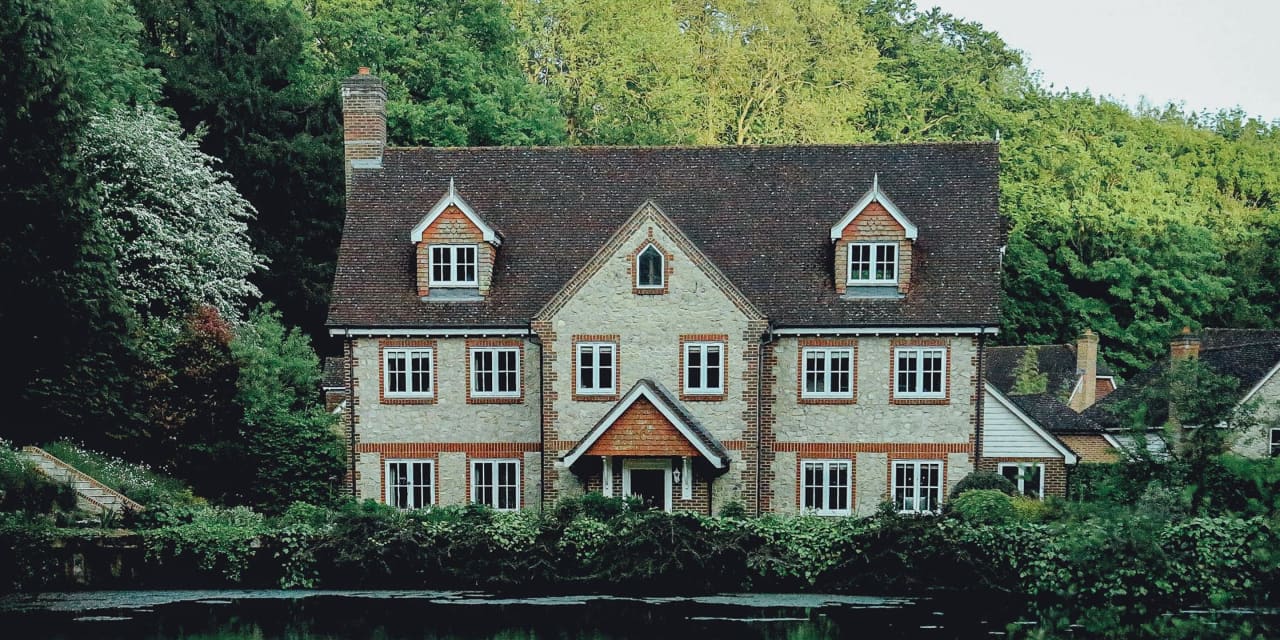 Property markets across the UK saw signs of a slowdown in June, although average prices grew on an annual basis with the soaring inflation rate, according to the government data released on Wednesday.

While the annual price growth still reflected an imbalance between demand and supply, it was also a result of the overall rising cost of living. The inflation rate in the UK reached 10.1% in July, a 40-year record high, Wednesday’s government data showed.

Compared to May’s 12.8% increase, June’s price growth rate was much slower. Furthermore, average home prices increased by just 1% between May and June, down from an increase of 5.7% during the same period a year earlier.

Another sign of a market slowdown is the dipping number of transactions, which declined 7.9% between May and June. For properties valued at £40,000 or above, the number of sales nationwide was 95,420 in June, down 54.3% from a year ago, according to the Office for National Statistics.

However, “the slowdown in growth should not be taken as an indicator of a major crash to follow,” she warned, as demand for buying and renting properties still outweighs supply.

In London, the average house price increased 6.3% annually to £537,920. Detached homes experienced the greatest increase, up 8.5%, to an average of £1.08 million. The average apartment price was £447,046, up 5% year over year, the slowest rate for any property type, according to official data.

“Overall, London’s property market remained extremely active throughout the second quarter of the year and supply continued to be outstripped by demand, putting further pressure on prices,” Richard Davies, managing director of Chestertons, a London-based estate agency, said in a statement.

Prime central London is expected to remain a competitive market as investors “are lured back into the market by rising rents and the potential of higher profits,” he added.