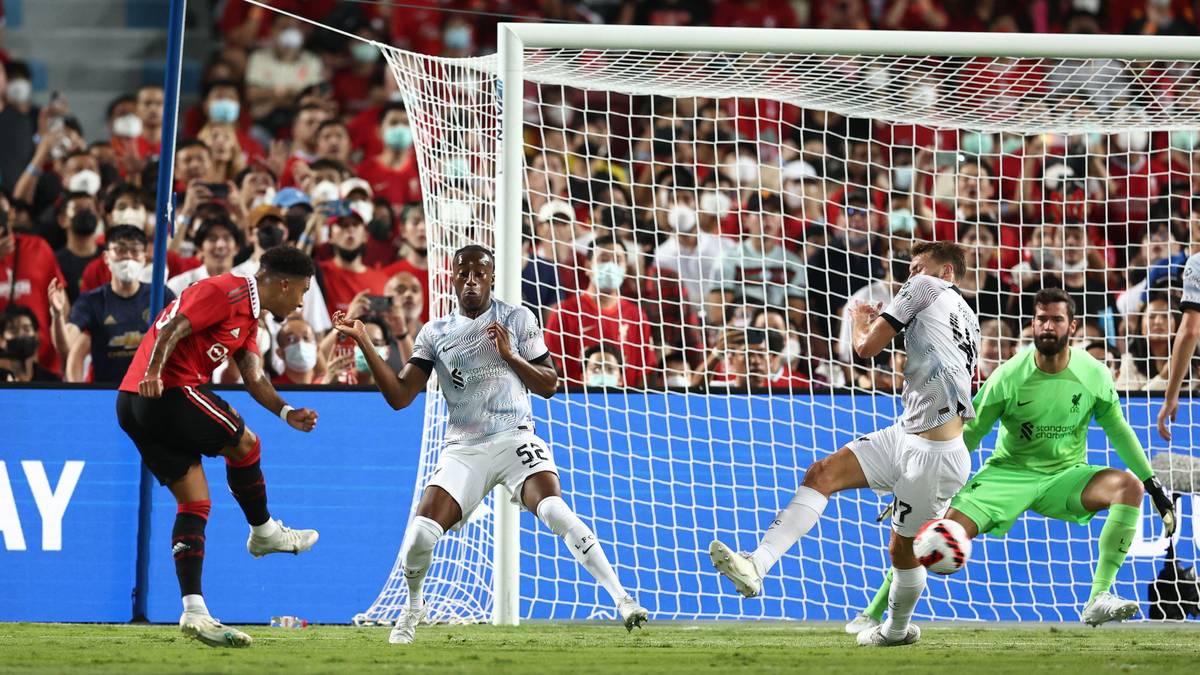 Red Devils supporters will be optimistic that Erik ten Hag, their new manager, can bring about a successful second Dutch uprising in the past few years. But who are their best FPL players for 2022/23?

A lot of United fans and FPL managers in general will be on the lookout for players to choose from the Manchester outfit as they aim to draft their teams before the GW1 deadline which is on Friday at 18:30 BST.

Keeping that in mind, let us have a look at the best United players to pick for your FPL teams:

In his first season, Sancho had trouble adjusting to the Premier League, scoring only three times and providing four assists.

In fact, he started more frequently near the conclusion of the season, and in his closing nine starts, he produced a couple of those goals and three of those assists.

Ten Hag is exceptional at helping players evolve, and he has already helped Sancho during the pre-season. The Englishman has scored three times in four pre-season games for the club.

You must remember that he contributed to 89 goals in 103 Bundesliga games for Borussia Dortmund; if he could maintain even a small portion of that level of play, he would be a fantastic value.

He looks like a nice option and is anticipated to turn it on this season.

Marcus Rashford might be a real bargain at just £6.5m if he manages to secure a permanent starting position under Ten Hag. If he succeeds, he might make his price tag look absurd.

The pre-season has been kind to the young forward and he has already scored twice while assisting once.

In 25 games the previous campaign, Rashford only mustered four goals and two assists, even if 12 of those appearances came as a substitute.

He accrued 174 FPL points in 2020/21 as a result of his 11 goals and 11 assists. Additionally, he performed three points better the year before, tallying 17 goals and 8 assists.

United had a poor prior season by their expectations and also had significant defensive issues. With 57 goals surrendered, they were 13th in terms of goals conceded with an expected goals conceded of 59.2.

With plenty of pre-season minutes under his belt, Diogo Dalot has already proven to be an important player. At right back, he now seems to be a sure starter. He has so far made a number of thrilling offensive efforts and produced one assist.

Given how often the Portuguese has combined with Jadon Sancho (£7.5m), Erik ten Hag seems to want his full-backs to attack. Without a doubt, Manchester United will improve from the previous season.

They have made several quality additions, such as Christian Eriksen (£6.5m) and Tyrell Malacia (£4.5m), while Frenkie De Jong’s arrival appears to be pending. The Red Devils have added Lisandro Martinez (£4.5m) to their roster, which surely bolsters the defence.

Dalot is a player to keep an eye on as Gameweek 1 draws near, even though it may still be too early to consider him a certainty at this point. At £4.5 million, Dalot might end up offering excellent value.

The first six games for Man United feature favorable matches against Brighton (H), Brentford (A), and Southampton (A).