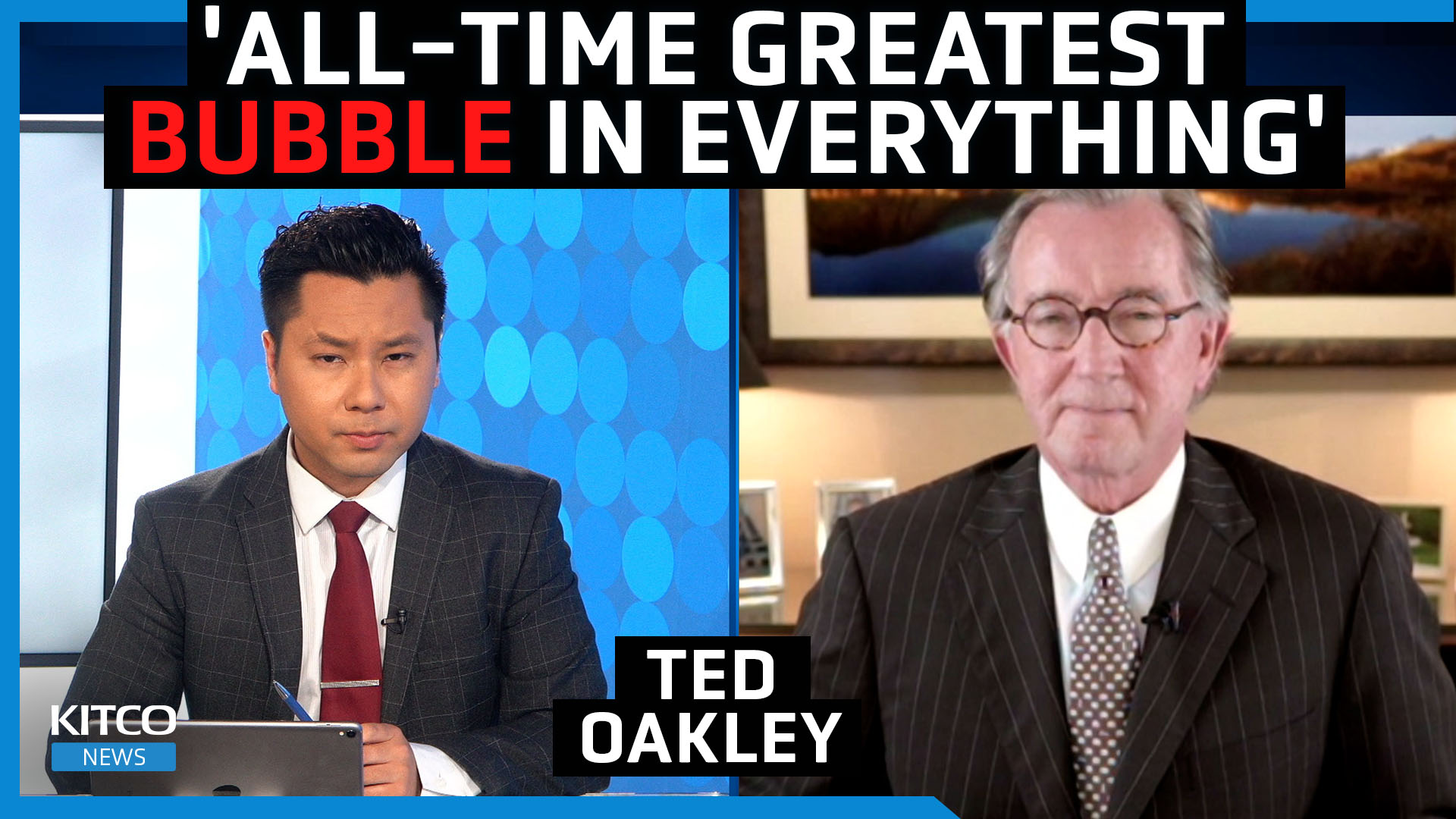 Ted Oakley, Founder and Managing Partner at Oxbow Advisors, said that this is temporary, and that stocks have much further to fall.

“For [stocks] to go down another 20 or 30 percent would not be hard at all, when you look at what earnings are going to look like in the next two quarters,” he stated.

He explained that due to “high cost of capital” and a 38-year high level of inventories, companies can expect poor earnings results in Q3 and Q4.

With inventories up, Oakley claimed that companies are going to experience poor earnings.

“When you look at orders down, inventories up, this is going to affect companies,” he said. “Look at the big companies telling you that business is slowing down, they’re laying off workers. The really big tech companies are doing it.”

As “the recession really takes hold,” Oakley believes that Wall Street will come to its senses and revise its optimistic equities forecasts.

“Wall Street loves to keep the earnings high until you get to the bottom and then they cave,” he explained. “That could be a year from now. The point is, they still have earnings of the S&P up 10 percent this year. And we don’t think there is any way that can happen from this point forward.”

He added that Wall Street gets “paid to sell good news,” not necessarily accurate forecasts.

However, Oakley was not entirely pessimistic. He suggested that “somewhere in the next 6 to 12 months” would present a “great buying opportunity” in stocks, as prices tumble.

For Oakley, this presents an opportunity in bonds.

“We probably own 5 to 8 percent long-term Treasuries, because we think with a steepening curve, that long yield will go down,” he said.

He said that Oxbow also invests “a lot of money right now” in 6-month to 2-year Treasury bills, since “those yields are really good deals right now.”

Oakley said that Oxbow’s bond allocation is “75 to 80 percent” in short-duration bonds. He also rejected investing in corporate bonds, saying that “there are so many companies in that group that issued bad debt, and Wall Street let them do it.”

To find out Oakley’s thoughts on consumer staples and real estate, watch the above video.