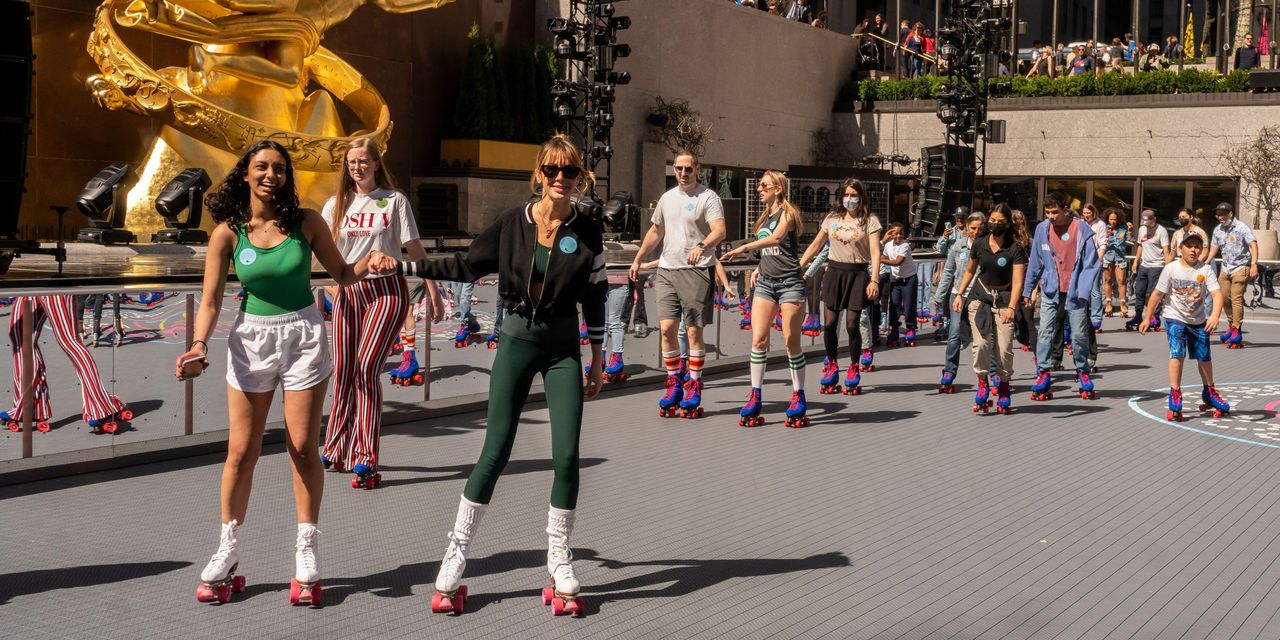 
Markets can stay irrational longer than you can remain solvent, John Maynard Keynes famously observed. Unlike most practitioners of the dismal science, Keynes was an active speculator, and no doubt came to that insight the hard way.

Financial markets, from stocks to bonds to cryptocurrencies, have been exuberant lately—irrationally so, one might argue—on the premise that the Federal Reserve is near its maximum degree of policy restraint. That might be a delusion, on the part of the markets, the US central bank, or both. In the meantime, investors are enjoying pleasant interludes known as bear-market rallies, lifting the spirits of the bulls while frustrating the ursine types among us.

But if the belief that the Fed is almost done tightening is accurate, the central bank would be stopping far short of quashing the soaring inflation that has beset Wall Street and Main Street. In other words, it would be following the example of former Fed chief Arthur Burns, who oversaw the double-digit inflation of the 1970s, rather than that of Paul Volcker, who conquered an overheated economy in the early 1980s, albeit with back-to -back recessions.

As thoroughly telegraphed ahead of time, the Federal Open Market Committee lifted its key federal-funds target rate by 75 basis points this past week, matching the supersize hike at the June meeting. (A basis point is 1/100th of a percentage point.)

At the same time, Fed Chairman Jerome Powell, in his post-FOMC meeting news conference, allowed that future increases are likely to be smaller. The latest raised the fed-funds range to 2.25%-2.50%. That moves it closer to the 3.40% year-end 2022 and 3.80% 2023 peak envisioned in the Fed’s most recent Summary of Economic Projections, submitted at its June confab.

The dual hikes totaling 150 basis points have been followed by stunning drops in Treasury yields, however, suggesting that the interest-rate markets are looking ahead to the eventual peak in Fed-set rates. In particular, the benchmark 10-year note’s yield has gone into reverse, falling 85 basis points, to 2,642% on Friday, from its peak on June 14—ahead of that month’s FOMC meeting. And just before the announcement of the committee’s latest moves on Wednesday afternoon, the benchmark 10-year yield was down 14 basis points.

But what is striking is that while Treasury yields have fallen in the wake of the past two rate hikes by Powell & Co., bond market expectations of future inflation have actually increased. That keen observation comes from Christopher Verrone, Strategas Research Partners’ head of technical strategy, who deems this the most revealing thing to have emerged this past week.

The anticipated five-year inflation rate five years from now (in other words, during the second five of the next 10 years) has moved up 30 basis points since Powell’s post-FOMC news conference and about 50 basis points over the past month or so , Verrone observes. From that, he infers, the market is saying: If the Federal Reserve is about to pivot to the dovish side, it won’t stamp out the inflation bedeviling us.

Concomitant with this rise in inflation expectations, real interest rates in the market for Treasury inflation-protected securities have reverted to near zero or less. The five-year TIPS on Friday was yielding a negative 0.07%, while the 10-year TIPS was yielding 0.11%.

Free money is just the stimulant needed to boost animal spirits in risk markets, and stocks just closed out their best month since November 2020. The major US stock indexes are up nicely from their June 16 lows (hit a couple of days after the peaks in Treasury yields). The gains range from just under 10% for the


Dow Jones Industrial Average
two more than 16% for the


Nasdaq Composite,
with the


S&P 500 index’s
12.5% ​​rise just about splitting the difference. The last-mentioned advance is about average for a bear-market rally since 1950, Verrone notes in a client video.

But investors are probably overly complacent about central bankers’ desire to avoid being labeled as another Burns and wishing to follow in Volcker’s giant footsteps, according to an incisive report from the global economics team at TS Lombard, led by Freya Beamish.

Decelerating prices for goods, notably food and energy, will make coming inflation readings appear benign, as this column has pointed out previously. Cracks in China’s property market and a European recession will add to what the TS Lombard team calls a “mirage” of easing inflation. So policy makers are likely to blink as soon as the labor market shows signs of weakness, they conclude.

If the Fed won’t, like Volcker, accept a period of labor market “slack” (in other words, high unemployment), any subsequent easing would risk reinvigorating the credit cycle and boosting inflation down the line, they write. Even as prices of goods ease, service costs, driven by rising wages and inflation, will remain sticky.

Despite these conundrums, Powell contends that Fed policy is close to the elusive “neutral” point that neither restrains nor spurs the economy. The Fed’s June Summary of Economic Projections puts the long-run equilibrium fed-funds rate at 2.3% to 2.5%, roughly equal to the current target range.

That has been the Fed’s estimate of a neutral rate, concurrent with its long-run inflation target of 2%. But as Joseph Carson, the former chief economist at Alliance Bernstein, writes on his LinkedIn blog, the same policy rate can’t be deemed neutral when inflation is running at 9%, as it is now, rather than 2%.

Powell won’t have his “whatever it takes” moment—to invoke the words of former European Central Bank President Mario Draghi—before the November midterm elections, Carson contends. Fed-funds futures anticipate another 100 basis points in rate increases by year end, to 3.25%-3.50%. The market then expects cuts in 2023. But that would delay the ultimate peak rates needed to quell inflation. And that’s something the currently ebullient markets aren’t discounting.