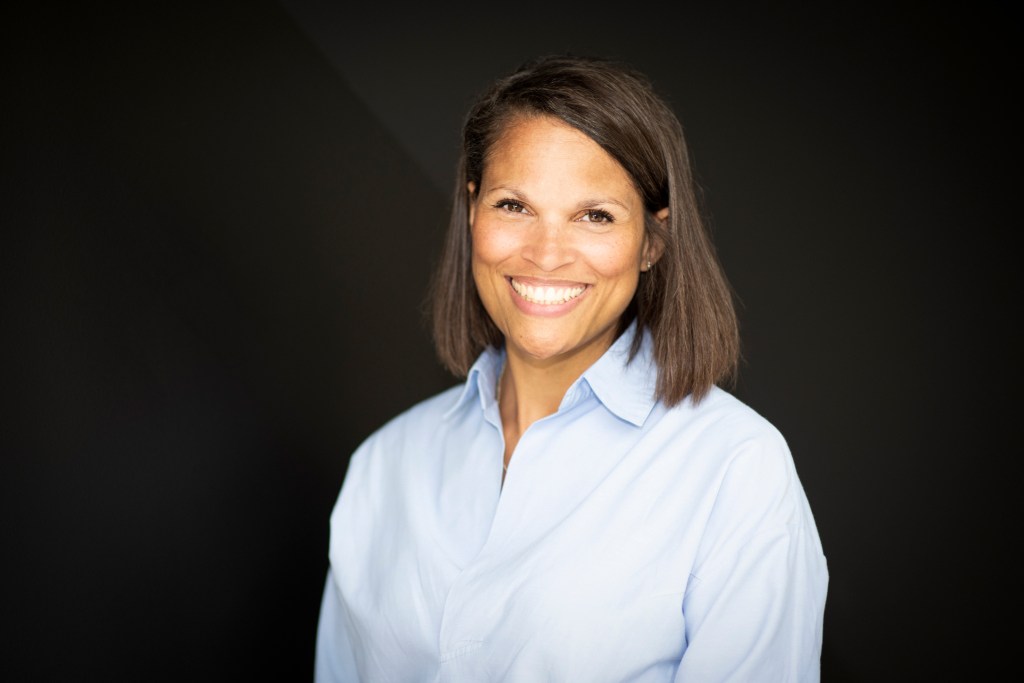 McMillon is joining from ITV studios where she is Commercial Director for its in-house UK drama labels. At Mammoth she will have a role across the development and production slates, helping foster new relationships domestically and internationally to support future growth.

McMillon will work alongside James Penny, who has been upped to CEO, Damien Timmer, who will become Chief Creative Officer and Jon Williams, Chief Operating Officer.

Separately, Mammoth has also hired Sheena Bucktowonsing as an Executive Producer, working across shows including World on Fire series two. She most recently was a producer on Doctor Who.

Upcoming shows for Mammoth include Noughts + Crosses series 2 for BBC One, new series Grime Kids for BBC Three, and an adaptation of Tom Jones for Masterpiece and ITV.