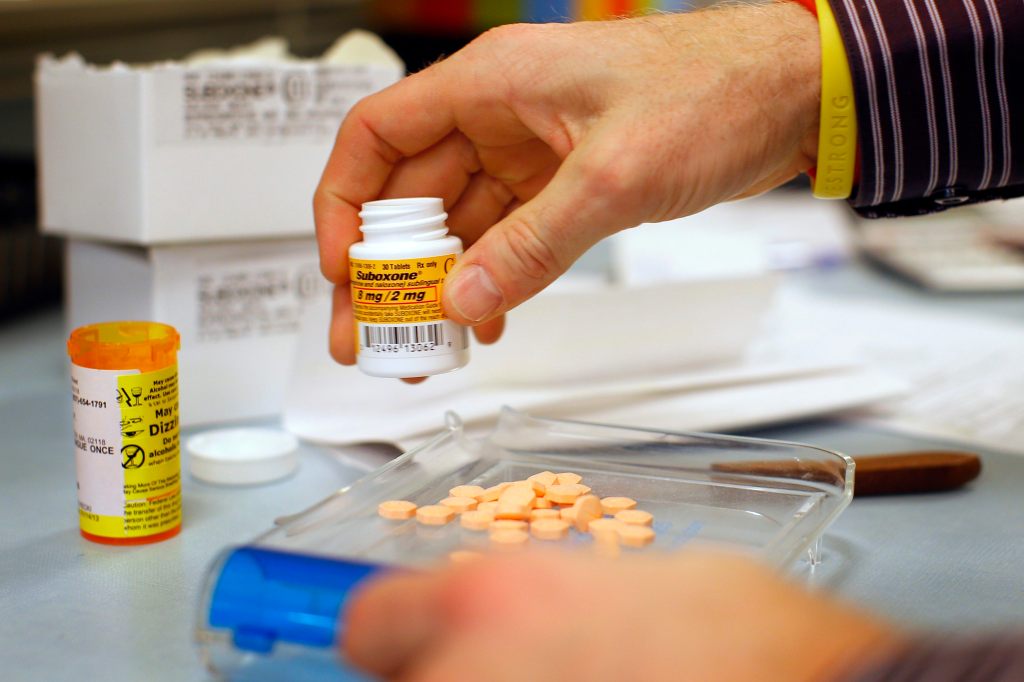 The Norfolk County Sheriff’s Office announced Wednesday that it intercepted and confiscated what it estimated to be $ 14,000 worth of Suboxone from an unnamed inmate trying to smuggle the controlled substance into its facility.

Suboxone is the trademark of a pharmaceutical drug to combat opioid dependence and is manufactured by the pharmaceutical company Indivior, according to the company’s website. Suboxone is used as a prescription “sublingual film”, which means it needs to dissolve under the tongue. The inmate had attempted to smuggle 35 strips of the film in, according to the sheriff’s office.

“The introduction of illicit drugs into our facility threatens the well-being and healing of the justice-involved individuals here who are doing the hard work of turning their lives around,” Norfolk County Sheriff Patrick McDermott said in a press release.

The release highlighted the sheriff’s office’s comprehensive set of recovery resources for justice-involved people with substance abuse. ‘ By March 2001, the department had been awarded a $ 700,000 state opioid response grant by the Massachusetts Department of Public Health, which funded “successful re-entry” programs there. It followed a program introduced the year before, which developed a drug-assisted treatment initiative.

Suboxone is a mixture of two drugs: the active buprenorphine, which acts on the brain as an opioid but is weaker than heroin or methadone and is used to ward off the urge for opioids; and naloxone, designed as a deterrent to abuse, according to the National Alliance on Mental Illness.

Naloxone will only be activated if the product is injected instead of being used as directed, and “will cause an opioid-addicted person to experience unpleasant withdrawal symptoms,” according to the NAMI website.