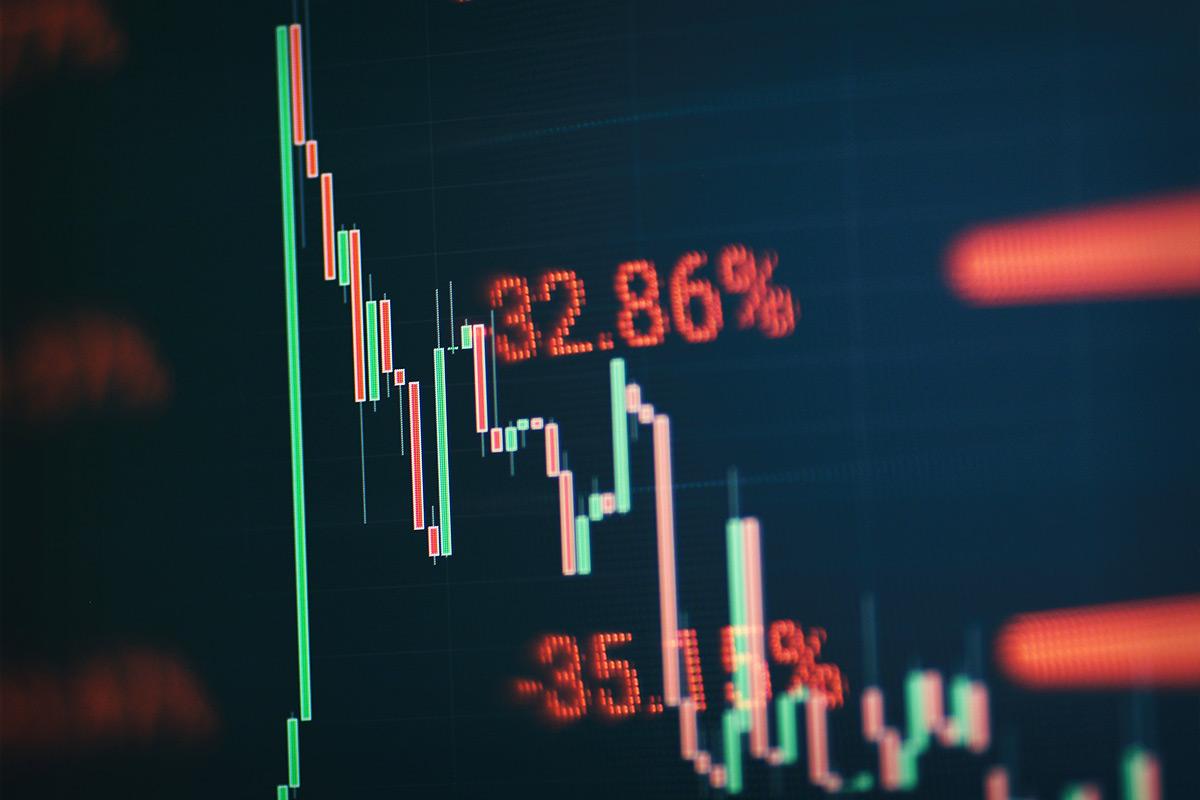 The S&P 500 has not had consecutive up days since the first two days of April. So, if there is some follow-through, that would be a minor change.

I am fond of noticing minor changes like that in the market. For example, the PHLX Semiconductor Sector index had its first consecutive green days in April. The Bank Index did so for the first time in five weeks. Five weeks.

And remember the transports that got saved at the support line? They are now up 7% since that low almost two weeks ago. I suspect that the 15500 area gives the transports some trouble.

The question is always: Are folks covering shorts or are they buying? All rallies start with short covering. The question is if that can be followed up with real buying? So the next few days will be a good test to see, because we are still oversold. In fact, you might have to squint to see Tuesday’s rally on the chart.

The bad news is that breadth was just mediocre for such a big up day. Upside volume as a percentage of total volume was 70%. During last week’s rally, this same metric was over 80%. But recall the McClellan Summation Index had not declined much during this latest pullback and with Tuesday’s rally it stopped going down. It will only need one day of positive breadth to get it to turn up.

Then there are the new highs, which contracted quite a bit on Tuesday since the stocks that had been doing well backed off. Remember we want new highs to increase not decrease. The more stocks that are making new highs, the easier it is to make money on the long side. But over on Nasdaq, the Hi-Lo Indicator is now back to .21 (it was .39 in early April when we rolled over). Under .20 makes this indicator oversold.

What else is not great? The bonds. I really thought they would have at least a short-term rally in April and thus far they have had exactly two up days in the entire month, so I have been very wrong. They can not lift themselves off the mat. The Daily Sentiment Index is back to single digits (8), but it does not seem to matter. Until it does. But for now, bonds remain on the negative side of the ledger for stocks in general.

So, the market still stands oversold and the day to day is still murky to me, but as long as we’re oversold it is my view that we should try the upside again even if we back off for a day or so. I do not think the volatility is going away