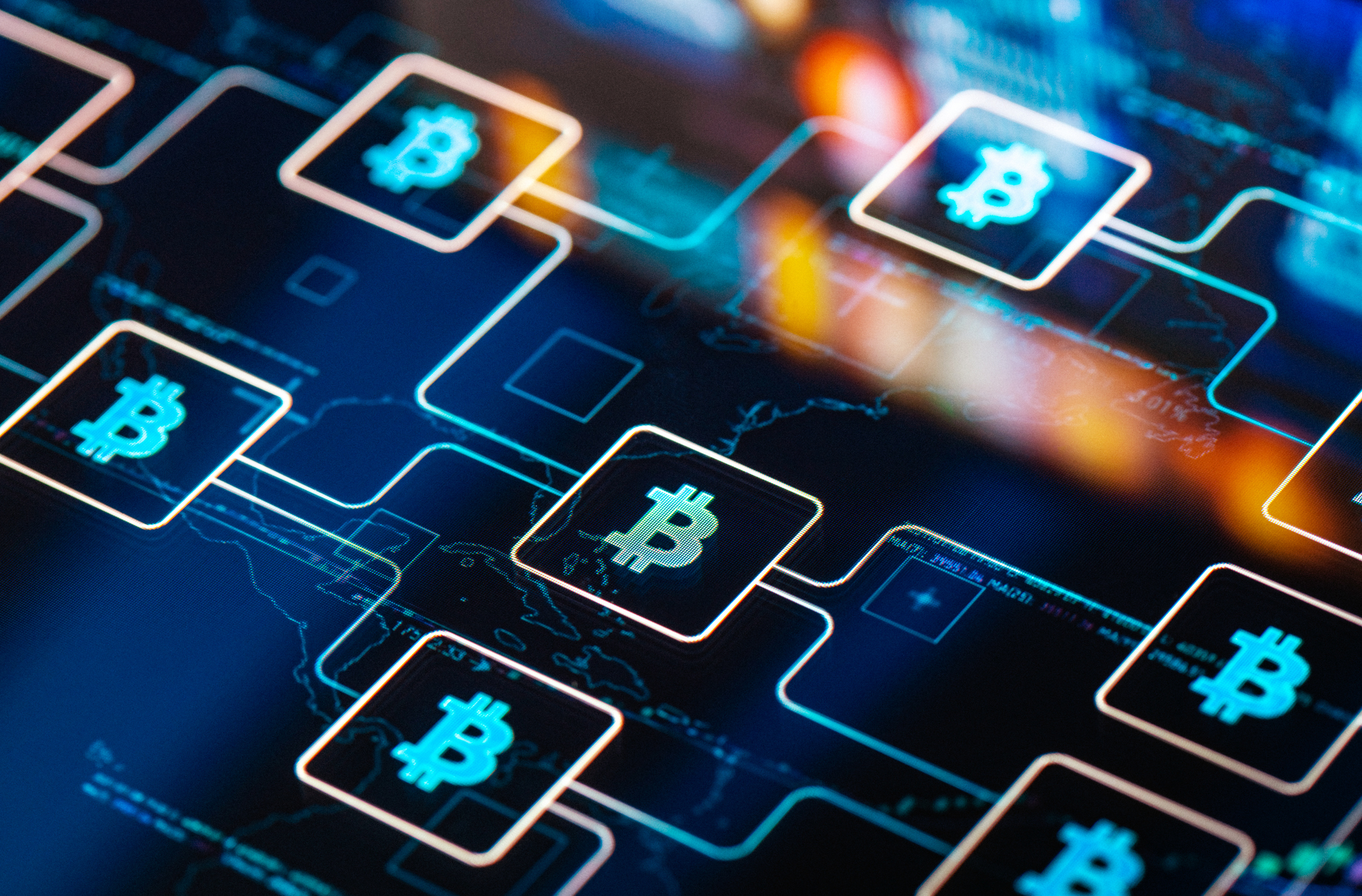 Jon Quast: Moving along here, I did want to talk about this new ETF that launched on Monday, the Valkyrie Bitcoin Miners ETF. I’m not aware of any other Bitcoin mining ETF, maybe they do exist and I just was not aware. But I love this ticker symbol here, guys. WGMI is the ticker symbol that they went with. For those who do not know, this is often used in cryptocurrency circles, more NFT circles, I would say.

Quast: WAGMI, WAGMI, and it stands for “we’re all going to make it,” right?

Chris MacDonald: I was diving into this a little bit there, Jon, about what their holdings are and why they picked their holdings. Looking at their fund page, it looks like their focus is on renewable energy and miners that focus on renewable energy. Their big selling point here is that the WGMI portfolio utilizes 77 percent renewable energy. I thought that was really interesting piece, especially for investors that are maybe a little bit turned off by the environmental piece of this. I know that, also in addition to miners, they do hold a number of chip manufacturers that provide specialized chips to miners and some software companies as well that are in the software space. It’s a pretty diversified ETF and it’s definitely an interesting option of being so new, it’s hard to gauge performance. But right now, given where Bitcoin miners are, some investors might see it right now as a good buying opportunity. It’s an interesting time to launch.

Quast: The reason I wanted to bring this to the table specifically, come on, there we go. This was interesting to me as I was looking at some data from Glassnode. This is reported by CoinDesk. But by and large, Bitcoin miners, [laughs] well, so as mining started out, it used to be a grassroots movement. It was people doing it in their home, in their garage, and over time, it’s consolidated over to these larger players like yours Riot Blockchainlike your Marathon Digital, that just have thousands and thousands of miners. But by and large, these new consolidated miners, they are keeping the majority of the Bitcoin that they mine. They are raising funds through venture capital, through the stock market, things like that, so they do not have to sell Bitcoin. This was interesting. Just over the weekend, it was the first time since November that there was a net outflow from Bitcoin miners. Roughly, 900 new Bitcoins are mined every single day. That’s how the supply is increasing over time. So yeah, selling more than what the new supply was. But by and large, if you look over the chart of the last three months, the last six months, they are holding almost everything. It’s just interesting when you think about that in terms of perspective of what is going to drive supply and demand here. Supply, I know I’ve said it several times on the show, but it’s just one of those dynamics that we do not see the circulating supply increasing all that often when it comes to Bitcoin.