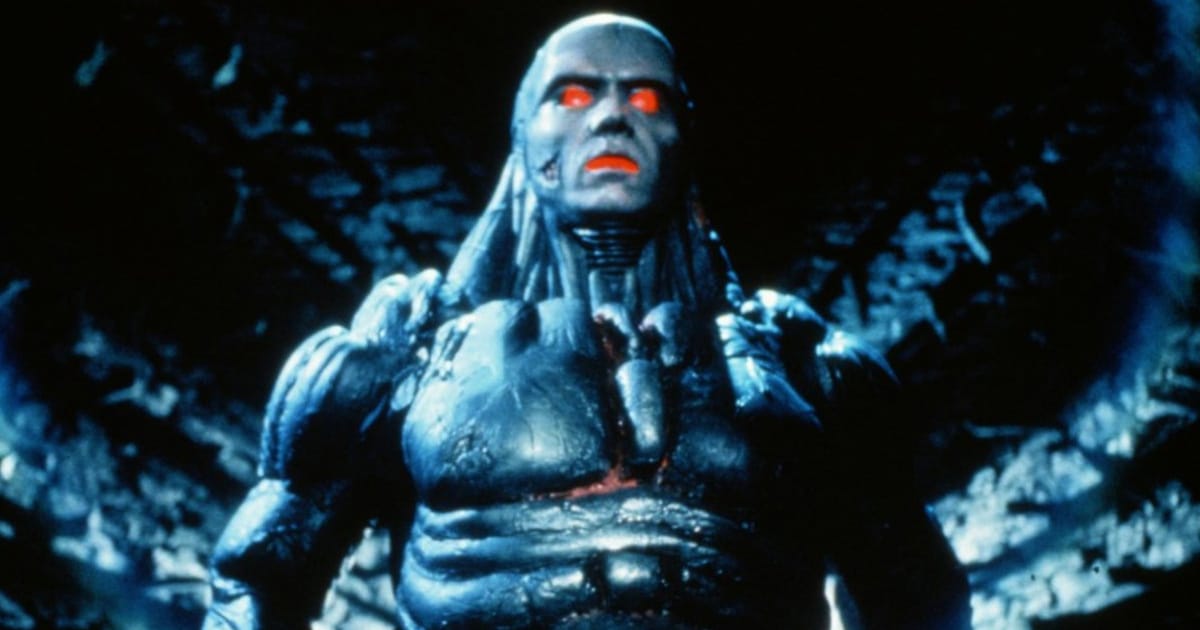 Based on the novel by F. Paul Wilson, Michael Mann’s The Keep took place during World War II as a group of Nazis are forced to turn to a Jewish historian for help in battling an ancient demon they have inadvertently freed from its prison. It looks like a remake of The Keep is in the works, and the news comes from none other than F. Paul Wilson himself.

“2 days ago, after a year and a half of lawyering between the ‘purchaser’ and my side at ICM, I signed an option/purchase agreement with Greg Nicotero for the remake of The Keep,” Wilson wrote. “Greg is a longtime fan of the book and he’s got the chops to do a worthy adaptation.” Greg Nicotero is the co-founder of KNB EFX Group, which has supplied special makeup effects to hundreds of classic movies and TV shows, including The Walking Dead. Nicotero is also an executive producer on the series and directed close to forty episodes over its eleven season run.

The Keep had a notoriously troubled production and unfortunately experienced some brutal cuts to bring it down to 96 minutes against Michael Mann’s wishes. The rushed post-production process led to plot holes, choppy editing, and unfinished sound editing; Nonetheless, the film has developed a cult following over the years by fans who are able to overlook its flaws. Our own Chris Bumbray is a fan, and featured it in his Best Movie You Never Saw column a number of years ago. “The Keep is a seriously flawed film, but it’s a heck of an intriguing one,” Bumbray wrote. “It’s certainly a must-see for Mann fans, in the same way, Dune is essential for fans of David Lynch. While I’d love for Mann to revisit the movie at some point, that seems unlikely. It’s a fascinating artifact and a cool little cult flick.” Michael Mann wrote the directed the 1983 movie, which starred Scott Glenn, Alberta Watson, Ian McKellen, Gabriel Byrne, Jurgen Prochnow, and featured music by Tangerine Dream.

Would you be down for a remake of The Keep from Greg Nicotero?

The U.N.’s refugee agency is sending crypto to Ukrainian refugees