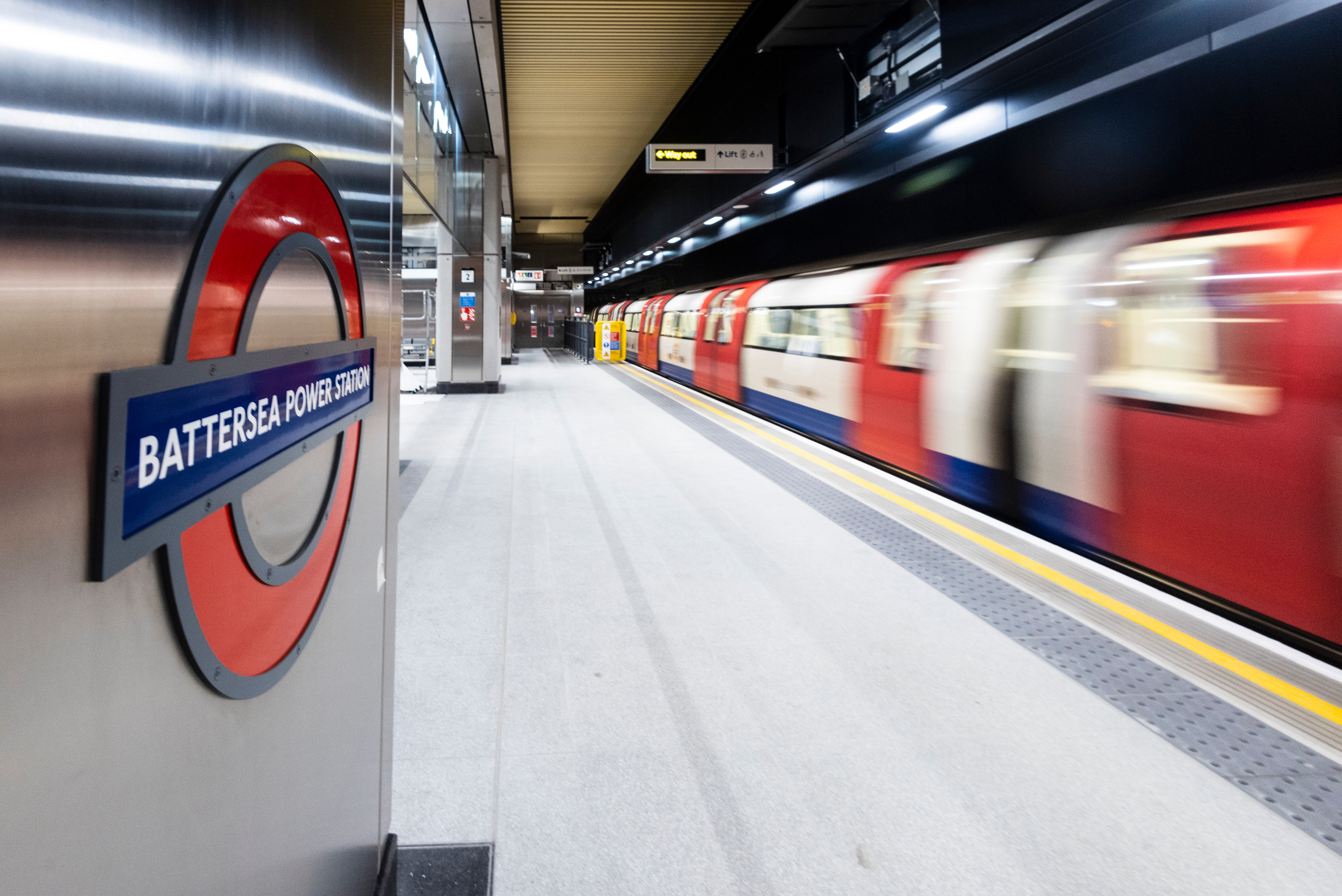 In a strange twist to the ongoing funding dispute between Transport for London and the government, Secretary of State for Transport Grant Shapps has raised the specter of London getting driverless tube trains ‘like Paris’.

Shapps made the remark to BBC London in an interview discussing the latest funding offer from the Department of Transport to bail out TfL. ‘This is the latest and indeed the last such payment,’ said Shapps, ‘which should see TfL get back to its own financial stability the year after next.’

However, Shapps went on to say that TfL would be expected to ‘modernise’. ‘[The offer] will enable us to move to a more advanced TfL as well, where working practices are up to date […] To give you one example, other European cities, even Paris for example, have moved ahead and now have driverless trains. The London Underground doesn’t.’

It’s a provocative suggestion, given recent strike action affecting the tube (alongside London bus strikes affecting a host of routes). It may seem extreme and expensive to address a pay and working-conditions dispute with tube staff by getting rid of the staff (a bit like an alcoholic avoiding drink-driving by selling his car), but London has had the driverless DLR since 1987, while many other cities around the world, including Rome, Copenhagen, Budapest and Shanghai have automated metro systems.

However, TfL commissioner Andy Byford pointed out that all these networks – including the Paris Metro that Shapps cites – receive central government funding. Only TfL is expected to be financially self-sufficient.

It’s also worth bearing in mind that recent rail strikes across the UK, including London, involved Network rail, which maintains the tracks and infrastructure. So simply going driverless isn’t the solution to the government and TfL’s union problems. On a more positive note, it’s only a matter of time until machines achieve sentience, and we’d really like to see a ‘Robot Wars’-style confrontation between the AI ​​version of Mick Lynch (the MyMembersbot 3000) and Shappy-Go- Lucky, Your Transport Pal.

Everything you need to know about London’s August tube strikes.

Night Tube strikes have been suspended, for now.