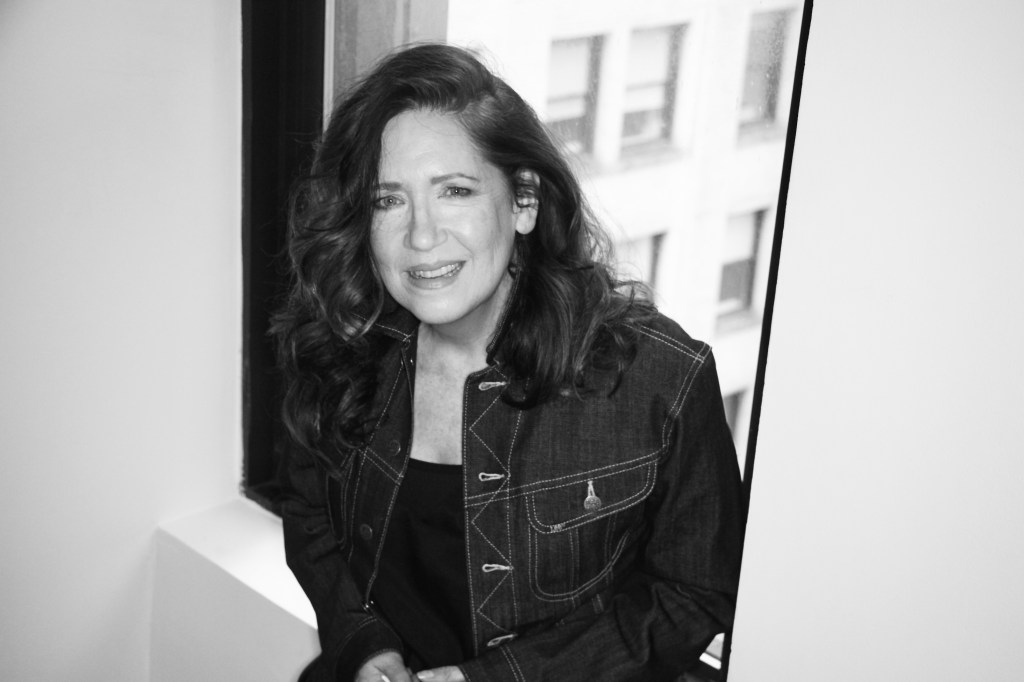 Blumhouse, Universal and Peacock’s big continuation of The Exorcist has added Primetime Emmy winner Ann Dowd to the cast who’ll star opposite already announced Leslie Odom Jr. and Ellen Burstyn who is reprising her role as Chris MacNeil from the original 1973 movie.

It was announced a year ago that Universal and Peacock closed a $400M deal for the global rights to the Exorcist franchise. The new film is being directed by David Gordon Green who is behind Blumhouse/Miramax and Uni’s latest trio of Halloween movies; two of which have grossed over $387M WW with Halloween Ends set for release on Oct. 14.

Dowd and Gordon Green previously teamed on his 2015 satire, Our Brand Is Crisis. Gordon Green also executive produced Dowd’s 2012 breakout film, compliance, after spotting the actress in the Off Broadway play Blood From A Stone. He was the one who suggested her for the role of Sandra in Compliancea fast food manager duped into detaining an employee for stealing.

Here feature credits include last year’s Masss, about the aftermath of a violent tragedy that affects the lives of two couples in different ways.

The actress is repped by Principal Entertainment and Innovative Artists