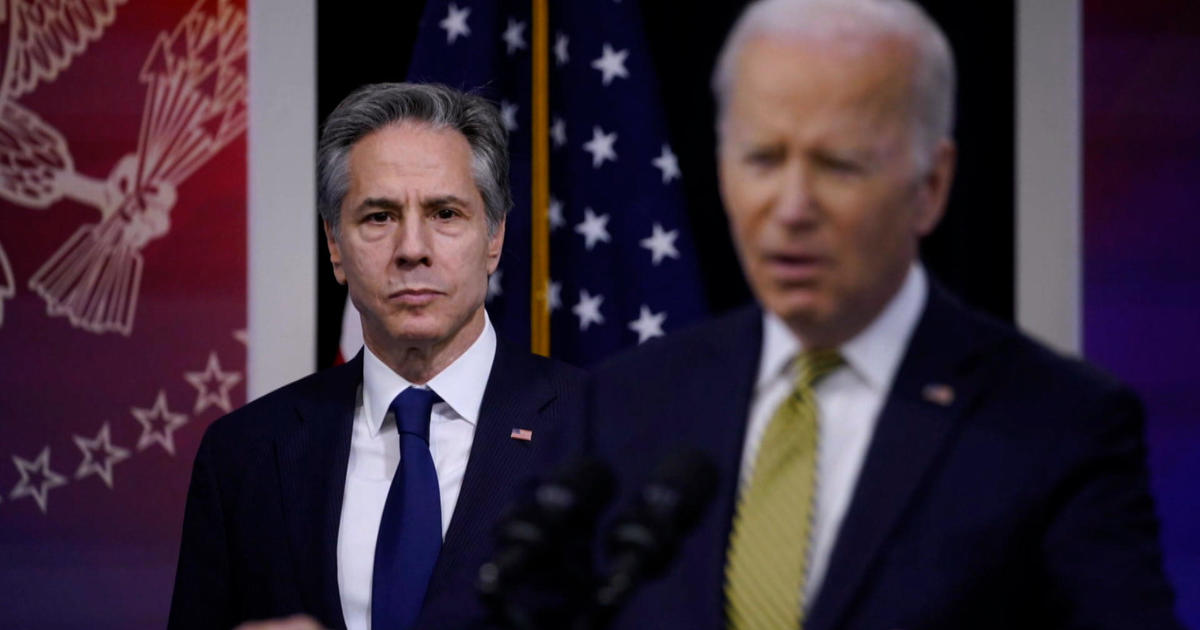 During his announcement that the WNBA’s Brittney Griner had been released by Russia, President Joe Biden had a broader message directed at all Americans to “take precautions” and review the State Department travel advisories before traveling overseas. He noted that those advisories now include warnings about the “risk of being wrongfully detained by a foreign government.”

Russia’s detention of Griner, who returned home to the United States early Friday morning, and Marine veteran Paul Whelan, who remains in Russian custody after four years, has focused broader attention on the wrongful detention of Americans abroad. Another Marine veteran, Trevor Reed, was released by Russia in a prisoner swap in April.

In July, the State Department added a new risk factor to its travel advisories, warning U.S. citizens traveling abroad of the possibility they could be wrongfully detained by a foreign country’s government. That indicator, signified by a “D” label, has been attached since the summer to existing travel advisories for Russia and seven other countries — Burma, China, Eritrea, Iran, Nicaragua, North Korea and Venezuela.

In 2017, Otto Warmbier, a University of Virginia student who was in a coma when he was freed from North Korean custody, died soon after his release.

Earlier this year, Venezuela freed seven Americans who had been imprisoned, including five oil executives held for almost five years, in exchange for two nephews of President Nicholas Maduro’s wife who had been jailed for years by the U.S. on drug smuggling convictions.

“In July 2022, we introduced a new risk indicator to our Travel Advisories — the “D” indicator,” a Sated Department spokesperson said in a statement. “This new indicator warns U.S. citizens of the risk of wrongful detention by a foreign government. We made this change to highlight the elevated risk of wrongful detention in particular countries that have engaged in this practice. The United States opposes wrongful detention, including the practice of using individuals as political bargaining chips, everywhere. These practices represent a threat to the safety of all U.S. citizens traveling, working, and living abroad.”

The Biden administration stresses that it is doing everything it can to bring home imprisoned Americans wrongfully detained abroad.

“I don’t want any American to sit wrongfully detained one extra day if we can bring that person home,” Mr. Biden said Thursday.

Kathryn Watson is a politics reporter for CBS News Digital based in Washington, D.C.