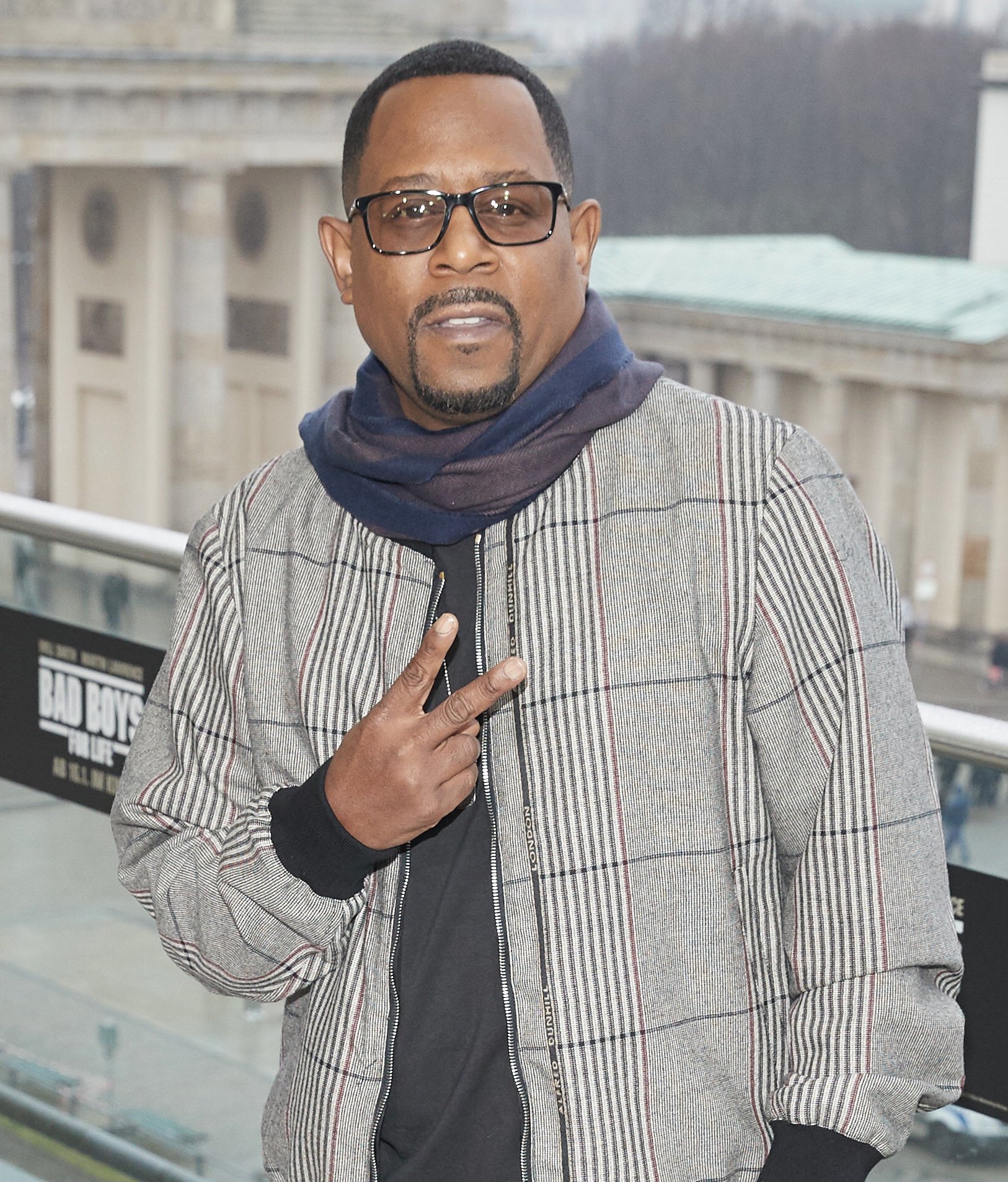 Roommates, without question, ‘Martin’ is one of the funniest and most beloved TV shows of all-time, which is made even more relevant today by social media. So fans of the show should be very happy with the news that the ‘Martin’ cast is officially getting back together to reminisce on the classic series!

It’s been 30 years since Martin Lawrence debuted his self-titled sitcom and audiences have been laughing ever since. @Deadline reports, to commemorate the 30th anniversary of the series premiere, Martin Lawrence, along with surviving cast members Tisha Campbell, Tichina Arnold and Carl Anthony Payne, are all set to reunite for a televised special to air exclusively on streaming service BET +. Sadly, Thomas Mikal Ford will not be able to join the reunion following his untimely passing in 2016.

The ‘Martin’ reunion special will be filmed on February 20th and hosted by comedian Affion Crocket. Speaking about getting the gang back together, Martin said “To be able to sit here 30 years later with this amazing cast that has had such an impact on pop culture is truly a blessing. I am always humbled that the fans still want more of the show and its characters. I am looking forward to the reunion special. ” BET + also revealed that there will be special “surprise guests” along with interviews with the cast, musical performances and behind-the-scenes commentary about the cultural impact of the show.

Speaking about the special BET CEO Scott Mills expressed his excitement and acknowledged the show’s impact and importance.

“‘Martin’ is one of the most beloved sitcoms in our community, both because it is hugely entertaining and because it played a pivotal role in changing the narrative of Black voices in entertainment and in culture through the portrayal of young, ambitious Black leads and healthy Black relationships. Decades later, that representation is still just as important, which is why we’re so excited to honor a series that put Black culture front and center on our platform that embraces Black culture every day, ”he said.

As of now there has been no release date announced, although it’s definitely expected sometime this year.