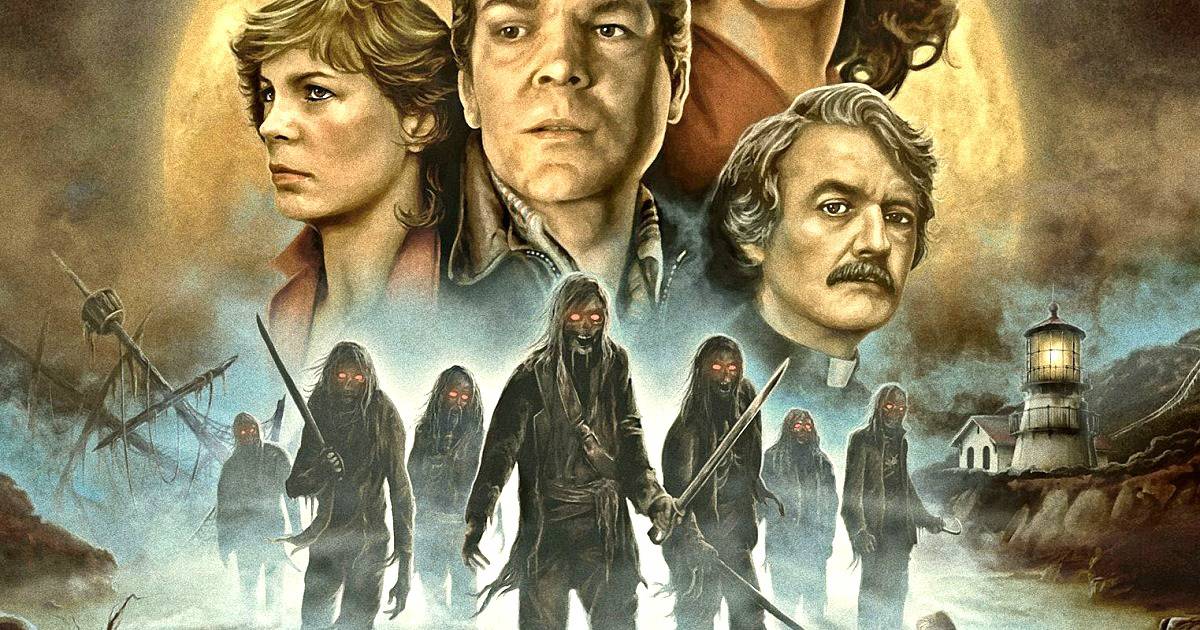 Last week, we unveiled the premiere episode of The Manson Brothers Show, which is hosted by the writers/stars of the horror comedy The Manson Brothers Midnight Zombie Massacre – Chris Margetis (Stone Manson) and Mike Carey (Skull Manson). In the first episodes, Margetis and Carey discussed tortilla soup, Iron Maiden, the wrestling word of the week, and the 1976 classic The Omen. Now they’re back to talk about John Carpenter’s 1980 film The Fog (watch it HERE), and you can find out what they think of the movie – as well as other assorted topics – by watching the video embedded above!

Here’s some information on The Manson Brothers Show: At long last, The Manson Brothers (Stone and Skull Manson) bring their lunacy to The Arrow in the Head Show YouTube Channel! The brothers discuss all manner of topics ranging from bad ass movies, bad ass music, and bad ass women, and much, much MORE!! Get ready to laugh, probably cry and just have some good times with Stone and Skull on THE MANSON BROTHERS SHOW!!

Directed by Carpenter from a screenplay he wrote with Debra Hill, The Fog has the following synopsis: Strange things begin to occurs as a tiny California coastal town prepares to commemorate its centenary. Inanimate objects spring eerily to life; Rev. Malone stumbles upon a dark secret about the town’s founding; radio announcer Stevie witnesses a mystical fire; and hitchhiker Elizabeth discovers the mutilated corpse of a fisherman. Then a mysterious iridescent fog descends upon the village, and more people start to die.

The first episode of The Manson Brothers Show can be seen below, along with an interview about The Manson Brothers Midnight Zombie Massacre. To see more, and to check out the other shows we have to offer, head over to the Arrow in the Head Show YouTube channel… and subscribe to the channel while you’re there!

You can watch or purchase The Manson Brothers Midnight Zombie Massacre HERE.