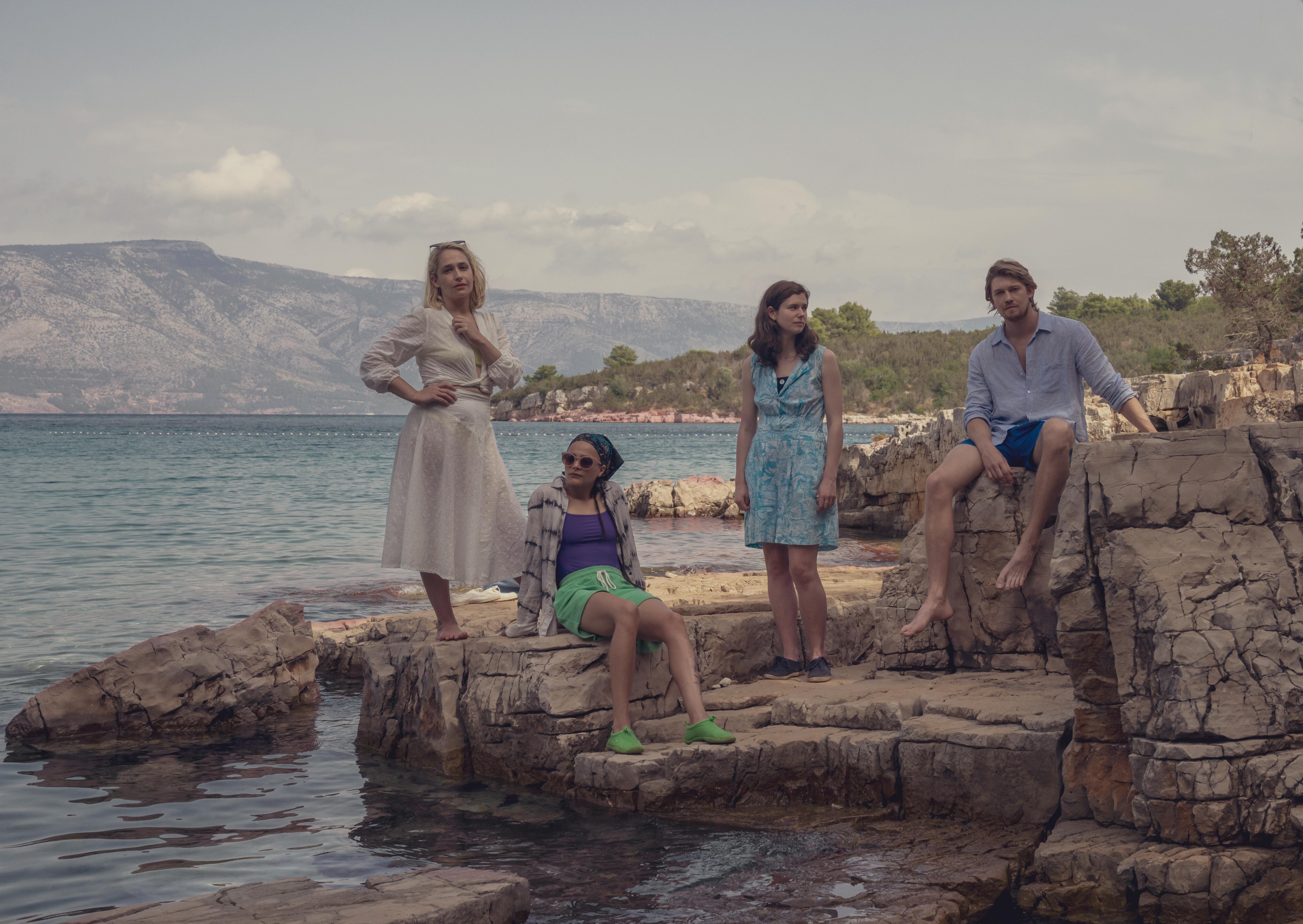 Hopefully everyone’s caught up on their reading, because this week is overflowing with book adaptations. Several new series are taking on old favorites and recent literary hits alike. Of course, there’s also leaner fare available, with a few sharp and fun comedies to spare. Whatever you end up choosing off of this list, it’s sure to be a good watch.

What to watch on Netflix

Y2K has come back in full nostalgic force, and Senior Year is here to celebrate it. Rebel Wilson stars as Stephanie, a high school cheer captain whose stunt goes wrong, leaving her in a 20-year coma. When she wakes up, she insists on finishing out her high school experience. She’s a pale pink lip-glossed fish out of water though, because high school circa 2022 is another beast entirely. It’s a fun spin on how teenagedom has changed in the past two decades, from social media to the abolishing of the popular kids tradition. Senior Year premieres Friday, May 13th.

David E. Kelley (the man behind shows like The Undoing spirit Big Little Lies) has a new crime drama coming out this week, with a title you may have already heard from a Matthew McConaughey flick from a decade ago, or maybe from the Michael Connelly novel both are based on. The Lincoln Lawyer features defense attorney Mickey working cases in LA out of the back of his car. In a sea of ​​true crime adaptations and cop shows, this side of legal proceedings certainly presents a new kind of story to dive into. Plus, Neve Campbell stars, and everything‘s better with a little Neve Campbell. The Lincoln Lawyer premieres Friday, May 13th.

What to watch on Hulu

For those who are still not over Normal Peopleyou’re in luck — sort of. Conversations with Friends, ever-emotional author Sally Rooney’s first novel, arrives this week, and it’s sure to pack as much of a punch as its miniseries predecessor. The plot follows four emerging literary figures (two college girls and an established married couple) as they meet and grow closer in varying ways, pushing each other’s limits in the name of self-interest and growth. Like any Rooney story, it has a sharp eye on the human condition of the 21st century, and it should make for a breathtaking watch. Conversations with Friends premieres Sunday, May 15th.

What to watch on Amazon Prime

Before shows like Succession spirit The White Lotus took aim at the ultra-rich of the United States, Beatriz at Dinner struck a similarly sharp chord as a small indie success. The film stars Salma Hayek as Beatriz, a massage therapist for wealthy clients. When her car breaks down after she goes on a house call, one of Beatriz’s patrons asks her to stay for dinner amongst other, richer, and whiter guests. It’s a sleek delivery of social commentary, lampooning the privileged and ignorant. Beatriz at Dinner will be available to stream starting Thursday, May 19th.

What to watch on HBO Max

Coincidentally, The Lincoln Lawyer isn’t this week’s only television adaptation of a book that’s already been turned into a movie; The Time Traveler’s Wife has followed that path as well. The series is written by Steven Moffat, the man who helped modernize Sherlock spirit Doctor Who, and its cast is thoroughly British as well — Rose Leslie stars as the titular wife to Theo James’ titular time traveler. The story is a timeless exploration of love and loss throughout the many jumbled up years of one couple’s relationship. The Time Traveler’s Wife premieres Sunday, May 15th.

What to watch on Apple TV +

This fantastical period drama takes place in a Victorian England seemingly stuck with an unsettling mythical creature on its hands. When London widow Cora (played by Claire Danes) moves to Essex after hearing about a mysterious serpent, she encounters more than she bargained for; not only does she strike up a bond with a local pastor (Tom Hiddleston), but her arrival coincides with the creature’s havoc. Period details mix with elements of fantasy and horror as the townspeople turn against each other, with questions about who — or what — brought the monster’s curse to them. The Essex Serpent premieres Friday, May 13th.

What to Watch is a regular endorsement of movies and TV worth your streaming time.