The best Google Pixel deals of the festive season 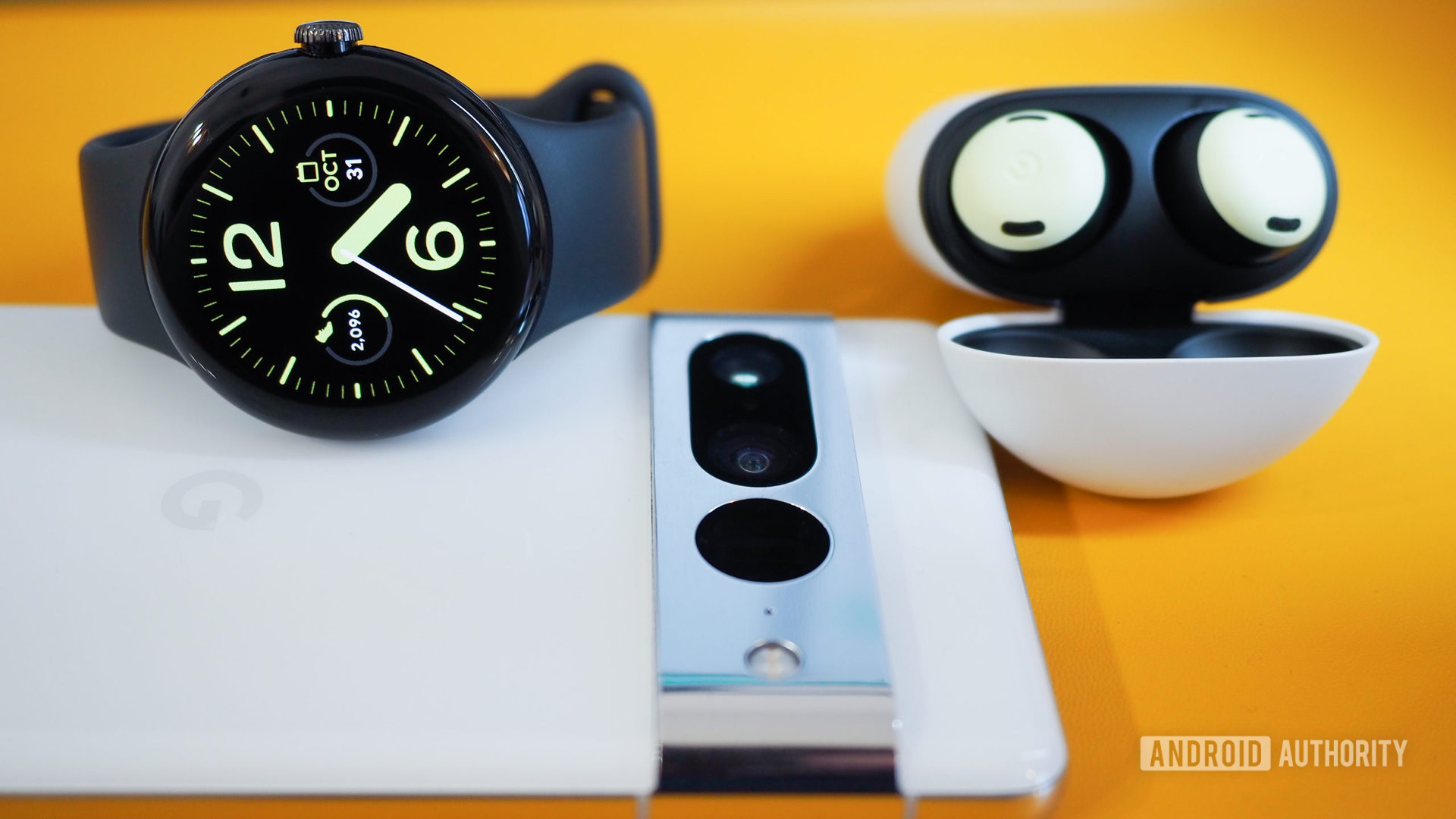 The Google Pixel family has long had a list of features that make it a go-to for die-hard fans. Whether it’s the vanilla Android experience or the powerful camera, the Pixel packs some features that set it apart from the pack. As Android nerds, we’re always on the lookout for Google Pixel deals.

The Google Pixel 7 line is here, and we’re keen to find out how the release of this new device will change the landscape of the Google smartphone market. You can peruse our roundup of the best deals on everything from the Pixel 7 Pro to the Pixel 4 and even more nostalgic devices.

Editors note: These deals change frequently, so we’ll do our best to keep them updated and add new ones regularly.

The Pixel 7 and Pixel 7 Pro are finally here, and they offer several iterative upgrades over the Pixel 6 family. But we also have a few more substantial upgrades like more camera features, more AI-powered capabilities, and longer range zoom for the Pixel 7 Pro. Google hasn’t made any major missteps, ensuring that the Pixel 7 Pro is the finest Pixel to date.

There aren’t many notable deals on unlocked versions of the latest flagships, and this is no different when it comes to the Pixel 7 range. But we will flag any that arise, and there are some awesome carrier deals on offer.

The most significant change from the Pixel 5a is that the Pixel 6a now packs Google’s in-house Tensor chip. It also offers a 6.1-inch flat OLED display with Full HD+ resolution, 6GB LPDDR5 RAM, and 128GB storage.

Here are the best deals on the range:

Pixel 5 and 5a deals

Google has decided to discontinue the Pixel 5 and the Pixel 4a 5G to make way for the launch of the Pixel 6. Unfortunately, that means that the two phones will remain on sale only while stocks last, and they are limited. You might need to go refurbished to get your hands on one.

Here are a few of your options still available if you’re looking to get a Pixel 5.

Honorary mention for the Pixel 5a, which launched in August 2021, and it offered everything Google smartphones are known for. Solid performance, a smooth software experience, and some of the sharpest smartphone cameras you can shoot with. It also brings key improvements in build quality and battery life yet is somehow cheaper than its predecessor, the Pixel 5.

The Google Pixel 4a takes many of the style cues from the Pixel 4 but at a lower asking price. All of Google’s parts and attention are now turned towards their latest devices so this is another discontinued device, although you can very occasionally pick up a new model.

The Pixel 4a 5G is essentially the 5G-enabled version of the Pixel 4a, but that’s not the only upgrade. The phone has a bigger screen, a faster Snapdragon 765G processor, and a bigger battery. As a result, it perfectly hits the balance between premium and budget, making it one of the best mid-range phones on the market.

Again, this particular phone has been discontinued, and prices are being hiked on available models.

Google is also axing the Pixel 4 from its lineup, meaning you’ll have to hurry if you want the newest Pixel flagship in your pocket. There are pros and cons to the Pixel 4, but it offers a camera experience that’s tough to top.

Weirdly in comparison to its successors, the Pixel 4 is still available in new condition pretty regularly. There aren’t any hoops to jump through so that you can bring the phone to your carrier of choice.

Stepping back another half-generation, the Google Pixel 3a and 3a XL still make fine choices for mid-range devices. They step down to a Snapdragon 670 processor but retain many features such as Google’s powerful camera and integrated Google Assistant.

There are only deals on for the Pixel 3a XL version right now, so check them out if you want to go big with this line.

If you’re itching for a dose of Pixel nostalgia, you can still pick up a classic Pixel 2 XL at just $128 right now on Amazon. The Pixel 2 may not be a top-notch daily driver anymore, but it still has reasonable specs and could well be used as a backup to your more recent Pixel model.

If you’re looking to boost your Google Pixel experience with some accessories, here are some of the best deals on Google’s accessories for their flagship phone line.