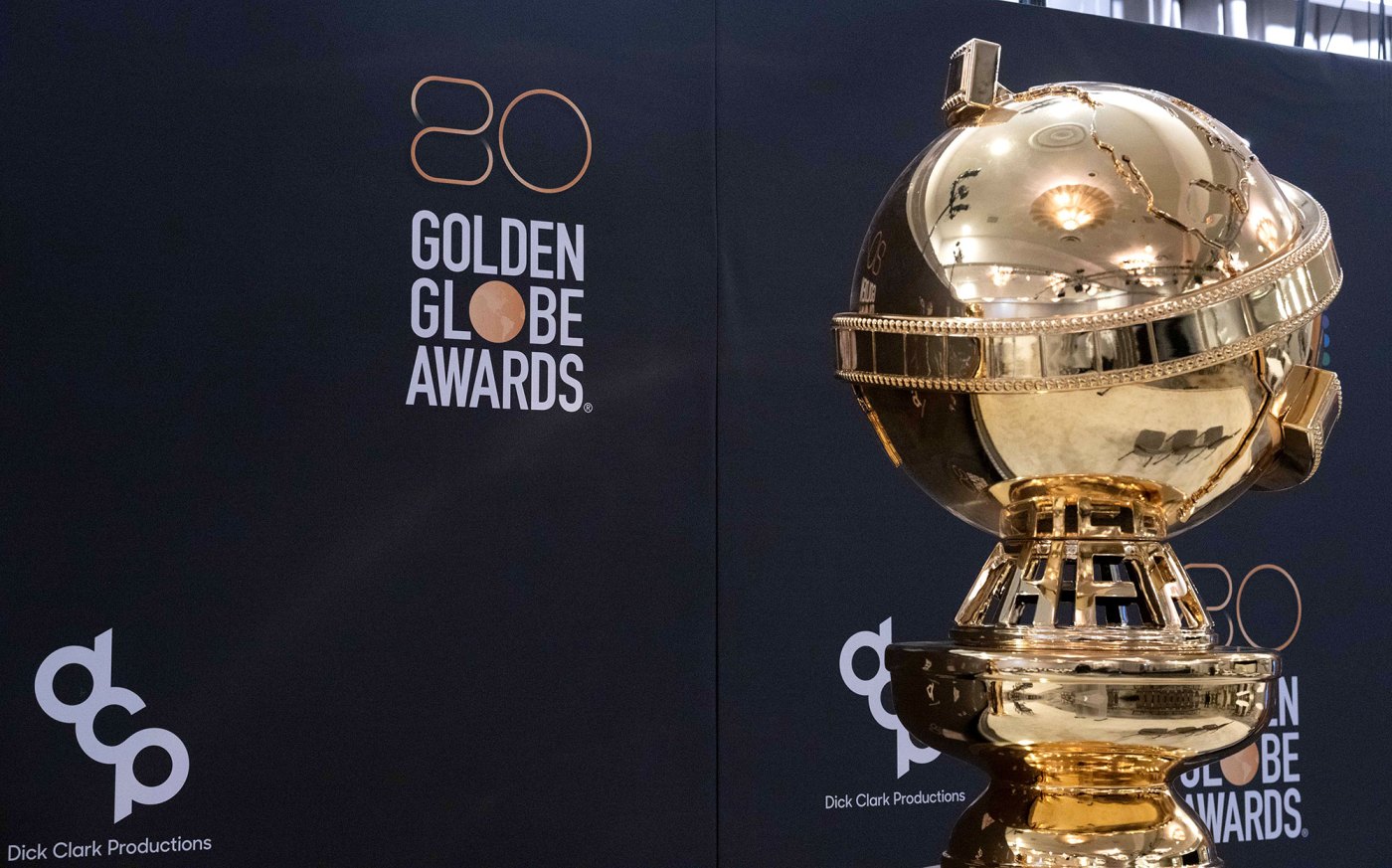 There is SO much to watch on tv and in the cinema nowadays that keeping up with all the notable shows can certainly feel daunting. According to the HFPA, there were 211 series eligible for best TV drama in 2022, and another 127 series running for best musical or comedy, one of the highest eligible numbers to date. In the race for limited series, anthology series or TV movie, there were 121 contenders. Making the full tally of eligible shows well over 400. Here’s who made this year’s nominations:

Studios did not submit their shows for consideration, once again this year. The decision to remove submissions came last year, after the controversies surrounding the HFPA’s operations and its membership makeup led NBC to take a one-year break from the Globes broadcast. In turn, studios, networks and stars opted not to participate — leaving the HFPA to move forward on its own.

The nominees were voted on by 96 members and, for the first time, 103 international voters. The new voters were recruited from international industry organizations , well-known foreign film festivals and journalism professionals. This diverse voting group represents 62 different countries around the world. Combined with the current membership, the total Golden Globe Awards voting body is now 52% female, 51.8% racially and ethnically diverse, with 19.6% Latinx, 12.1% Asian, 10.1% Black, and 10.1% Middle Eastern.