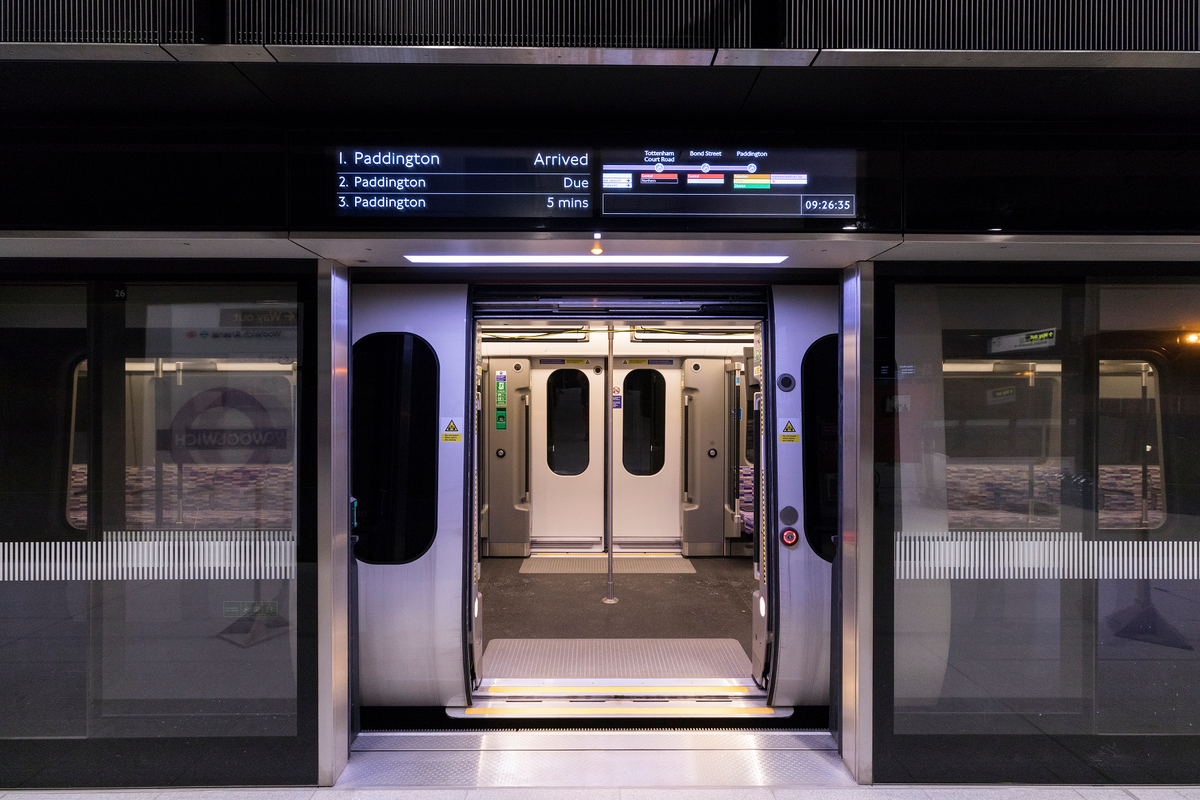 Luckily though, Crossrail 1, the biggest public transport project London has ever seen, crept under the wire and is just a few weeks away from opening. Yes really, it may be three years late after a series of bungles and mishaps, but now it is definitely happening. There are just a few final tests to carry out and then at last it will start taking paying passengers, probably straight after Easter, give or take a couple of weeks.

That will be a cause to celebrate. The name “Elizabeth line”, foisted on the new railway by Boris Johnson in his London mayoral incarnation, is misleading. This is not some kind of slightly enhanced Tube line with neck-bending passageways, dark dusty corners and threatening stalactites overhanging stairwells. It is different in every way, to such an extent that people will go out of their way to travel on it and tailor their journeys accordingly: a sleek, rapid railway so large that you could forget that you are 25 meters below the biggest city in Europe. As Mark Wild, the chief executive of Crossrail, put it when walking around Paddington’s Elizabeth line station: “The Shard would fit in here quite comfortably.”

Forget the failures of the long gone set of executives who promised a December 2018 opening, and the cost overrun from £ 15 billion to £ 19 billion which, in fact, at about 25 per cent is relatively modest for such a megaproject.

Londoners, let me tell you this is a world class railway that will do much to help us all out of the post-pandemic fug and will be a source of pride for generations to come. Picture the 250 meter air-conditioned platforms protected from the tracks by floor to ceiling doors that will glide silently open when the train arrives – and that will eventually be every 2.5 minutes when the lines fill up.

There are nine new below the surface stations in central London which, again, are nothing like the Tube stations they largely adjoin. The stations are so long that some will accommodate two existing Underground stops – for example Liverpool Street connects with Moorgate and Farringdon with Barbican. Inside, they are remarkably spacious, with subtle warm lighting that shines on the panels made from glass reinforced concrete which, despite its awful name, actually provides a soft focus environment with no hard edges and superb soundproofing.

The corridors housing the lengthy escalators are so vast that they would not disgrace the Moscow Underground and several have fun little funicular type lifts alongside for the disabled. Indeed, there is access for disabled people at every station, even those on the surface sections stretching out to Shenfield in the east and Reading in the north.

The electric trains will each accommodate up to 1,200 people, though few trains are likely to be full given the spread of the working from home phenomenon, and will pull away from the stations with acceleration that would not disgrace Lewis Hamilton. That means some remarkable journey times – just 11 minutes between Liverpool Street and Paddington, while Heathrow will be reached in just 38 minutes from Canary Wharf.

This terrible saga of delays and cost overruns will all soon be consigned to the dustbin of history. This is an incredible project that Londoners will appreciate for decades – indeed for centuries given the durability of the Metropolitan Railways first opened in 1863. Forget, for a moment, the cost, the misguided executives, the three-year delay and the hassle of all those building sites across the capital, and get ready to enjoy a railway experience like no other.

In every way this project is transformational. Already house prices along the route have risen far faster than those in adjoining areas and once the railway opens, they will rise even more. Living on Crossrail will become a cachet and an estate agency boast. It’s just a shame that the delays and the war on London being waged by the Government precludes any similar schemes being built in the near future.

Christian Wolmar’s new book, Crossrail, the Whole Story has just been published by Head of Zeus

Are you looking forward to Crossrail? Let us know in the comments below.