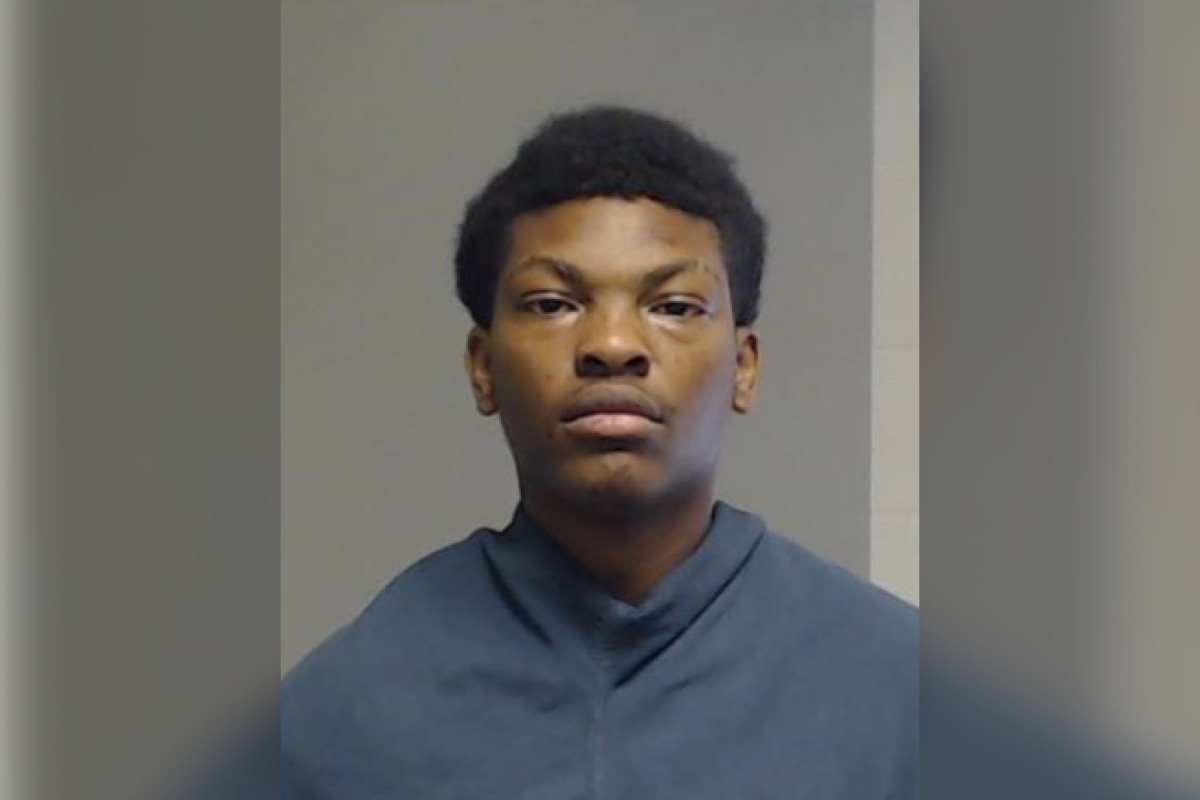 Stephen Washington, 23, of McKinney, Texas was sentenced to 40 years in prison this week after a jury found him guilty of aggravated battery.

The charge stemmed from an incident on July 10, 2021, at Towne Lake Park. Police say Washington’s alleged victim was jogging on a trail at 5:30 am when he approached her from behind and put a knife to her throat. Washington then reportedly dragged her into a restroom, threw her on the floor, and told her to take her shirt off, while demanding money, the release said.

Washington then dropped his knife and cut his hand, according to the statement. The assailant abruptly fled, telling the victim to “consider yourself lucky,” the release said.

Police later connected the DNA from the suspect’s blood to Washington who was arrested hours after the attack.

“Women should feel as safe as men to enjoy outdoor exercise without fear of a knife-wielding stranger’s violent attack. This verdict helps protect our citizens from a female predator bent on continuing to terrorize women,”

Officials said Washington’s alleged attack on the female jogger was not his first violent offense. Reportedly, in 2019 he assaulted a motel housekeeper at gunpoint. In June 2021, weeks before the McKinney assault, Washington also allegedly broke into a family’s home and “wrapped his arms around the mother,” telling her to do as he said, the news release said.

He claimed to be a police officer investigating home break-ins in the neighborhood after breaking into her home.

He instructed her to send her daughters to their rooms before she broke free and called 911, and Washington fled, according to officials.

Both charges in these cases are still pending.