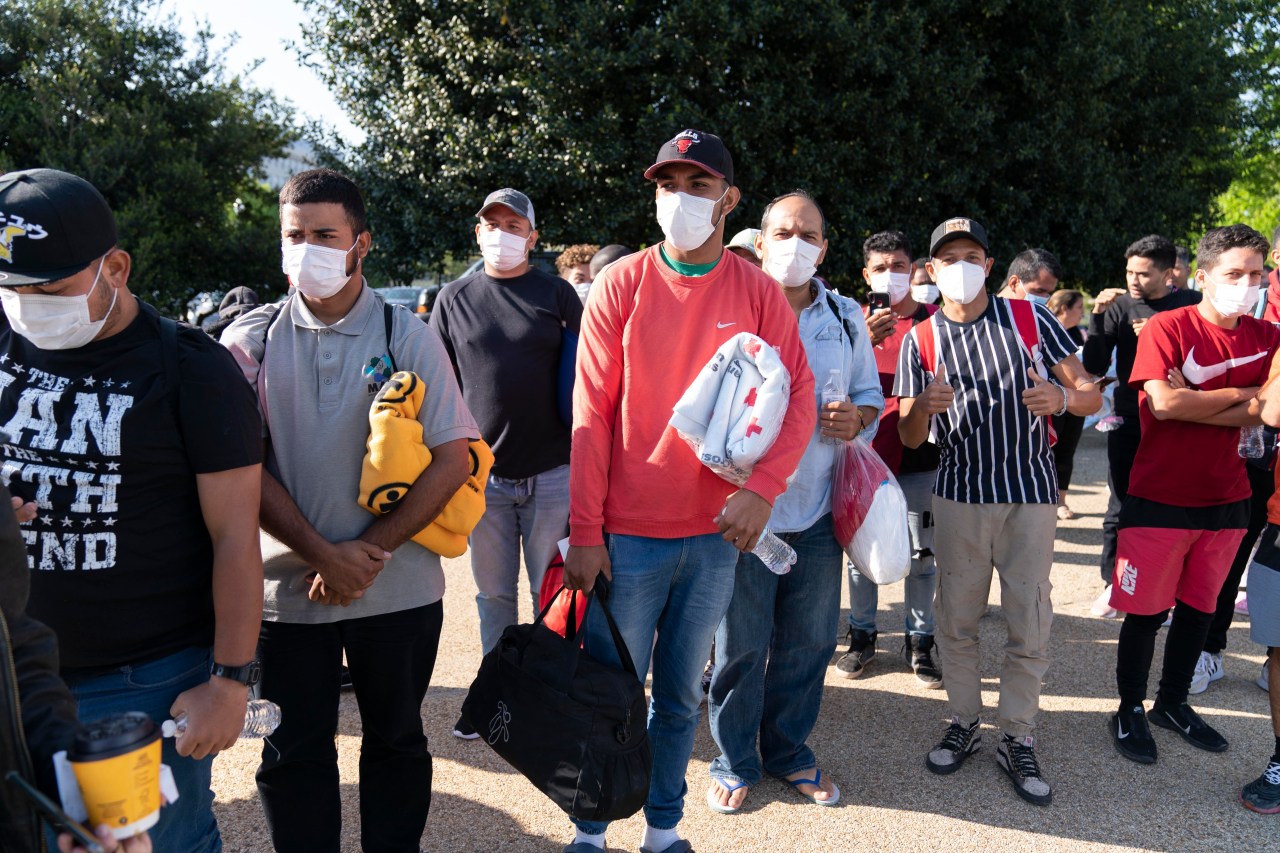 McALLEN, Texas (Border Report) — Texas Gov. Greg Abbott has invited the mayors of Washington, DC, and New York City to visit the Texas-Mexico border after they complained about Texas bussing migrants to their cities.

Mayors ask Biden to help with influx of asylum seekers

Abbott on Monday sent letters to New York City Mayor Eric Adams and DC Mayor Muriel Bowser inviting them to see the border for themselves, according to his office.

“As law enforcement agents along the Texas-Mexico border respond to thousands of illegal crossings each and every day, putting their lives on the line for Texans and for all Americans, the crisis demands the attention of not only the Biden Administration, which is responsible for securing the border, but of leaders across the country,” Abbott wrote. “As Governor, I invite you to visit our border region to see firsthand the dire situation that only grows more urgent with each passing day, and to meet with the local officials, who like yourselves, realize this matter deserves immediate federal action.”

“Your recent interest in this historic and preventable crisis is a welcome development—especially as the President and his Administration have shown no remorse for their actions nor desire to address the situation themselves,” Abbott wrote. “I also ask you to join me in requesting President Biden secure the border and put an end to this disastrous crisis.”

Both mayors have recently publicly complained about migrants being sent North from the Texas border.

More than 5,200 migrants have been bussed from Texas since April and more than 1,100 from Arizona since May. The governors call the practice a voluntary free ride that gets migrants closer to family or support networks.

Texas has authorized over $4 billion for state-funded border security initiatives, which include the busing of migrants north.

Visit BorderReport.com for the latest exclusive stories and breaking news about issues along the US-Mexico border

In the letter, Abbott called the situation a “humanitarian and security crisis.”

Abbott says more than 290,000 migrants have been apprehended since March 2021 under Operation Lone Star, which utilizes Department of Public Safety troopers and Texas National Guardsmen along the border with Mexico.