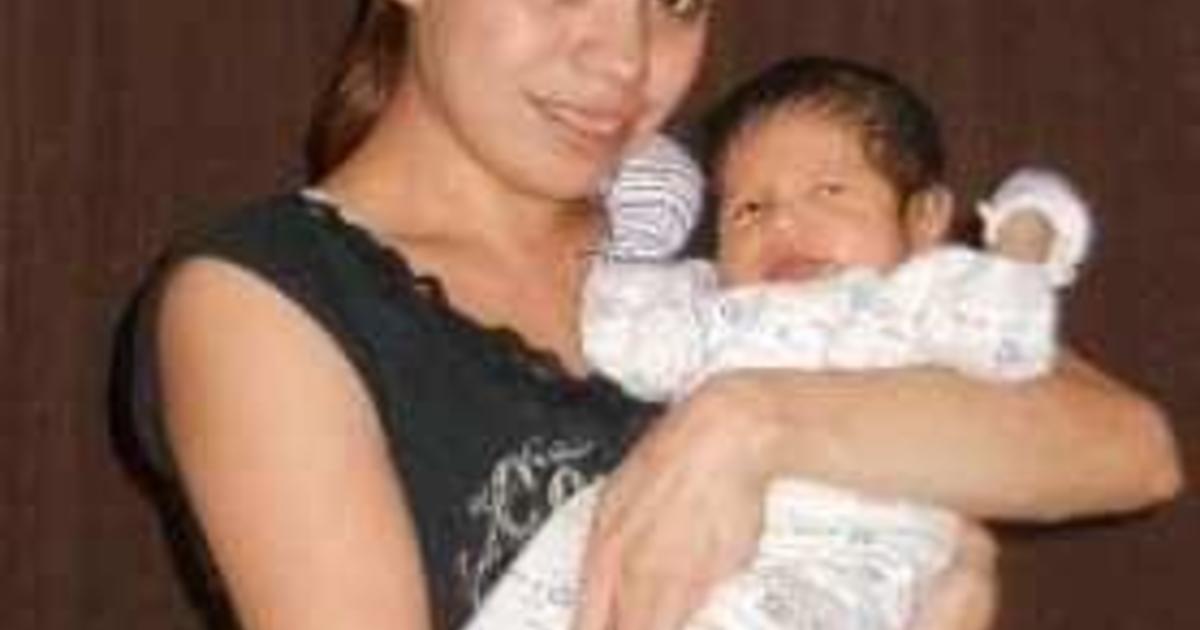 When federal agents investigated the March 2020 death of Christy Woodenthigh, certain investigative protocols were not always followed. These gaps came out during the cross-examination of three agents from the Bureau of Indian Affairs during the December 2021 trial of the man accused of causing the death of Woodenthigh, a Native American mother of three.

The BIA is one of the two federal law enforcement agencies with major crimes jurisdiction in Indian Country. Each of these three BIA agents who were called to the scene of Woodenthigh’s death on the Northern Cheyenne reservation in Montana admitted on the stand that none of them wrote a police report. One of the agents also testified that he did not request a blood draw for the suspect, who had told a different investigator he drank alcohol that day. And one of the agents said he drove the suspect’s vehicle away from the scene, instead of calling a tow.

The latest episode of CBS News investigative podcast “Missing Justice” retraces the federal law enforcement response in the case and what came out in the two-day trial that ultimately resulted in the acquittal of the man charged with involuntary manslaughter in Woodenthigh’s death. Woodenthigh’s family considers the 33-year-old one of the stolen sisters of the missing and murdered Indigenous peoples crisis.

The Bureau of Indian Affairs has not responded to repeated inquiries about this case and the suspect in the case has not responded to CBS News inquiries about his version of events made through both his attorney and family. Jesse Laslovich, the U.S. Attorney for the District of Montana, told CBS News his office “respectfully decline[d]” to respond to questions about which information was presented at the trial, and who was called to testify, “… because the answers involve trial strategy decisions made based on the facts of the case and the federal rules of evidence.”

Episodes 1 and 2 of the six-part “Missing Justice” series track how Woodenthigh’s family responded to her house several hours aftershe died expecting to see the federal agents processing a crime scene, but they say they were met with silence: no police tape, no sirens, no agents. Later that night, the family told CBS News they discovered pools of blood in the street outside Woodenthigh’s home.

Episode 3 focuses on how Woodenthigh’s family waited months for an indictment in the case and how Northern Cheyenne tribal leaders ultimately called on the Montana congressional delegation in Washington for help.

“Missing Justice” is available on Apple Podcasts, Amazon Music, and wherever you get your podcasts. New episodes will be released each Tuesday between Nov. 22 and Dec. 20.

If you have a story or want to get in touch with the Missing Justice reporters, please email MissingJustice@cbsnews.com.

Bo Erickson is a reporter covering the White House for CBS News Digital.


PKL team of the year