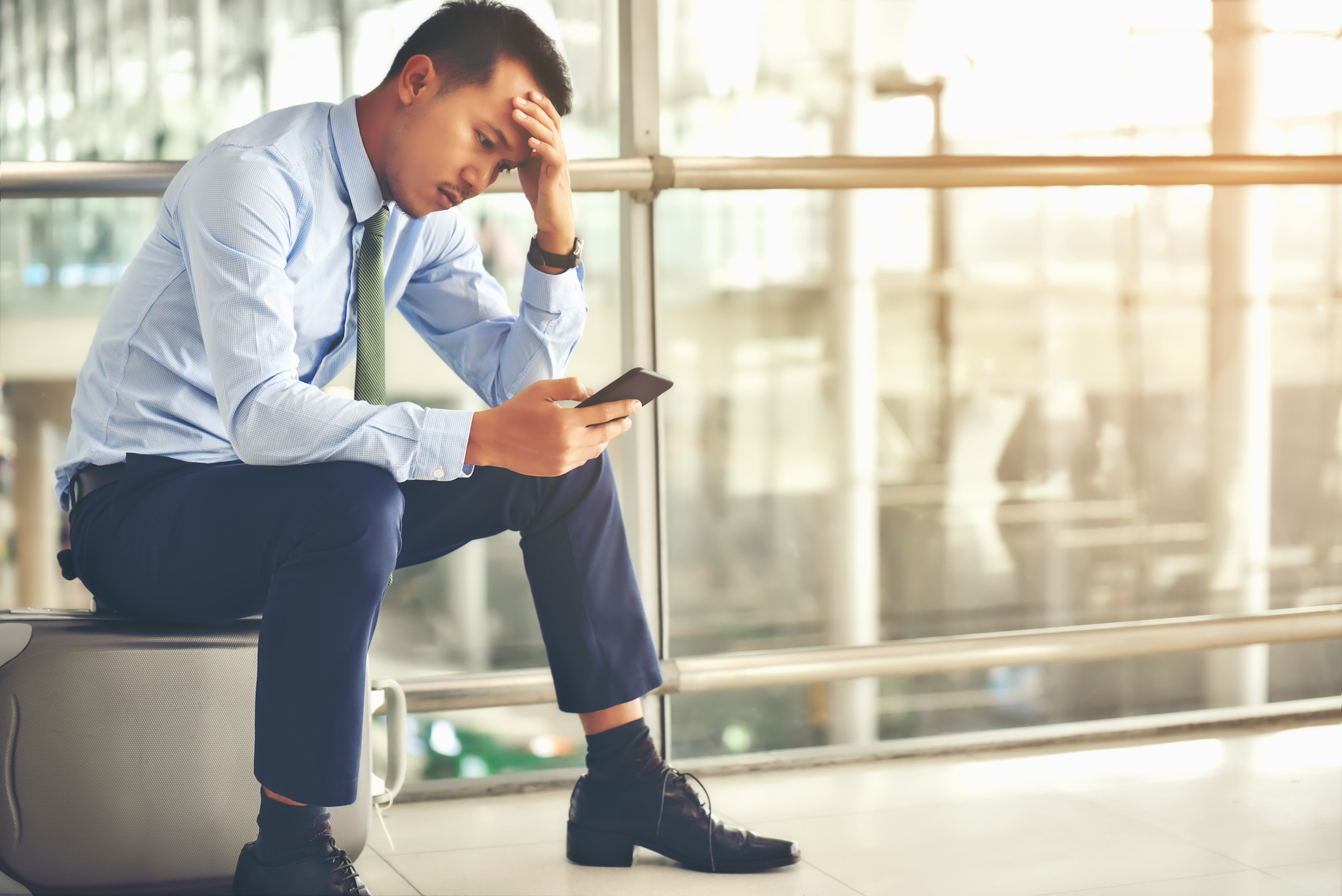 Shares of the electric vehicle maker Tesla (TSLA -4.21% ) fell 5% today as investors digested the news that the Federal Reserve may act more aggressively toward curbing inflation than some investors had anticipated.

Adding to the drop was the fact that Tesla investors just learned yesterday that the company’s CEO Elon Musk is now Twitter‘s largest shareholder and that Musk is joining the social media company’s board.

The combination of those two bits of news sent Tesla’s stock tumbling, but is the market overreacting?

First, let’s talk for a second about some of the comments made by Federal Reserve Governor Lael Brainard. She said yesterday that “It is of paramount importance to get inflation down” and added that the Fed would reduce its balance sheet “at a rapid pace” beginning with its upcoming May meeting.

Additional news came out today that indicates the Fed is more open to raising rates faster than initially planned, with potential incremental increases of 50 basis points, above the usual 25 basis point increase.

This signals the Fed being more concerned about inflation than it was before, and that rightfully has some investors worried.

Now, on to Musk joining Twitter’s board of directors. I think it makes at least a little sense for investors to be concerned about Musk potentially diverting his attention away from Tesla.

Musk is already extremely busy running the EV company as well as SpaceX, and with him now being the largest shareholder of Twitter and joining the company’s board, there’s potential for him to be distracted.

Time will tell whether or not that’s true, though, and for now it’s probably best for Tesla investors not to panic about Musk’s involvement with Twitter.

If there is one thing for Tesla investors to be a little concerned about right now, it’s that the company had to close its Shanghai plant on March 28 due to COVID-19 lockdowns in the city and had planned to reopen on Monday.

As of this afternoon, no new date for when the factory will be up and running has been announced yet.

So while it’s not surprising that Tesla investors were a bit concerned today, they should also try to keep a long-term perspective on the company and not get too caught up in some of the panic selling that’s happening in the market right now. Instead, investors should keep a close eye on when the Shanghai factory comes back online.