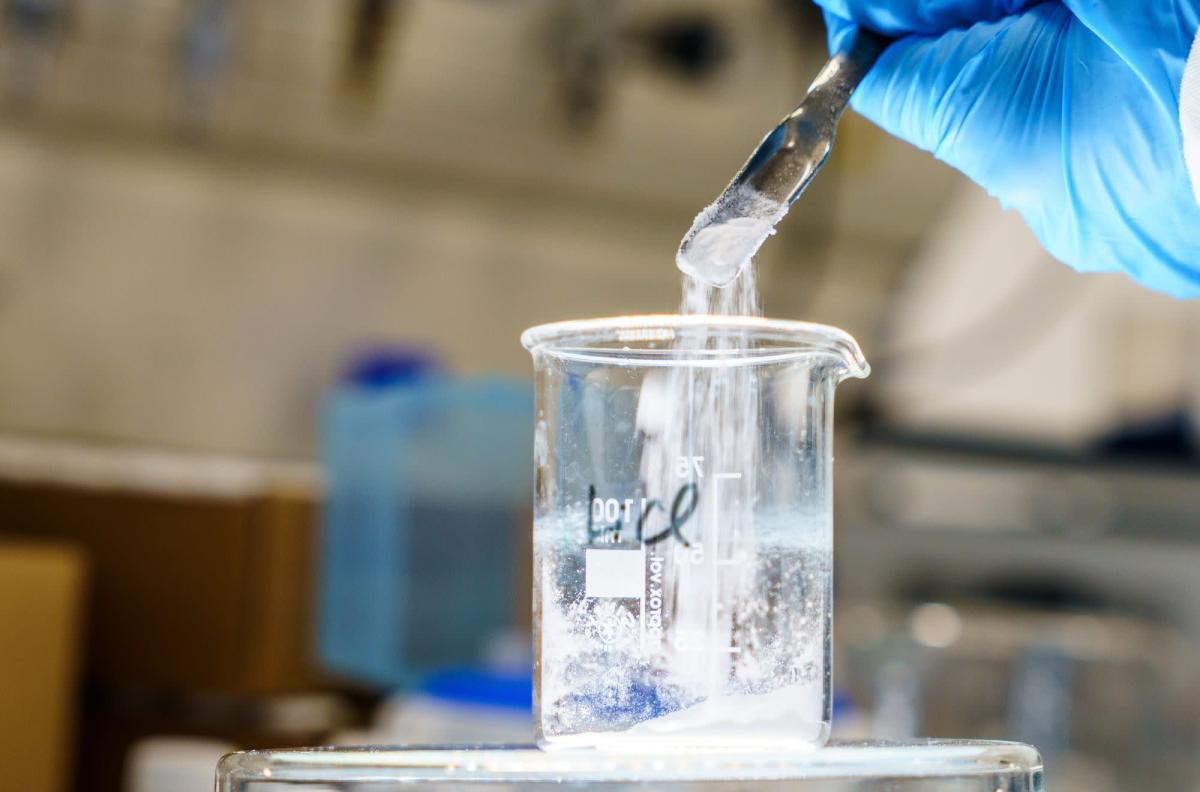 (Bloomberg) – Nearly two years after Tesla Inc. outlined a plan to start mining for lithium, its chief Elon Musk signaled the electric car giant might finally take the plunge due to the skyrocketing cost of the battery metal.

Lithium has not been spared from the turmoil gripping commodities in the wake of Russia’s war on Ukraine. Even before the war, prices of raw materials rallied with demand surging and supplies choked up due to pandemic-triggered supply chain woes. An index of global lithium prices compiled by Benchmark Mineral Intelligence has surged almost 490% in the past year. China worries about the price of lithium so much that the government summoned a number of market participants for two days of talks in March that were focused on halting a breakneck run-up in prices.

Lithium is a key component in electric vehicle batteries and so automakers are racing to secure supplies, expecting surge in demand amid a global push for the electrification of transportation. Tesla has signed supply deals with producers of battery metals in the past couple of years, including one with mining giant Vale SA.

In the wake of the price rally in lithium, China is already telling its EV battery supply chain that it wants lithium prices to return to sustainable levels as soaring prices have increased cost inflation for manufacturers and threatened to eventually hurt consumer demand.