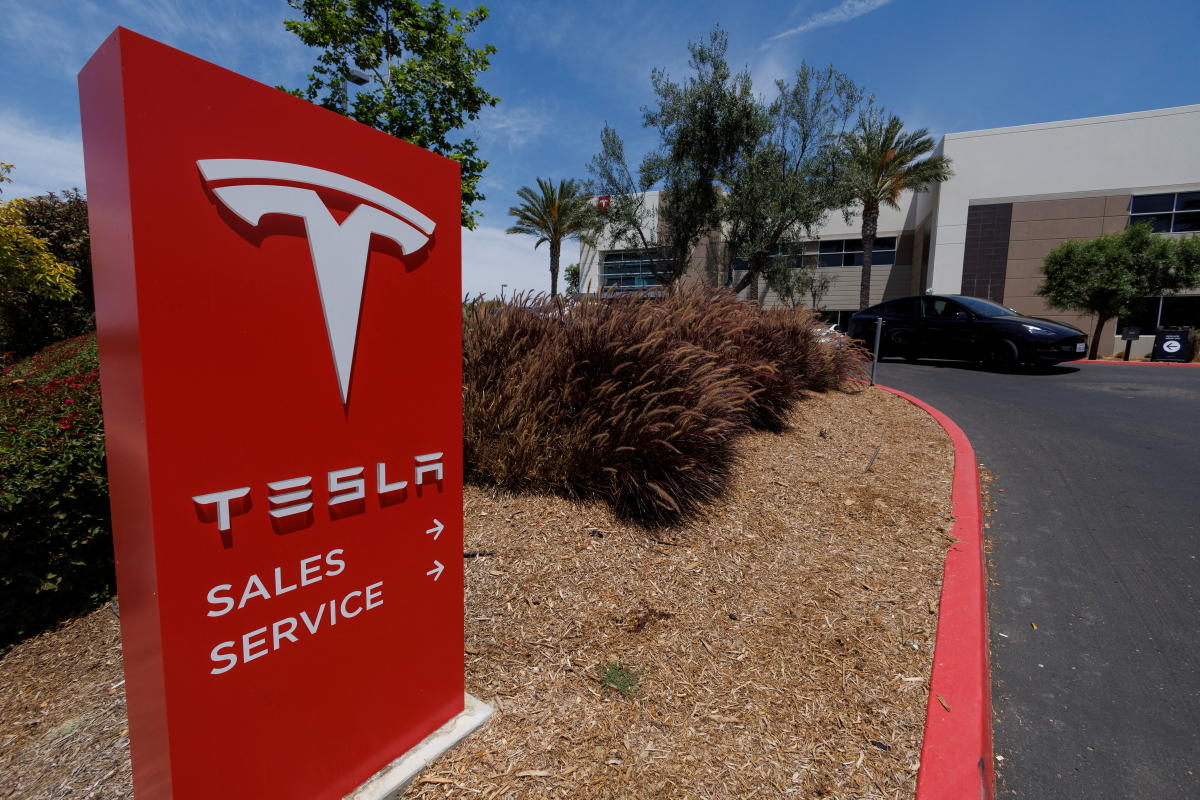 Tesla (TSLA) announced in its annual proxy statement released late Friday it will seek shareholder approval to split its stock 3-for-1.

Shareholders will vote on the proposal at Tesla’s annual meeting on August 4th.

Tesla shares rose as much as 3% after hours on Friday following the news; shares fell 3.1% during Friday’s regular trading session. Tesla shares have dropped 34% so far this year.

In its filing, Tesla said the proposed stock split, “would help reset the market price of our common stock so that our employees will have more flexibility in managing their equity, all of which, in our view, may help maximize stockholder value. In In addition, as retail investors have expressed a high level of interest in investing in our stock, we believe the Stock Split will also make our common stock more accessible to our retail shareholders. “

Tesla says the 3-for-1 stock split would be executed via a special dividend given to investors.

Back in March Tesla had said it would ask for authorization of the stock split at its annual meeting; now, the company is disclosing how that split will go down.

This marks the company’s second stock split in less than two years – in August 2020, Tesla split its stock 4-for-1.

Separately, the company revealed Larry Ellison, executive chairman of Oracle (ORCL) and a member of Tesla’s board, would be stepping down. Ellison joined the company’s board in 2018, a move that followed Ellison disclosing a stake in the company. Tesla’s board will go down to 7 members from 8 after Ellison departs.