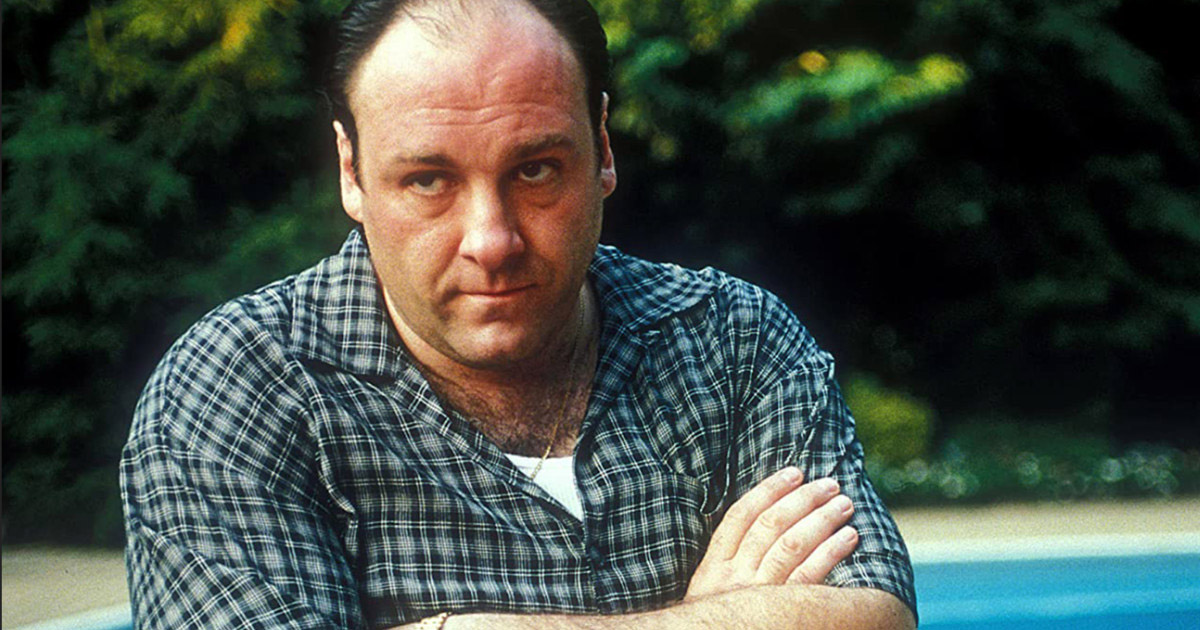 Where were you when the screen went black on Tony Soprano more than 15 years ago? Those that followed The Sopranos through every whack, therapy session and whatever Paulie Walnuts was fired up about that week were stunned when the series finale, “Made in America”, cut to black in June 2007, leaving us all to wonder, What happened to Tony Soprano?

In a new interview, Sopranos producer and writer Terence Winter gave his own interpretation. “I always thought that if he didn’t die that night, certainly, that’s kind of his legacy. At some point in this guy’s life, somebody’s going to come out of a bathroom or a doorway and it’s going to be over. That’s the message that I took away. When you live that life, and when you’re Tony Soprano, even going out for ice cream with your family is fraught with danger. You’re always looking over your shoulder, you’re always suspicious of people.”

Last year, Sopranos showrunner David Chase strongly suggested–or downright said, depending on your reading–that Tony Soprano was indeed iced in Holsten’s. While it’s nice his final moments were with his family, he probably could have spent a few more hours teaching Meadow how to parallel park.

Chase has kept the Sopranos legacy running, with The Many Saints of Newark proving a streaming hit and Chase possibly working on another installment with Michael Imperioli (Christopher Moltisanti). Winter has yet to be involved, but said, “Hopefully David’s still thinking about it. He knows anytime he wants to do it, I’m ready.”

Winter wrote 23 episodes of the HBO series, directing just one (season six’s “Walk Like a Man”). However, his role as producer put two Emmys for Outstanding Drama Series on his mantle (he also won one for writing the season six premiere).

Winter also noted that his favorite episode was the pilot. Interestingly, Winter didn’t come on board for The Sopranos until season two.

Terence Winter’s latest project is Tulsa King, in which he serves as executive producer and writer.

It’s still up for interpretation 15 years later, so what’s your take on The Sopranos’ finale?

Rural hospitals are closing, and Congress needs to step in